RARI does it “For The Love” on new single

The Virginia emcee keeps it real on his latest.

RARI continues to tell stories of his life and his hometown in top-tier fashion. For his latest, the Virginia native makes a big return with “For The Love,” a Masi The Producer-backed single that sees him rapping about his past struggles, current grind, and continued wins in regards to his talent and career:

Who want a spot wit’ the boy? Who wanna war wit’ the boy? Come get deployed, I’m from Portsmouth, nigga, that’s where money’s the voice, you hear it straight from the source.../” 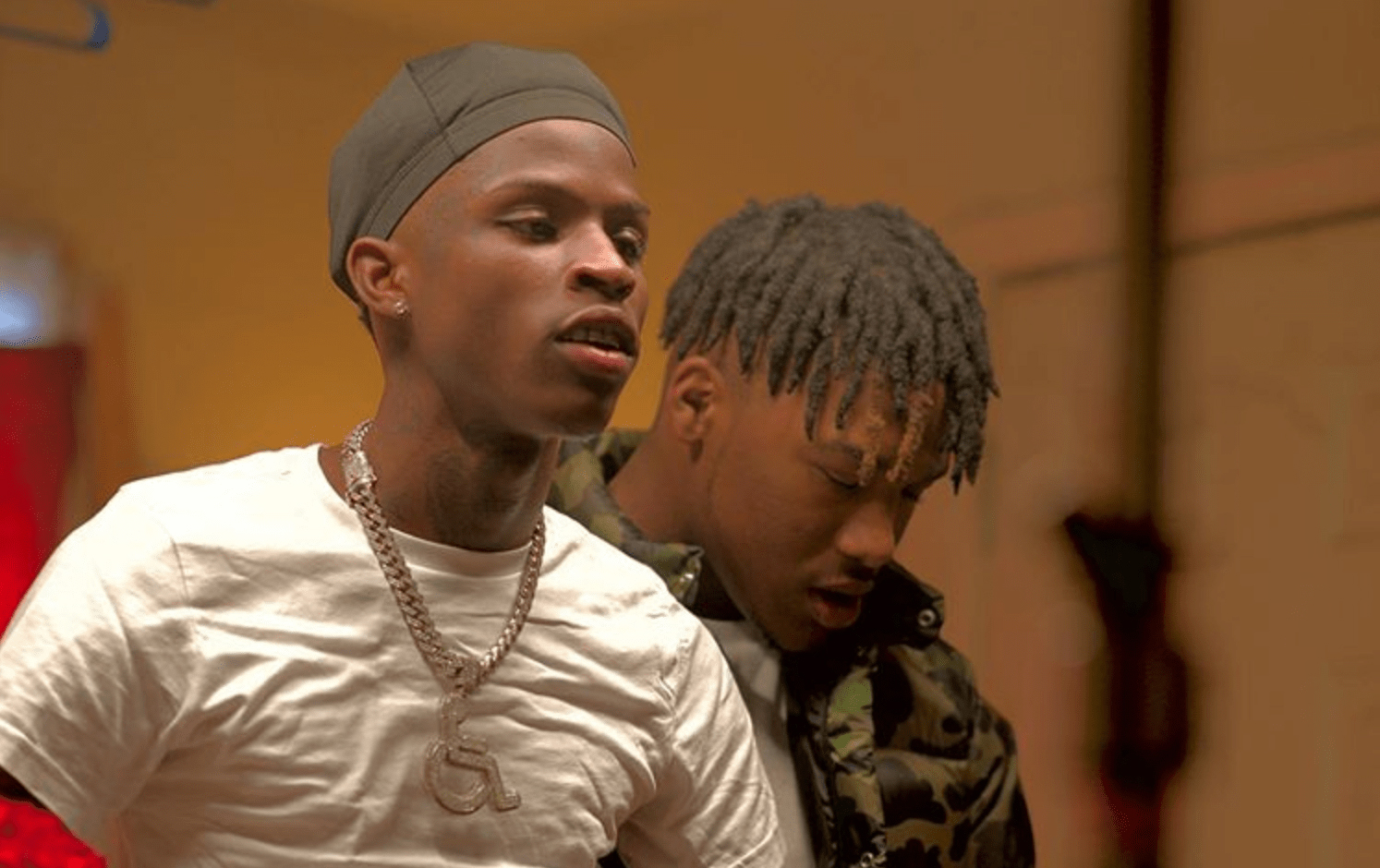 Via press release, RARI spoke more on how his collaboration with Masi came to fruition:

“I linked up with the homie Masi The Producer and noticed his sound was different. We always planned to work and as two Virginia creatives we knew we couldn’t go wrong.”

Hailing from Portsmouth, RARI has been crafting dope cuts since 2016, and joins the likes of fellow Commonwealth natives Al-Doms, Young Crazy, Lil Rekk, Kahri 1k, and StaySolidRocky as one of the next to truly break out into hip hop’s upper echelon. Back in 2019, he made waves with “The Realest” before liberating “Not What It Seems,” a more recent offering that sees production from HighDefRazjah and Johnny Juliano. Last week, he unveiled a matching visual for “Not What It Seems” courtesy of PDGRFX, which sees him performing his multi-layered bars while taking a stroll through lower Manhattan. Hopefully, he’ll continue that momentum with both an accompanying clip for “For The Love” and a full-length body of work sooner than later.

In the meantime, check out RARI’s latest single below.