CJ mobs heavy in new video for “Hit UP”

The track can be found on ‘Loyalty Over Royalty (Deluxe).’

Back in February, CJ delivered his debut EP Loyalty Over Royalty, an eight-track body of work with a single assist from French Montana. The release was anchored by CJ’s breakout single “Whoopty,” which takes from Arijit Singh’s “Sanam Re” and has since charted well in several countries, eventually earning the Staten Island emcee a Platinum certification in the United States. Fans have also been blessed with various remixes of “Whoopty,” featuring contributions from Montana, Rowdy Rebel, Anuel AA, and Ozuna.

A couple of months later, CJ would unveil a deluxe edition of Loyalty Over Royalty, adding on four songs (including the aforementioned “Whoopty” remixes). This week, CJ drops off a new visual for the deluxe standout “Hit UP,” a drill-inspired cut courtesy of NO ME DE COTORRA that provides the perfect backdrop for CJ’s street-oriented subject matter: 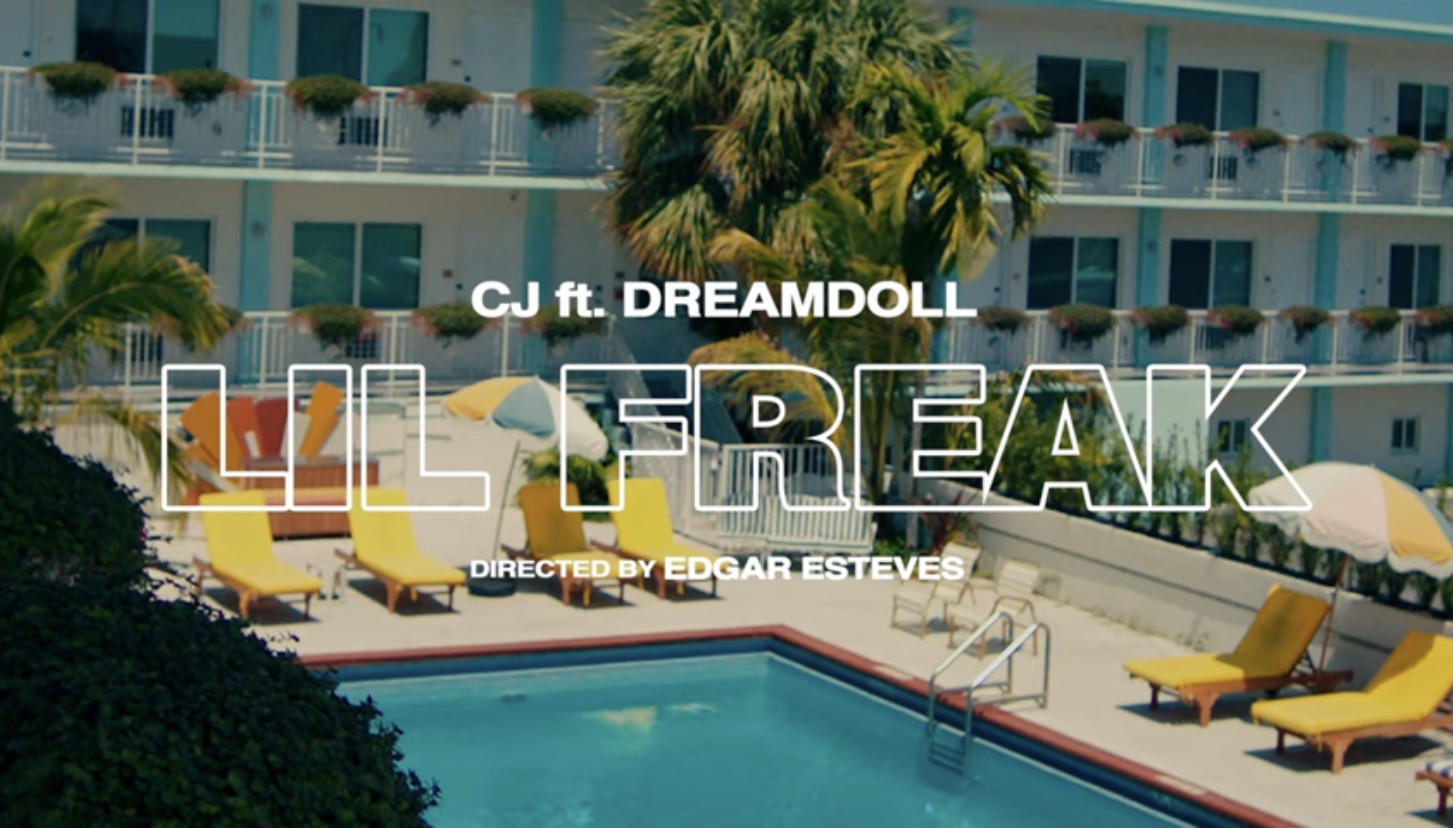 “Can’t fuck with no ho that’s basic, I used to run up checks and really break it, I told that bitch just taste it, look at my face and tell me it’s amazing, hate when my time get wasted, Off-White belt, Off-White laces, and I know these niggas hate me, ask your bitch, she say I’m her favorite.../”

Shot by Ring Ring Visuals, the accompanying clip shows CJ repping his set alongside his red flag-adorned crew, throwing up signs, flashing artillery, showing off high-end jewellery, and more. Much like the song’s message, the video gets straight to the point in regards to CJ’s street standing. 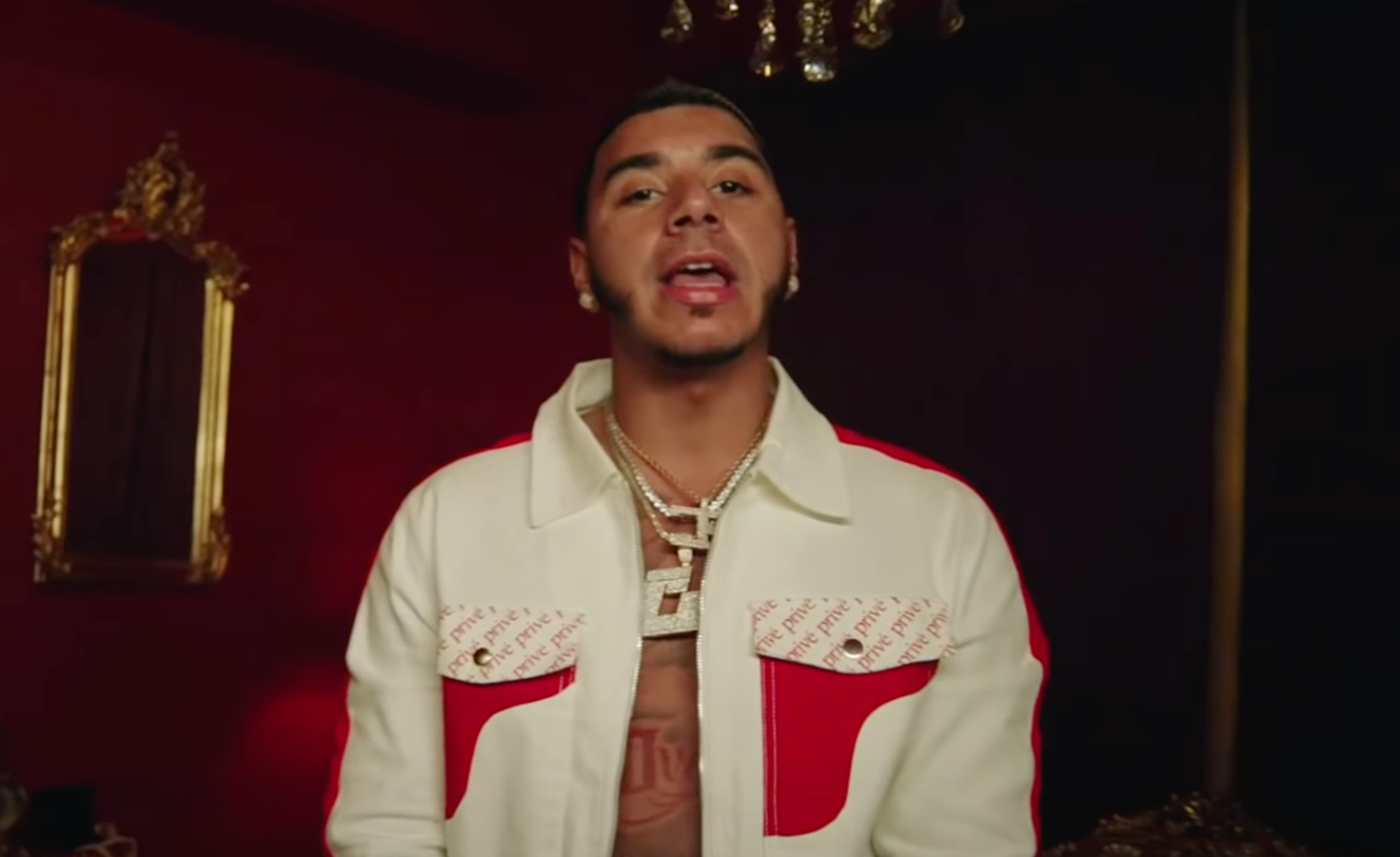 In a past interview with XXL, CJ spoke on how he considers 50 Cent a big influence in regards to his career:

“I was a huge fan of 50. The whole energy, the whole style, that New York vibe. The videos used to come on, and I used to imitate [50] in the mirror and recite all his lyrics.”

Press play on CJ’s “Hit UP” video below.