CJ is a “Real One” in new visual

The New York star delivers his latest clip from ‘Loyalty Over Royalty.’

Last month, Staten Island star CJ unveiled his debut EP Loyalty Over Royalty, and 8-track project that sees a single assist from French Montana and boasts last year’s breakout hit “Whoopty” — an unapologetic drill cut that’s since peaked within the top ten of both the Billboard Hot 100 and UK Albums charts. Subsequently, “Whoopty” has also spawned a couple of remixes — an “NYC” version with Montana and Rowdy Rebel, and a “Latin Mix” with Anuel AA and Ozuna.

Today, CJ keeps the momentum going via a fresh visual for “Real One,” an ArmoTunez and MoneyEvery-produced departure from the previous, more hard-hitting songs that sees the rapper harmonizing about women and street life: 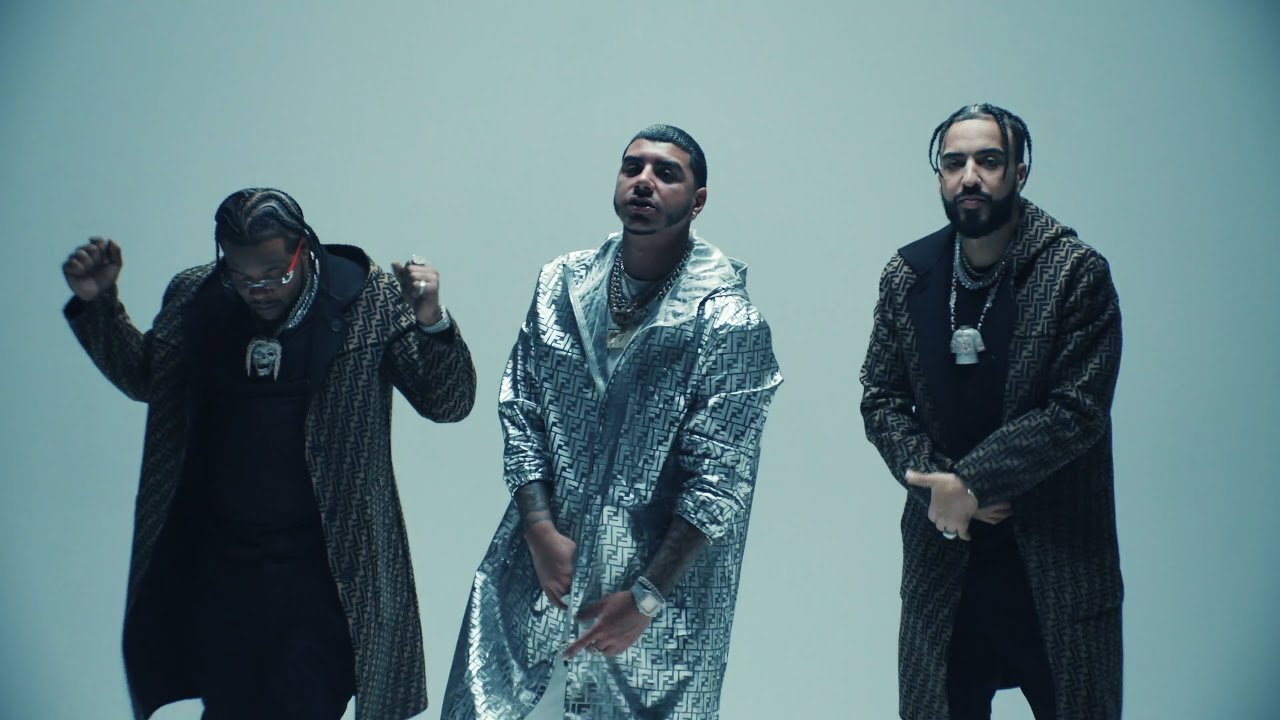 “If we see an opp, we gon’ drill some, how you running out when the bill come? You niggas pocket watching, need a deal or some, I been wilding out, I need to chill or some/

Got a whole brick bust down on my wrist, I don’t got no time, no time for a bitch, she said she wanna ride and she down for this shit, well baby, bust it open, open widе for this dick/”

The clip for “Real One” keeps things straight to the point, with CJ in a warehouse rocking different outfits and plenty of jewelry as a bevy of beauties dance and move seductively around him. 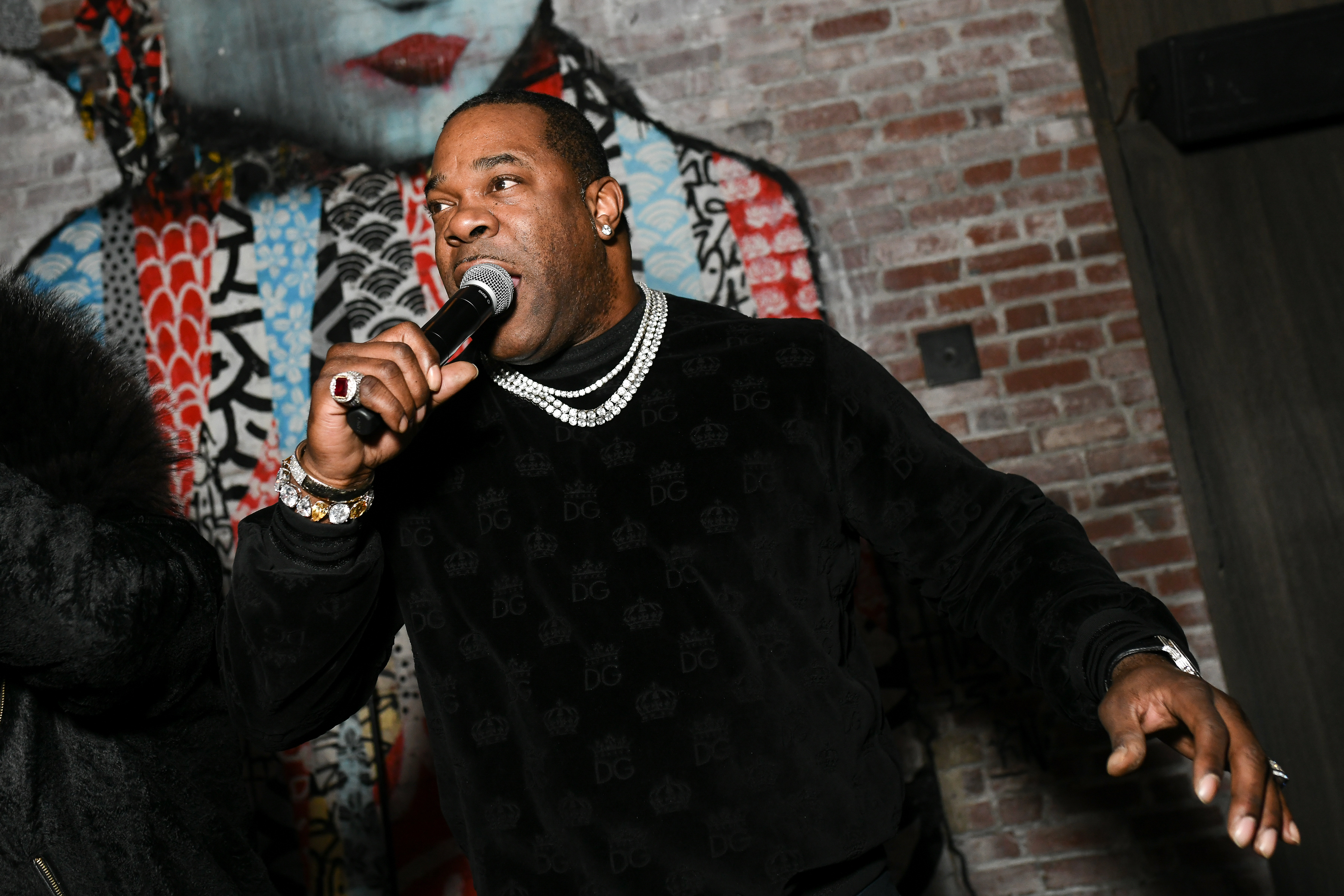 Showing no signs of stopping, CJ and Warner Records have announced a CJtv takeover, which will see additional videos arriving throughout April for “Set,” “Lil Freak” with DreamDoll, “Goin Up,” and “Outro (Blessings).” Fans will also get a deluxe edition of Loyalty Of Royalty — presumably, the aforementioned “Lil Freak” and “Whoopty” remixes will be a part of that tracklisting.