The North London emcee also drops off a visual for “Steady.”

In addition to Rico Vondelle, fans also get to check out a visual for the standout track “Steady,” which sees him flexing about money, women, and his past life on the streets:

“Buying jewels with no tools, that’s the maddest move, think you’re a baller till I come and tackle you, get a job then fly there, Magaluf, got a northern line, but I never catch the tube ... got a sweet female giving attitude, if she think I’m bringin’ flowers, she don’t have a clue, I’m a savage boo, RV short for revenge, and I live up to my name.../” 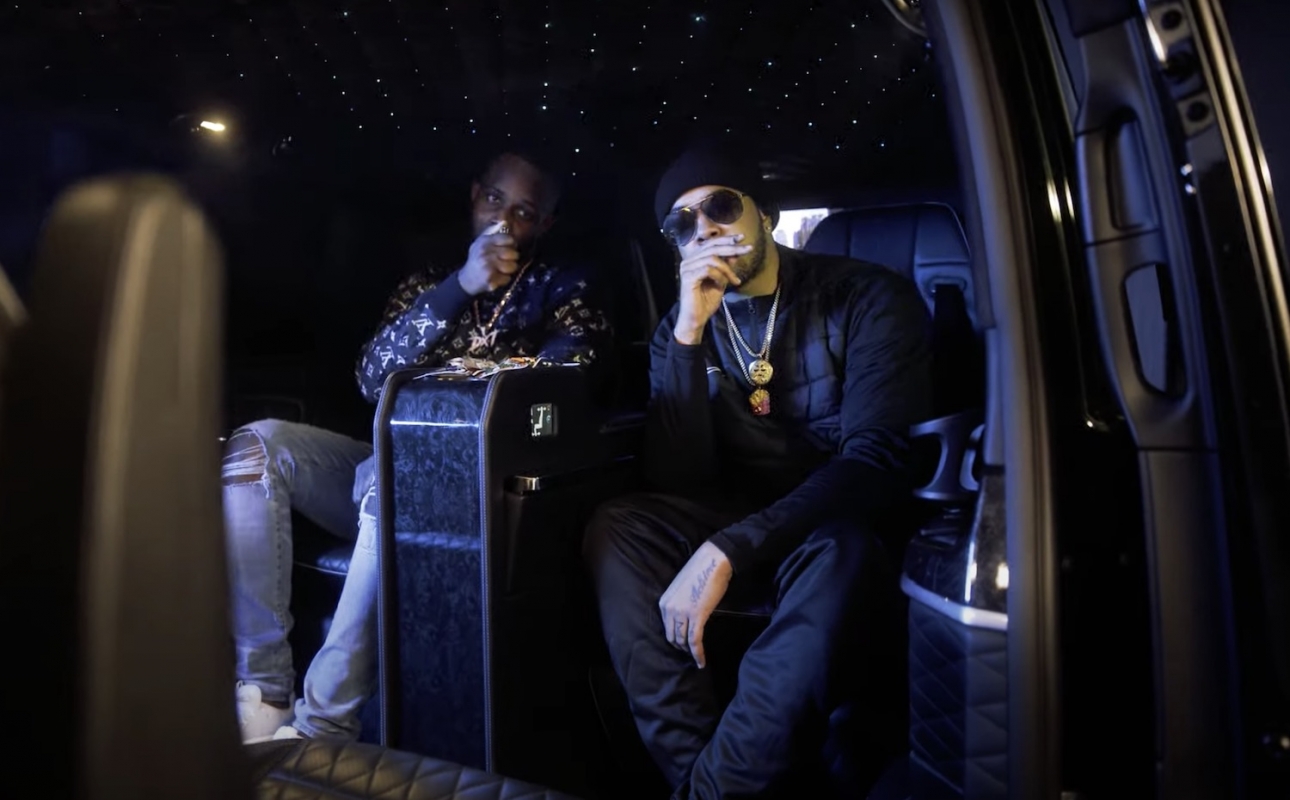 Directed by LUKEFRSH, the accompanying clip for “Steady” takes on a crime heist theme, giving a play-by-play of RV’s successful robbery during different points in the timeline. Originally working in food delivery, RV befriends a beautiful woman — she eventually leads him to her boyfriend’s safe in his presumed residence. RV then returned with his crew dressed as janitors and retrieve the merchandise.

Originally known as Young RV, the Tottenham, North London star originally hit the scene a decade ago, liberating hard-hitting drops like “Thinking” and Cruddy On The Streets before his imprisonment in 2012. Upon his release four years later, the Star Gang returned to making waves in music alongside OFB member Headie One, releasing the well-received bodies of work Sticks & Stones, Drillers x Trappers, and Drillers x Trappers II. He also blessed the masses with his solo efforts I’m A Savage, Fresh Prince of Tottenham, and Savage in 2018 and 2019.

Press play on both Rico Vondelle and the aforementioned visual for “Steady” below.