Smoke DZA and Dom Kennedy have “No Regrets” in latest single

The song is set to appear on DZA’s forthcoming The Hustler’s Catalog 2 project.

The legendary Smoke DZA is preparing to release his brand new album The Hustler’s Catalog 2, a sequel to his 2015 project. Ahead of the upcoming drop, DZA has officially come through with “No Regrets,” and he tapped in with Dom Kennedy for the assist. On the track, the two flow effortlessly over a triumphant beat:

I know the hustlers is feeling this, steak tartar, breaking bread doing business with/ Hedge fund babies, they invest, took a million risks, brought his wife to the dealer, she did so much botox she talking like a ventriloquist 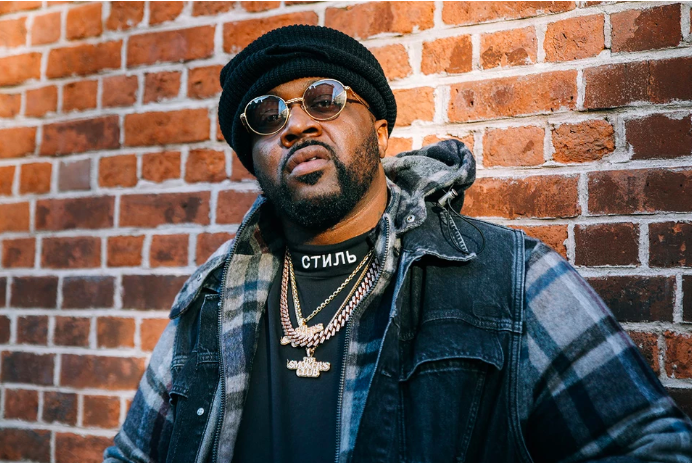 Smoke DZA, Jayy Grams, Nym Lo, 183rd, and OT The Real recently connected for their brand new nine-track collaborative album R.F.C. Money Is The Motive. The new project also boasts appearances from names like Steven Young, Cory Gunz, and Numbers. Most recently, Smoke DZA can be heard on the new track “The Hurt Business” alongside Westside Gunn and Wale from the CONFLICTED official motion picture soundtrack.

Dom Kennedy can be heard dishing out some fire assists like his verse on Blxst’s hit “Got It All.” Back in September, Dom Kennedy released his latest album Rap N Roll, which saw 17 tracks and features from Casey Veggies, Allyn, TeeFLii, Niko G4, and 24hrs.

Smoke DZA stopped by for an episode of Drink Champs alongside Hovain, where he dropped some gems about a variety of topics, including the influence of Big L:

“To somebody like me that was born in the era of Big L and studying rap patterns, and studying Big L himself, he is Mt. Rushmore,” DZA says. “It’s certain young kids like my artist Jayy Grams that actually is meticulous to certain rap music and studying patterns and watching battle rap and doing different shit to sharpen his sword.”

Be sure to watch Smoke DZA’s new music video for “No Regrets” featuring Dom Kennedy down below.