Things are different “This Time Around” in Cantrell’s new visual

The new video is the second release of his five-part video series.

Earlier this year, Cantrell unveiled his Beware the Sheep Clothing project, and now he is continuing the momentum by unleashing a five-part video series filled with short films that coincide with each song from the project. For his latest offering, he premieres “This Time Around” today, which boldly sees the fate of Martin Luther King Jr. reimagined. In the song, Cantrell doesn’t hold back on his true thoughts:

Mama checkin’ on me ‘cause she know I’ll hit the streets, black car, black tint, black skin, nigga, can I breathe?/ N***as throwin’ up Bs, throwin’ up Cs, shootin’ through your sheets. I wish Travis Luke could hit Zimmerman, yada mean?/ Yeah, I got a dream (Oh, they ain’t gonna like this one)/ It’s like they ain’t gon’ stop ‘til we bust back (Hol’ up, wait)/ I ain’t condonin’ nothin’ I’m just sayin’, homie, that’s just facts 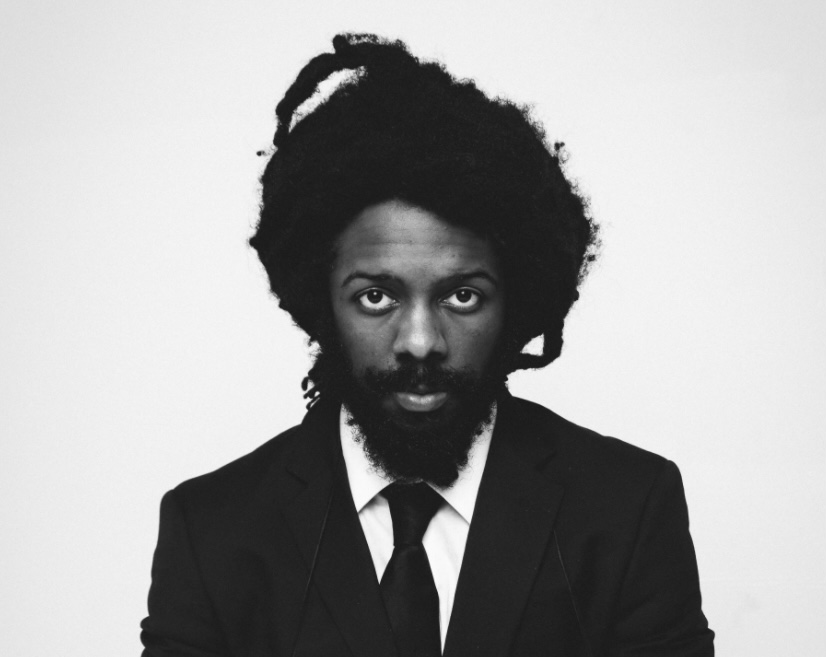 In terms of his inspiration, Cantrell was fueled by the emotions he felt last year. “I wanted to put forth the energy that I heard and felt last summer, that we as black people in this generation were fed up and willing to do whatever needed, pay whatever cost to not be slain in the streets anymore; that we aren’t standing for any of it any longer,” he says about the song and video.

The aforementioned Beware the Sheep Clothing includes features from Doeman and Grip. Most recently, Cantrell can be heard handing out assists on projects like Caleborate’s Light Hit My Skin, Rob Markman’s If You Don’t You’ll Regret It, and the intro track of A-Lex’s From A Seed (Deluxe).

Be sure to press play on Cantrell’s brand new “This Time Around” music video down below and keep a look out for the rest of Cantrell’s video series that will be rolling out within the following weeks. You an also view the first video from the series “Hear Me Now” beneath that in case you missed it.