If there’s a city in the Unites States that’s continued to keep a foothold on hip hop, it’s Atlanta, Georgia. Having already created legends like OutKast, T.I., Jeezy, 2 Chainz, and Gucci Mane, the city currently boasts a slew of frontrunners — Young Thug, Gunna, Lil Baby, 21 Savage, Mulatto, and Migos are only a few of the names included.

Quez4real is definitely one of the artists to look out for in Atlanta, a place that’s pretty difficult to stand out in regards to hip hop. Back in 2019, the rising star released the well-received EP Straight Out The SW4TS, a five track introduction of sorts featuring additional appearances from PG 1of1, Cheese, and Bally Ogun. Since then, Quez has continued to feed the streets with projects like Yea Come On, Naw 4 Real, and Straight Out The SW4TS 2. 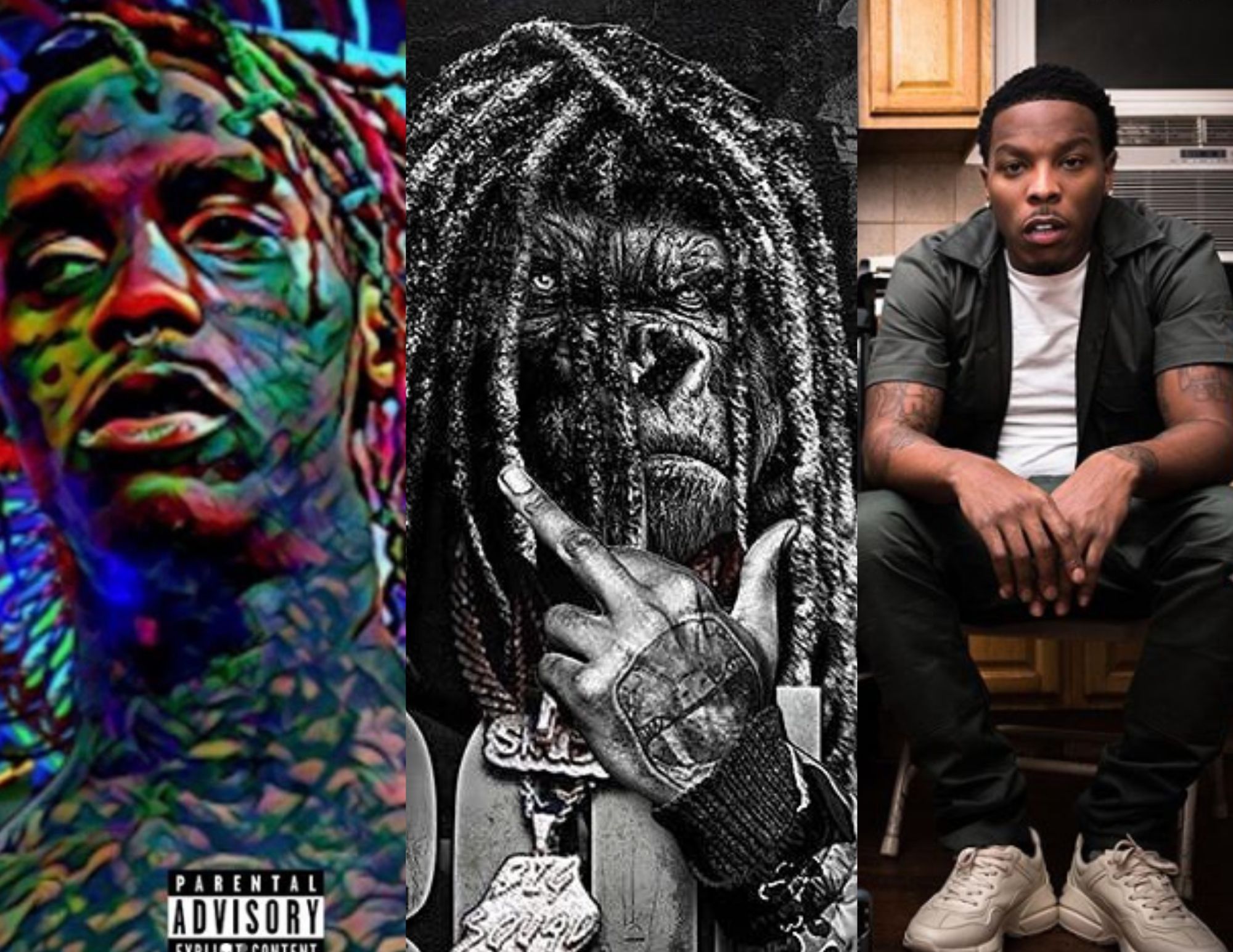 Today, he continues to build his momentum with Straight Out The SW4TS 3, which sees 16 new tracks and a few assists from Johnny Cinco, Seddy Hendrinx, and Joey Vuitton 30k. One particular standout is the opening cut “KnowUmSayin,” a proper introduction for newcomers and day one fans alike:

“Pretty girls love my Atlanta slang, eyeball make that stick sing, cuffin’ a thot, boy, should be a shame, out here grindin’ for my last name, smokin’ on foreign, Mary Jane, I could teach you somethin’, put you up on game, I’m good with them chop, sticks, nah’m sayin’.../”

In addition to already established artists like Cinco, Quez4real has received a slew of co-signs from the likes of Danny Wolf, Brodinski, Skooly, and many more of his peers. Outside of his own music, the rapper has also found himself contributing to songs like Busy B’s “RoadBlocks,” Y5 DP’s “Nasty Collision,” Oochie’s “Balling Fr,” and — most recently — Phaeva Phawty’s “Out Wit Da Old.”

Fans can press play on Quez4real’s Straight Out the SW4TS 3 below.