Fans can also check out a new visual for “Stay Down.”

33476 immediately raises the bar with the opener “Stay Down,” an inspirational number that sees Lavish harmonizing about staying focused on reaching your goals and getting to the money, despite the obstacles that may await you: 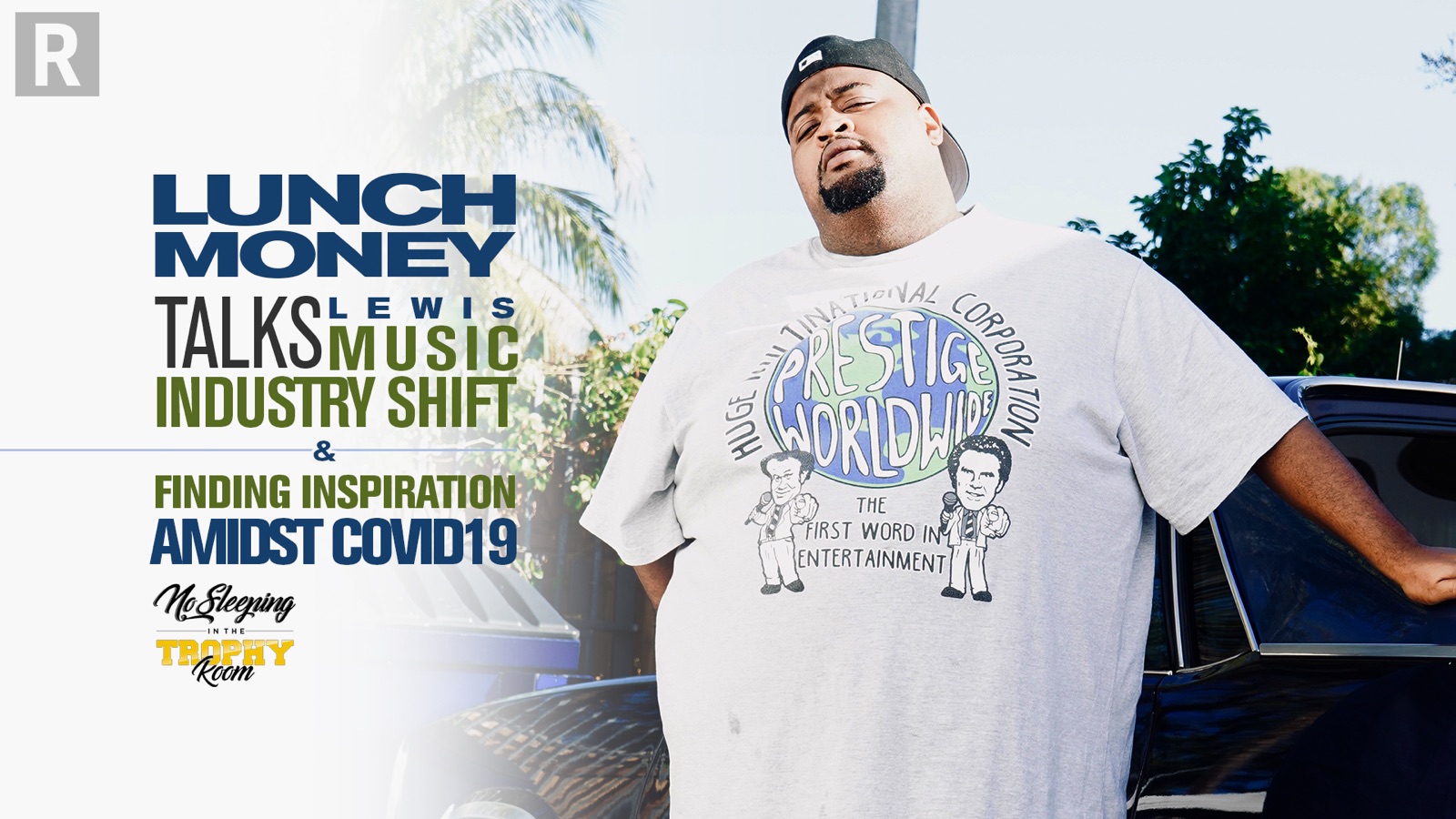 “Gotta stay down and grind, and wait on your time, they told me I couldn’t, I showed ‘em I can, dropped outta school and didn’t go to college, got straight on my grind, got straight to the bands/

“Stay Down” also sees an accompanying visual courtesy of Fade Films and The Human Error Guru. The clip shows Lavish running a tire shop, bringing the song’s lyrics to life and giving off the kind of vibes that should encourage all those who watch and listen.

Lavish first broke through the ceiling with 2015’s “Lottery Ticket,” a collaboration with fellow Floridian Kodak Black. Two years later, he would connect with Lil Baby for the hard-hitting “Vision Clear” — a track that would eventually land on the Atlanta star’s Too Hard project. Lavish could also be heard on songs alongside Swankbo, Kiddo Marv and DKE Author.

Press play on Lavish the MDK’s 33476 project, as well as the aforementioned video for “Stay Down,” below.