Jacquees and Mulatto deliver sexy new video for “Freaky As Me”

The track is expected to appear on Jacquees’ forthcoming project ‘P.T.O.F.’

Currently, Jacquees is said to be working on a new body of work titled P.T.O.F. (Panties Thrown on the Floor) that’s expected to be released before year’s end. He’s already liberated a presumed single from the project titled “Put In Work,” which features Chris Brown — this week, he adds to that with “Freaky As Me.” Produced by Chef Tone, Time, and Eiby, the track features Mulatto and sees the collaborators on adults-only status:

Now, fans get to check out a visual for “Freaky As Me,” which is directed by Brittany Bowman-Harris and sees the two keeping with the hot and heavy theme of the track. Jacquees can be seen in different setting with beautiful women — and, at one point, some handcuffs — while Mulatto dons a dominatrix-styled swimsuit as water falls from above.

Last year, Jacquees dropped the mixtape Exit 68, a 16-track effort that saw a couple of contributions from Trey Songz and his FYB collective. His last official album, the unflinching King Of R&B, was released in 2019 and contained 18 tracks with collaborations alongside Lil Baby, Lil Keed, Lil GotIt, Future, Summer Walker, Young Thug, Gunna, T.U., Quavo, and many others. 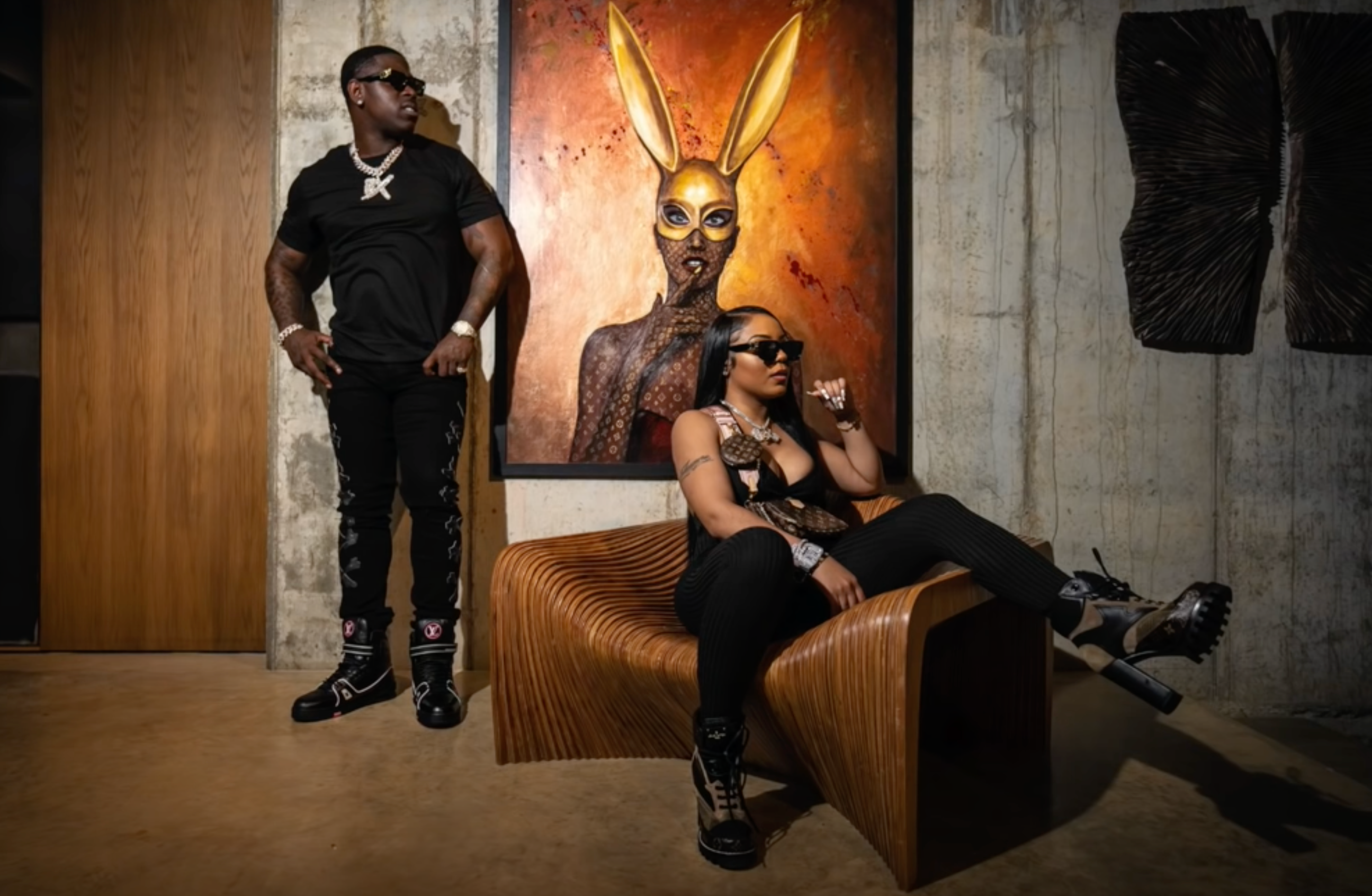 In an interview with REVOLT, Jacquees spoke on being an artist under the iconic Cash Money brand and working with Birdman during his recording process:

“As far as my process goes, I wouldn’t say he’s really involved because I’m my own creator. But, when it comes to me finishing the project, I always get his opinion before I drop.”

Press play on “Freaky As Me” below.