The rendition comes in celebration of the late artist’s birthday.

This past Saturday (February 6) marks what would have been Bob Marley’s 76th birthday. As a tribute to the reggae legend, Wyclef Jean decided to perform a cover of “Is This Love,” Marley’s 70’s classic with the Wailers. Originally dedicated to Marley’s wife Rita, “Is This Love” took a “heart on the sleeve” approach to confessing feelings for a certain someone:

Jermaine Dupri on down south rap, Wyclef Jean on Haiti, and more 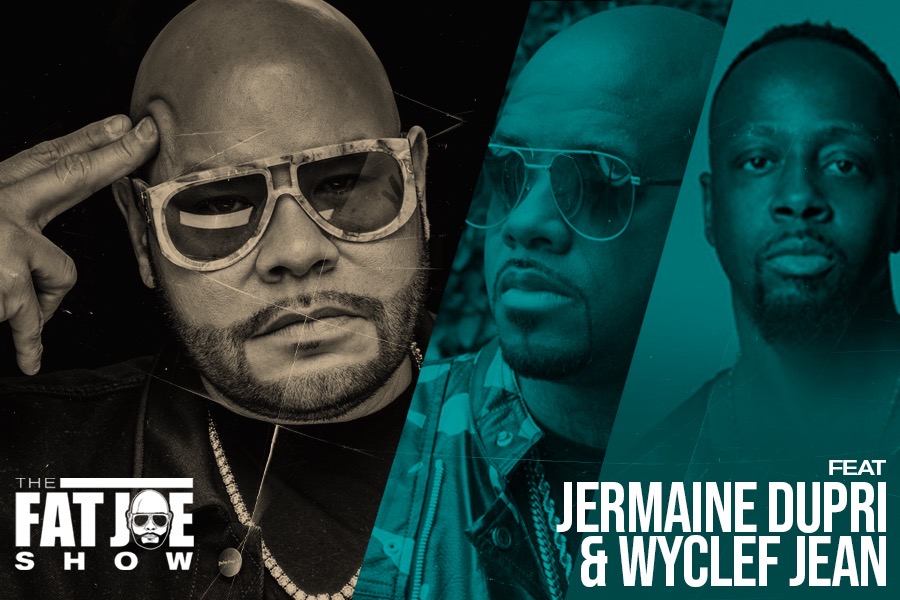 Wyclef joins many others in regards to covering the Kaya cut, including Carly Simon, Corinne Bailey Rae, and Rihanna, the last of whom performed a live rendition during her “Good Girl Gone Bad Tour.” The track can also be heard in movies and commercials everywhere, assuring its virtually infinite shelf life in the decades to come.

Wyclef’s cover of “Is This Love” follows his appearance on Vic Mensa’s socially and politically charged “Shelter.” His last studio album, the conceptual Wyclef Goes Back to School Volume 1, was released back in 2019 and featured artists discovered by the Fugees frontman during a college tour, including Sejahari Saulter-Villegas, Kofi Black, Riley, Samantha Uzbay, Wavie D, Moira Mack, Jeremy Torres, and more. 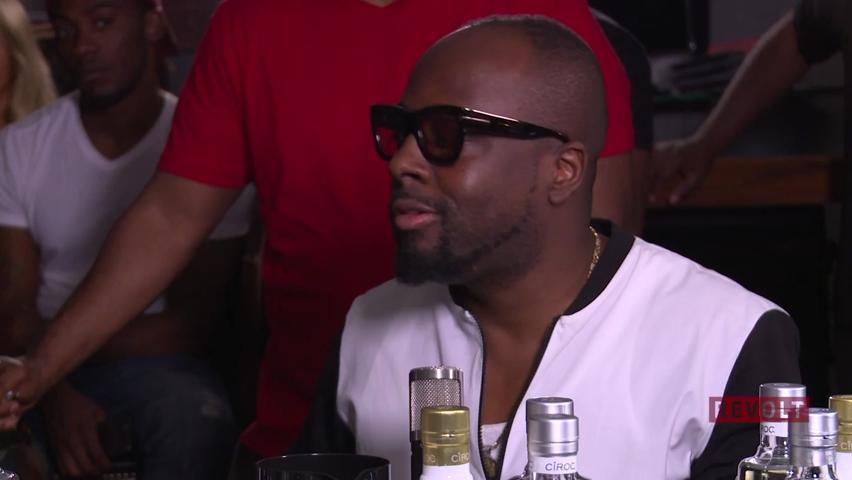 In related news, Wyclef recently teamed up with Google’s Small Business division to assist in helping Black-owned businesses during this past holiday season, teaming up with Jazzy Amra to release an anthem in celebration of Google’s #BlackOwnedFriday​ series. Initially launched November 27, Wyclef stated to CNN Business that the the inaugural moment was “a day to galvanize people to support Black businesses.”

Press play on Wyclef Jean’s cover of “Is This Love” below.