The song can be found on Kelly Rowland’s new ‘K’ EP.

Last week, Kelly Rowland released her new K EP for fans to enjoy. She swiftly follows up with the official music video for “Flowers,” a visually stunning offering that was filmed while she was still pregnant. The new track is a reminder to appreciate people while you still can: 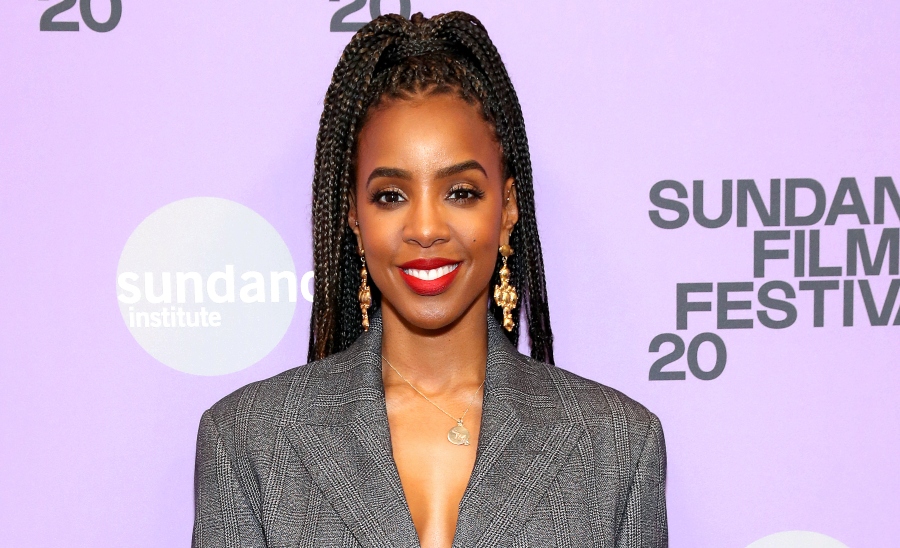 Along with the new visual is a new challenge hosted by Kelly. “In honor of my new project and my new song ‘Flowers’ I want you all to nominate someone in your life who deserves their flowers,” she writes. “I’ve teamed up with UrbanStems to send flower arrangements to the amazing people in your life.”

“Flowers” follows the singles “Love You More At Christmas Time,” “Coffee,” “Crazy,” “Black Magic,” and “Hitman,” the last three of which appear on K. Prior to that, fans got to enjoy the 2019 EP The Kelly Rowland Edition, Rowland’s first independent release that came with a behind the scenes documentary via Red Bull Music. Her last full-length LP, Talk A Good Game, released back in 2013 and boasted collaborations with names like Wiz Khalifa, The-Dream, and her Destiny’s Child sisters Beyoncé and Michelle Williams. Talk A Good Game peaked within the top five of the Billboard 200 during its first week of release.

Be sure to watch Kelly Rowland’s new “Flowers” music video down below.