Today rapper OMB Peezy releases his new single ”Love Is Blind” accompanied by the official music video. The new single also comes alongside the announcement of Peezy’s album Too Deep For Tears is set to be released Mar. 5. On the new track, Peezy reflects on some of his wrongs:

I’m in the backroom in my house tryin’ not to cry but it took over. No one never told me I’d feel this way when I get old, no one understand me, not even family, they don’t know/ I got a good girl but I keep fuckin’ up, I don’t mean to. My feelings ain’t changed, I feel the same as the first day I seen you/ When you deep in the streets, you need somebody you can cling to/ They know I’m in the streets, you do me dirty, I’ma clean you. 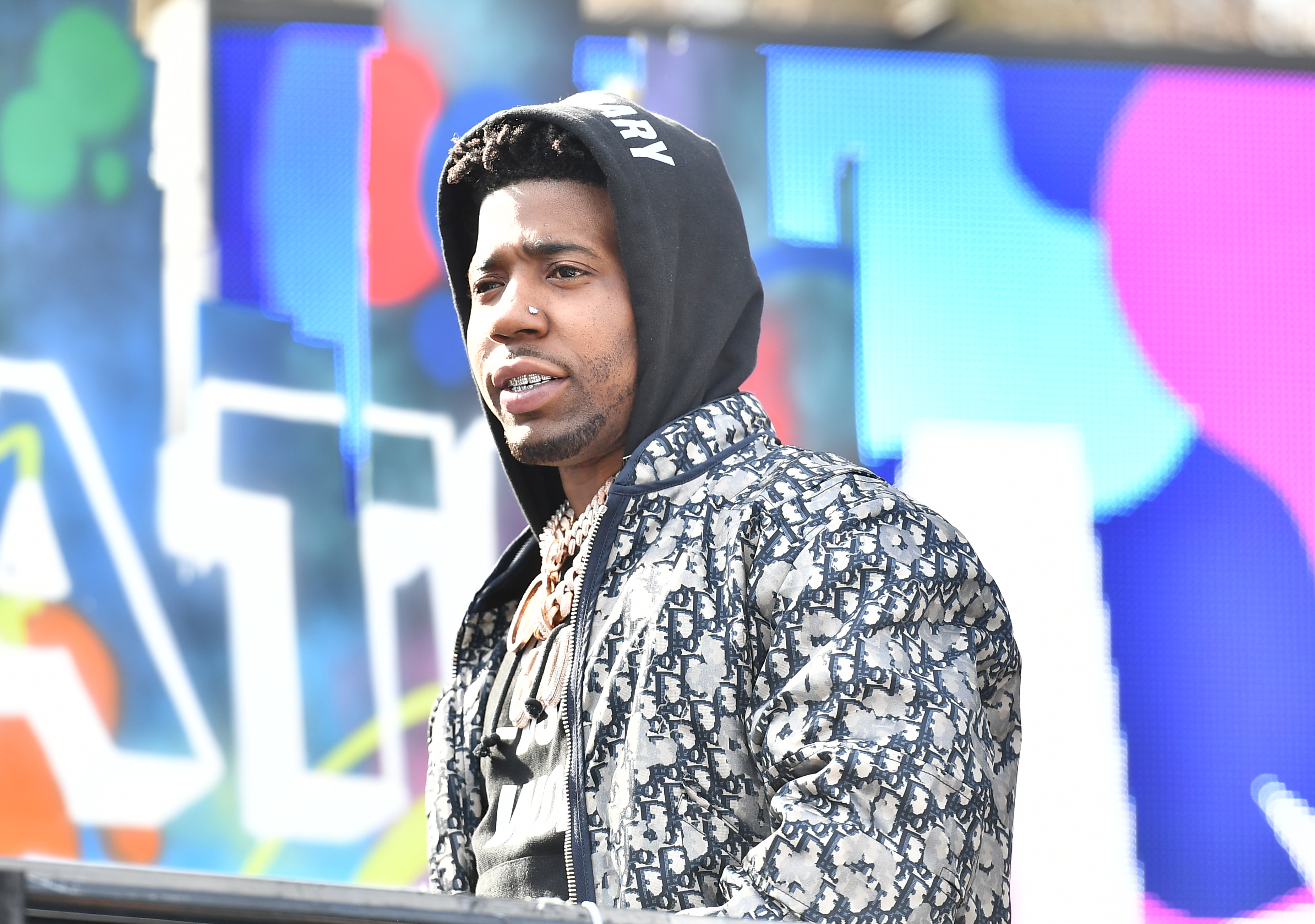 The new single is one of Peezy’s favorite songs on the whole project. “Coming into the industry it wasn’t easy for me to open up about personal situations,” he says via press release about the song. “But when I play it back I realize how much I’ve grown with my music. I touch on topics that I wouldn’t even bring up in a one on one conversation. I know I’m gonna help somebody get through what they are going through by speaking on what I’ve went through.”

The recent tracks are Peezy’s follow ups to his viral single “Big Homie” with guest verses from Jackboy and the late King Von. Fans can expect both songs to be found on the aforementioned Too Deep For Tears. Peezy has also released his mixtape In The Meantime earlier this year to hold fans over while he works on Too Deep For Tears. In The Meantime includes fan favorite “Sleep At Night,” which has accumulating over 7 million views on YouTube since its release.

Be sure to tune into OMB Peezy’s new music video for “Love Is Blind” down below.