The Nottz-produced collaboration is said to be taken from Snoop’s forthcoming album ‘Algorithm.’

Later this month on Nov. 19, Snoop Dogg is set to unleash his brand new project The Algorithm, which will be his first with Def Jam since joining the company as a senior strategic advisor. He provided a taste of what’s to come by releasing his “Murder Music” single, which boasts assists from seasoned artists like Jadakiss, Benny The Butcher, and Busta Rhymes. Today (Nov. 9), he keeps the momentum rolling as he reveals the official music video to accompany the single. On the track, Benny is given the honor of handling the first verse, where he tells some stories: 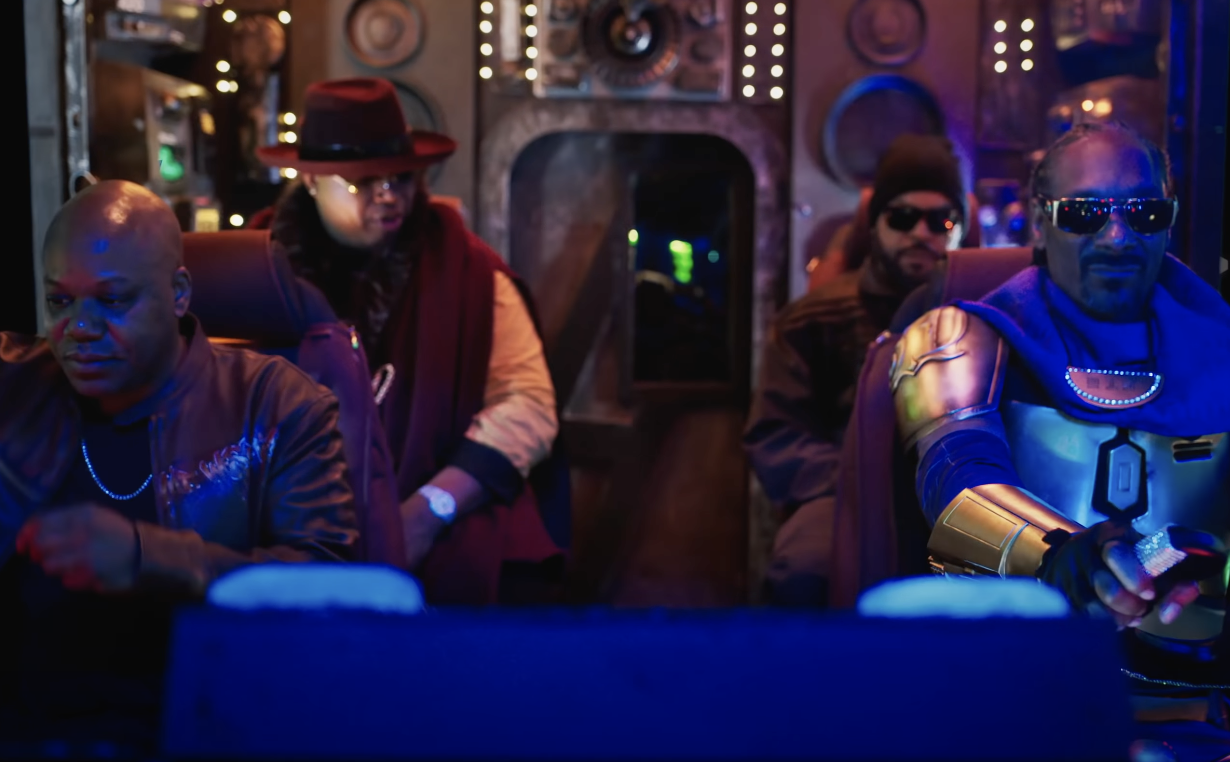 Yo, murder music just for this type of shit that could ban us, ’cause this what they gon’ play when they wipe they prints off they hammers/ I’m really like that, I ain’t just write this shit for the camera, I did in my city what Michael Vick did in Atlanta (Yeah) Cash saved for insurance, them bad days was a force (Nah)

Still hood, roach clips and the ashtrays in my foreign (Haha) in L.A., R&B bitch drunk with her hands around me/ The night Swizz introduced me to Nas at a Grammy party (Uh-huh) When my strip introducеd me to hard, I had grams around me (No)

Prior to this, Snoop Dogg released From Tha Streets 2 Tha Suites back in April, which was a 10-track effort that saw plenty of contributions from Kokane, Larry June, his Eastsidaz comrades Big Tray Deee and Goldie Loc, Prohoezak, Devin The Dude, and more. That project was also led by top tier singles like “CEO,” “Roaches In My Ashtray,” and the song-turned-G Star Raw advertisement “Say It Witcha Booty.”

Be sure to press play on Snoop Dogg’s brand new “Murder Music” music video featuring Jadakiss, Benny The Butcher, and Busta Rhymes down below.