The three previously linked up back in 2017.

It’s been a little over a year since Prezi and 8ptheofficial joined forces and shared their SMG project. Prezi has now returned with his latest single “Blood Money” and recruited OMB Peezy and Mozzy for the assist. It’s not the first time the three teamed up for a track, as they also linked up back in 2017 for the “Do Better (Remix).” The freshly released “Blood Money” comes accompanied by a visual that opens up with Prezi giving a call to his mother right before he delivers his opening bars.

In September, Mozzy shared his solo effort Untreated Trauma. Prior to that was was Kommunity Service with YG and was led by singles like “Perfect Timing” featuring Blxst and “Bompton To Oak Park” and includes contributions from names like Tyga, A Boogie Wit Da Hoodie, and more. In terms of visuals from the project, we’ve been able to enjoy clips like “Gangsta,” “Vibe With You” featuring Ty Dolla $ign, “Mad” featuring Young M.A, and “Dangerous” featuring G Herbo. 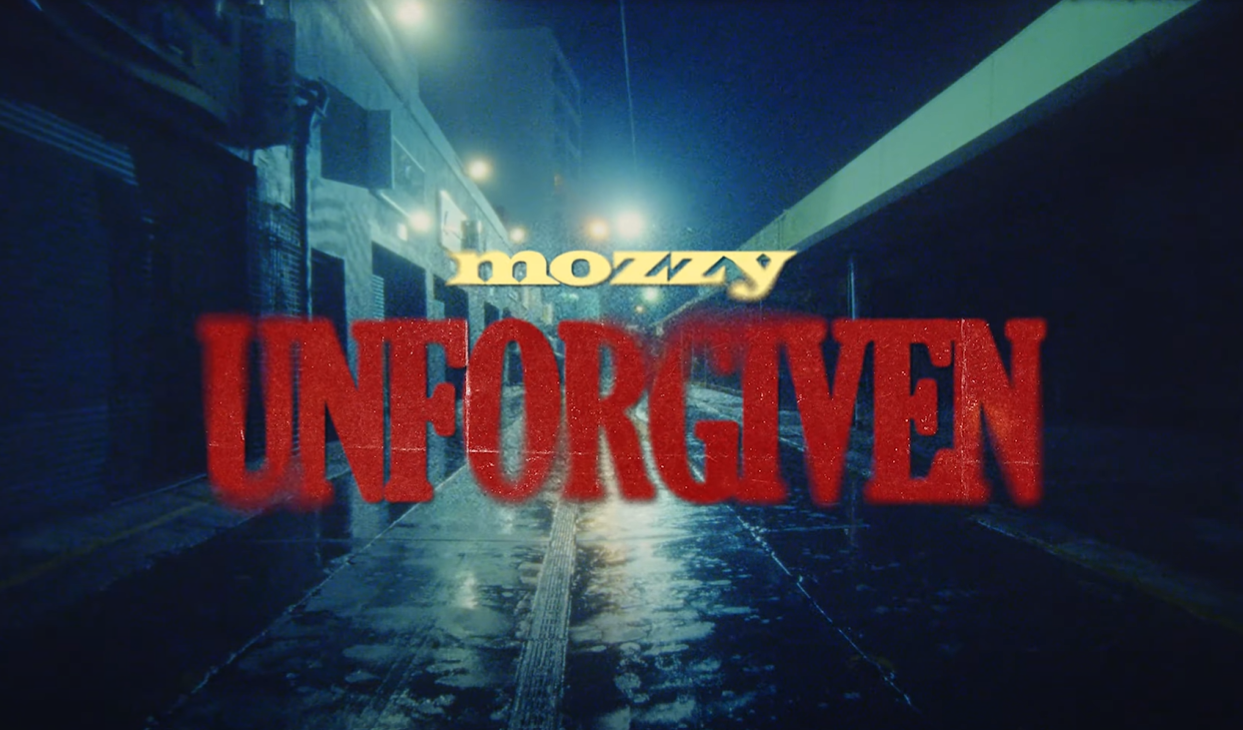 Over the last few months, OMB Peezy was taking no breaks as he steadily dropped off visual after visual, averaging at least two drops per week. He provided visuals and live performance videos from his Too Deep For Tears project, delivering a new cut week after week without missing a beat, and then pivoted to dropping loosies on his YouTube page for fans to enjoy. Additionally within the last few months, the 300 Ent. artist also shared his new visuals for cuts like “Breathe,” “For Free,” “Cold Days” and “Lefty.” Other offerings aside from that are from the aforementioned project are his new performance videos for tracks like “On My Way,” “Soul Ties” and “Smile.”

Be sure to press play on “Blood Money” by Prezi featuring Mozzy and OMB Peezy down below.