The track will appear on French’s forthcoming album ‘They Got Amnesia.’

Earlier this week, French Montana dropped off his “I Don’t Really Care” in preparation for his forthcoming project. He swiftly follows up today (Nov. 5) with his latest single “Panicking” featuring Fivio Foreign, who takes the honors of setting up the tone for the track with his opening bars:

I know they want us to stop (Nah) Ayy, ayy, ayy I get the money a lot, whether they love me or not/ Boy, you don’t wanna get shot (Bow) And die right in front of your block 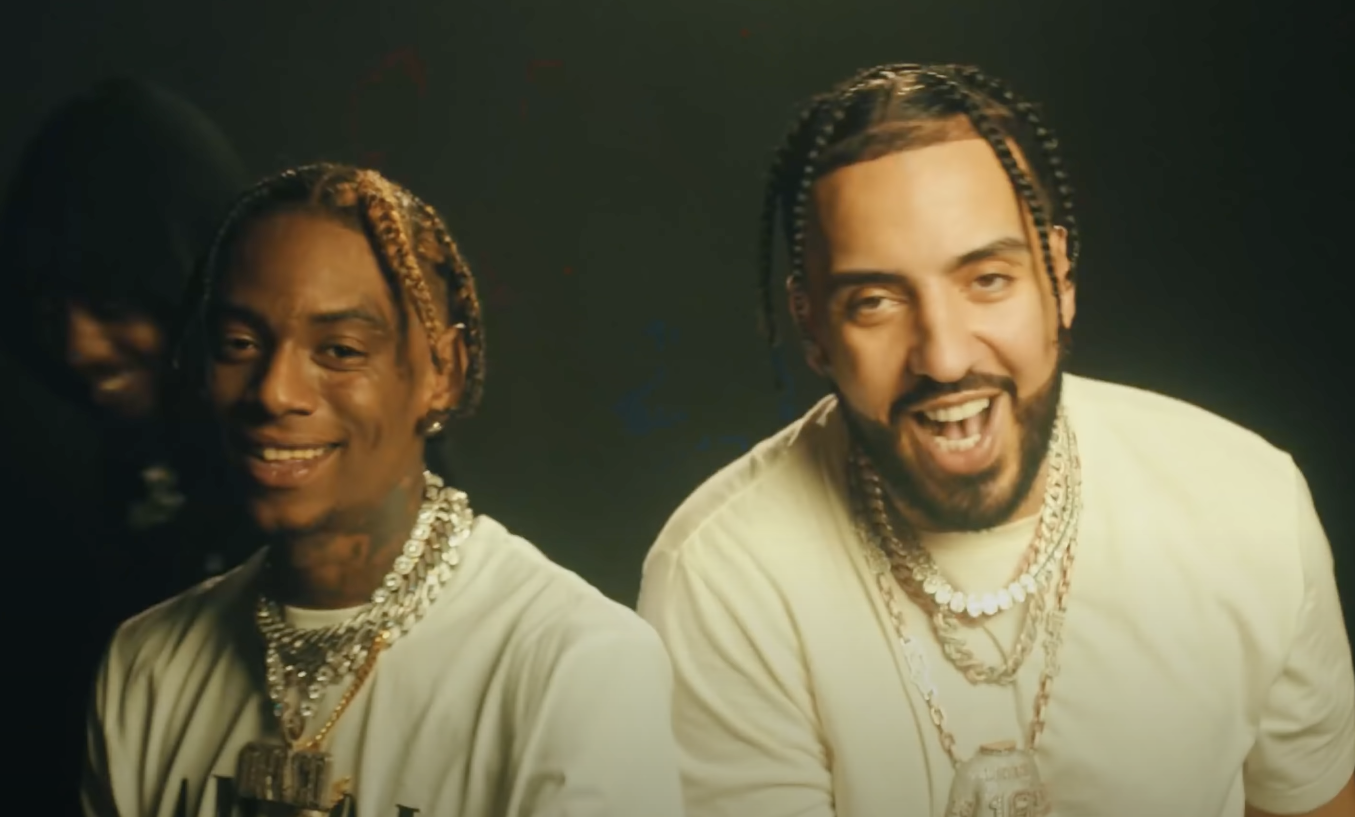 Both “Panicking” and the aforementioned “I Don’t Really Care” will appear on French’s forthcoming body of work titled They Got Amnesia, alongside the previously released single “FWMGAB.” Last year, French delivered the fifth installment of his Coke Boys mixtape series, a star-studded effort with contributions from Jim Jones, Lil Durk, Pop Smoke, Jack Harlow, Curren$y, YoungBoy Never Broke Again, Benny The Butcher, A$AP Rocky, Max B, and more. Prior to that, he dropped his third studio LP MONTANA in 2019.

Meanwhile, Fivio has spent the last couple of years delivering a consistent flow of dope cuts, including “Move Like A Boss” with Young M.A, “13 Going On 30,” “Bop It” with Polo G, and, earlier this month, “Story Time.” All are said to be taken from the Brooklyn star’s long-awaited debut album B.I.B.L.E.