The song can be found on his latest project ‘New Light.’

After previewing cuts like “Only Fan,” “Go Get It,” and “Shine On The World,” Eric Bellinger finally unleashed his latest project New Light back in September. He is steadily keeping the momentum going by unveiling acoustic performances of the songs one by one, such as the recently released clips for “Tired of Waiting,” “What About Us,” and “Counting My Blessings.” His latest offering arrived this week for “Euphoric.” The new performance visual sets up a calm vibe as Eric delivers his vocals effortlessly:

Why (Why?), why you wanna kill my vibe? (Vibe) Why we can’t make it right? (Right)/ I’m just tryna chill tonight, bae (Bae) I (I), I don’t wanna waste no time (No time)/ I would rather fuck than fight (Than fight)/ Release that tension, bring us back to life 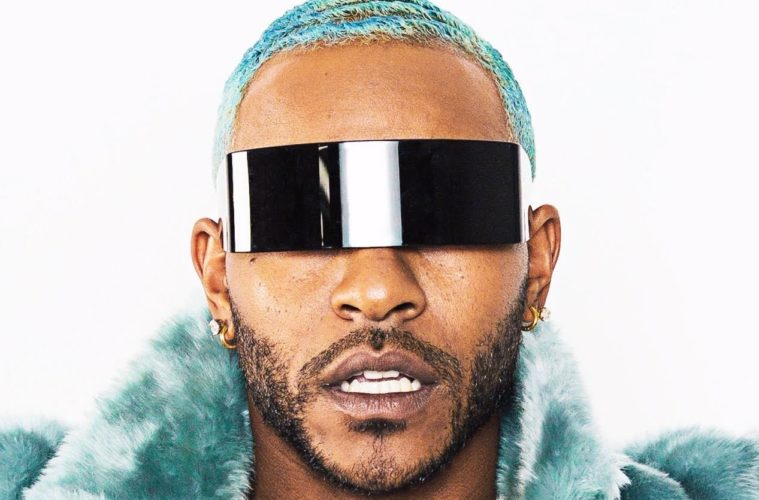 Recently, Eric Bellinger tapped in with Kash Doll and Wale for their collab hit “Single and Happy.” He also assisted BJ The Chicago kid in his BJ Wednesday’s series on their joint track “Type of Day,” and also Symphani Soto on her latest single “Just A Moment” while also joining her for the official 2000’s-inspired music video as well. Earlier this summer, Eric Bellinger and Hitmaka teamed up for their joint 1-800-HIT-EAZY project. The recent body of work consists of 14 new tracks, all produced by Hitmaka, and includes just two features from Chrishan and Rahky.

“During the process of making this album, I found a new understanding of peace, my approach on this project was completely different from all my other albums, pushing me to move beyond my comfort zone, expanding my ability to grow,” Eric says about the album via press release. “This is a reintroduction to Eric Bellinger. I hope this album inspires people to love, grow, and discover themselves as well.”

Be sure to press play on Bellinger’s brand new “Go Get It” performance visual down below.