The project is a follow up to his first ‘Real Walker’ project from earlier this year.

Back in April, 24hrs revealed his Real Walker project. That body of work boasted a healthy roster of guest features, including names like T.I., PnB Rock, and Lightshow. The project opens up with the Ty Dolla $ign-assisted “Still Free TC” (which is a nod to one of his most well-loved projects) and ends with “3AM Make It Last.”

Now, before he releases the official sequel to the project, he drops off Real Walker 1.5 in between to hold fans over. The new offering includes 13 tracks and appearances from names like Joey Bada$$, Seddy Hendrix, Lil Zay Osama, PnB Rock, Project X, MadeinTYO, and of course, frequent collaborator Ty Dolla $ign. Right from the top of the project, 24hrs unloads some thoughts: 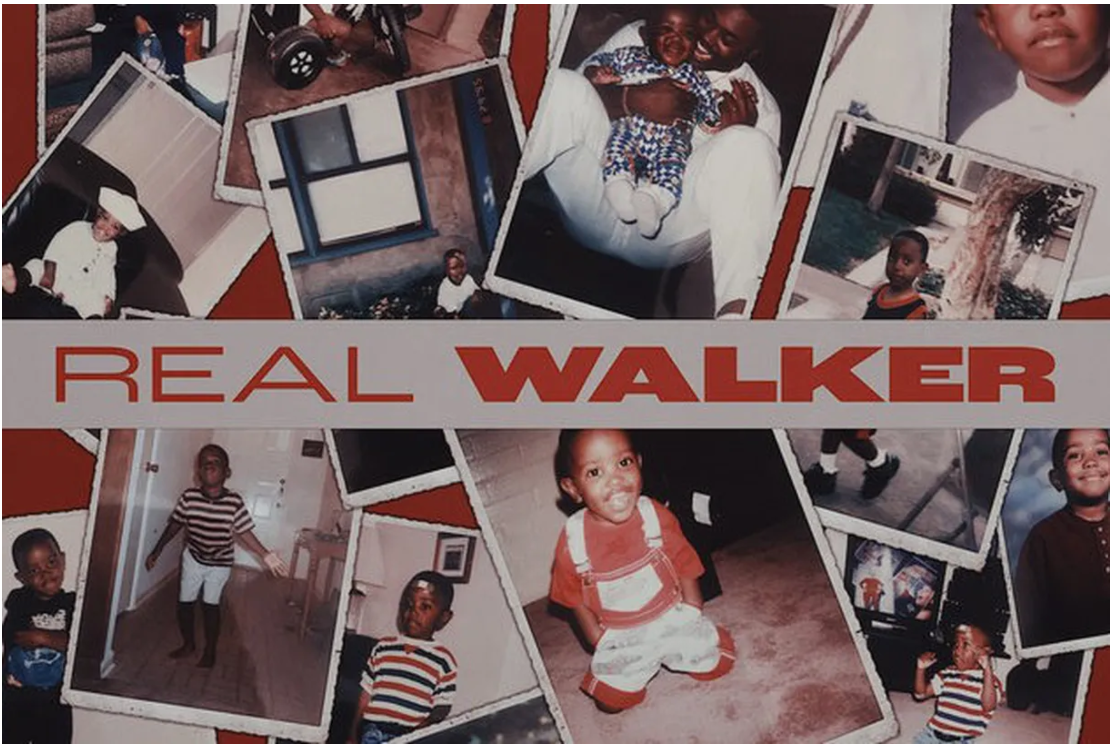 Real Walker dropped, now it’s time to drop the 1.5/ Me and migo talkin’ now it’s time to take it world wide/ 12 got behind me, I switch the seat with my girl I let her drive/ Getting to the top I noticed we keep falling down, had to cut weight ‘cause they said it would hold us down

All the music I made, I had to make it at my own speed/ All the weed that I smoke, I had to finally grow my own weed/

24hrs also joined forces with Jimmy Edgar for their “Notice” track earlier this year. Prior to that, he released his 12 AM in Atlanta 2 project last year, which is a collab with DJ Drama the second installment of his series. The body of work contained 16 tracks and a long list of features from names like Young Nudy, K CAMP, MadeInTYO, Wiz Khalifa, K Swisha, Ty Dolla $ign, Seddy Hendrix and more.

Be sure to tune into 24hrs’ brand new project Real Walker 1.5 down below.