The song is a follow up from his ‘Critch Tape’ project.

It’s been a few months since Jay Critch unleashed his Critch Tape project. The body of work is filled with 23 tracks and features from names like Fivio Foreign, Lil Tjay, and Drakeo The Ruler. After he steadily kept the momentum going by consistently sharing visuals, he makes his return with a brand new single “Jack It.” On the track, he rides the AyyoLucas and EMRLD BEATS co-produced instrumental:

N***as talking all that trash huh, police asking all these questions but don’t ask us/ Stock up plane and better go and get your cash up, better go, hit a lick or somethin’ better mask up/ They not really with the gang I can’t jack them

Might go run down on these n***as I might jack them, bag came I broke it down and gave my dawg a fraction/ Opps say they run it up but we don’t overlap them/ They so fraud I can’t jack them, shooters pulling up like you hoes trynna pack them 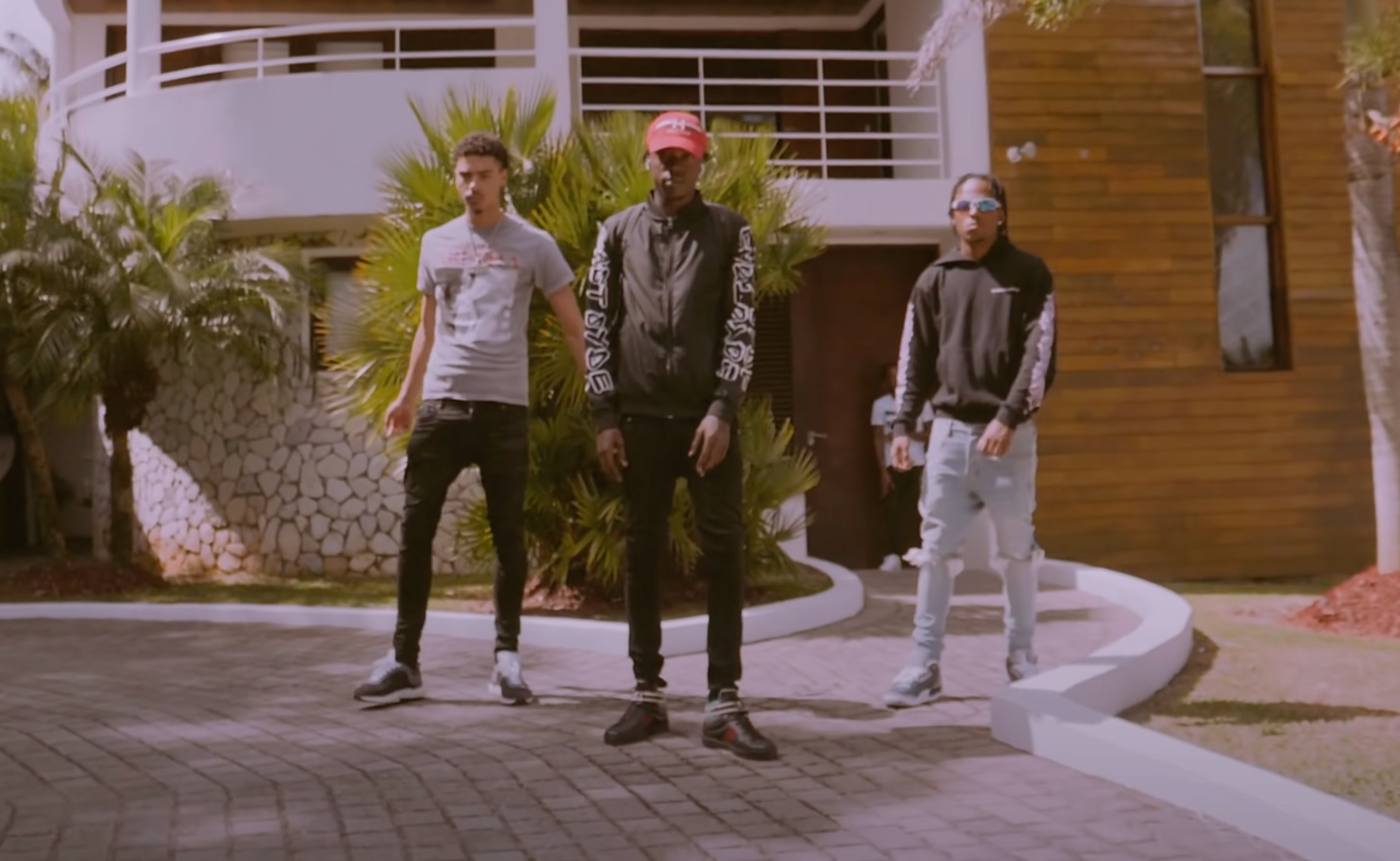 Last year, Jay Critch closed out his 2020 by releasing the Signed With Love project. Clocking in at 11 tracks in just under 30 minutes, the body of work has received accompanying visuals such as “Take Out,” “Talk,” and “Been That.” This year, he also shared a couple loose tracks, including cuts like “Bronny.” He can also be heard on tracks like “Execute” with Tank God, Slayer’s “OUTSIDE,” and “Get A Bag” with DJ Cruz and STVSH.

Be sure to press play on Jay Critch’s brand new single “Jack It.”