The track is the first single from his forthcoming album ‘God Don’t Make Mistakes.’

Conway The Machine is steadily gearing up to unleash his new studio album God Don’t Make Mistakes. The new offering will be a follow up to his previous body of work La Maquina. The first taste arrives today (Oct. 8) as he drops off his “Piano Love” single. On the new track, Conway slides over a beat courtesy of The Alchemist:

Bought my bitch the Chanel jacket with the big Chanel bag, sneak the hammer in the club, the realest bitch I ever had (Ah)/ My plug like Lulu, give me whatever I ask, bucket load like Ace Boogie, I re-up two hundred cash (Hah)/ Richest n***a in my city, got my neck on, Rick the Ruler (Yeah)

Press box at all the games, sittin’ next to the Pegulas (Talk your shit, king)/ Came up with them brick sellers, and them hundred pound movers (Ah)/ I just made another play and bought a FN for my shooters, n***a, yeah 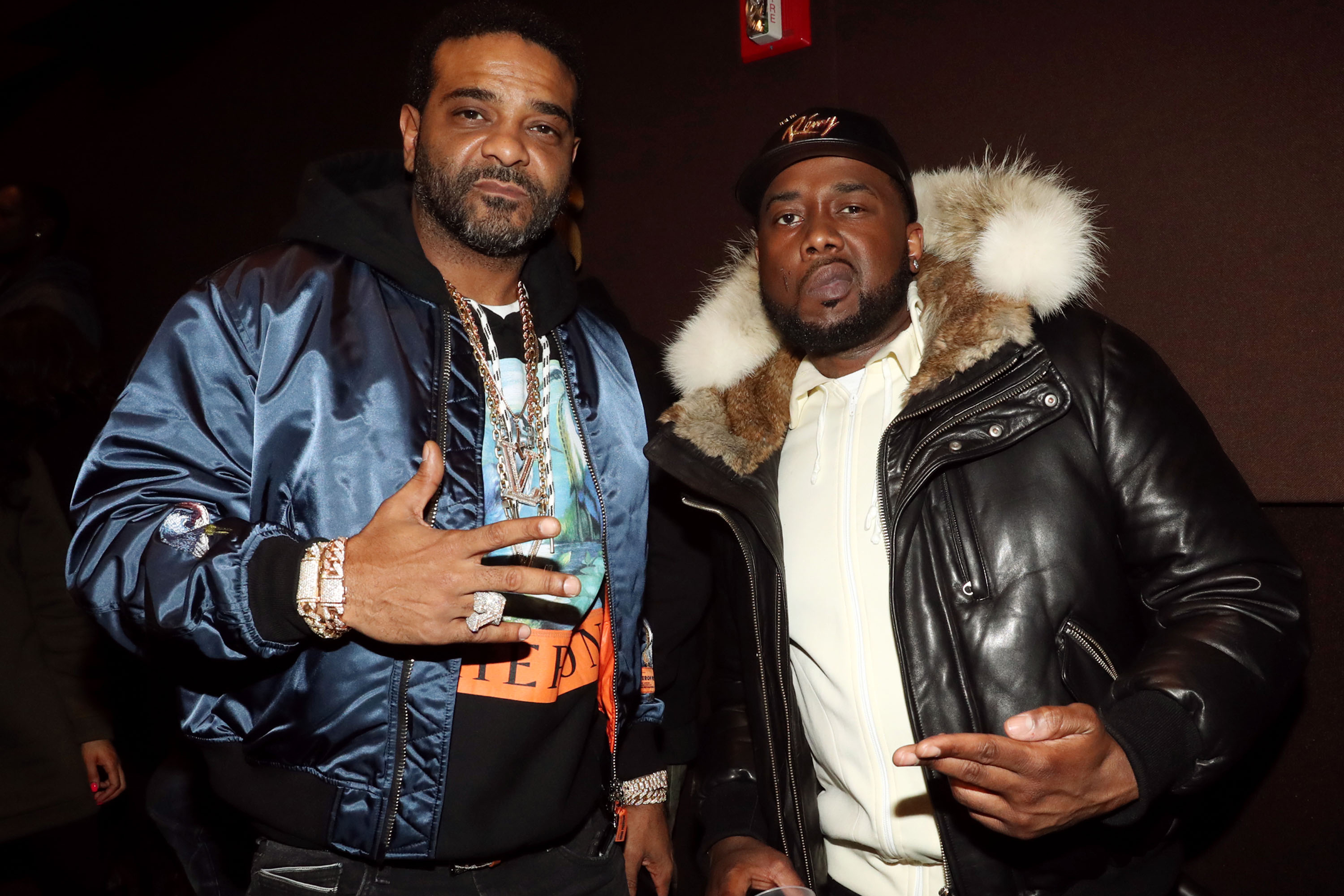 La Maquina follows last year’s official debut LP From King To A GOD, which boasted 14 cuts with contributions from DeJ Loaf, Method Man, Havoc, Lloyd Banks, Armani Caesar, Freddie Gibbs, and the usual Griselda suspects. Months later, he would liberate a deluxe edition with five new songs. In addition to From King To A GOD, the prolific Conway also blessed his fans with the Alchemist-backed LULU, as well as the Big Ghost-backed drops No One Mourns the Wicked and If It Bleeds It Can Be Killed.

In terms of more assists, he linked up with Benny The Butcher and Rick Hyde for “Pyrex Picasso” and is currently on the road with Stove God Cooks on tour. In one of his recent conversations, Conway expressed that the feeling of being slept on has continued to be his fuel: “I was feeling a little bit underappreciated and slighted when it came to some of the shit I was spitting and making. I took it as putting that chip on my shoulder and [saying], ‘You know what? I’m ‘bout to go crazy with my pen and see where it takes me.’”

Be sure to press play on Conway The Machine’s new single “Piano Love.”