The new offering closely follows his previous one: “Stars Aligned.”

Although K Camp just recently dropped off his brand new full-length FLOAT album, that isn’t stopping him from sharing his signature loose freestyles that his fanbase loves so much. His last offering “Stars Aligned (Freestyle)” a few weeks ago and he’s back at it with his newest one “Blow Da Budget.” In the new visual, scenes of K Camp enjoying his time at the club are intertwined with clips of him smoothly delivering his verse:

She got that talk that I like, and I love it/ Money walking, might blow da budget/ 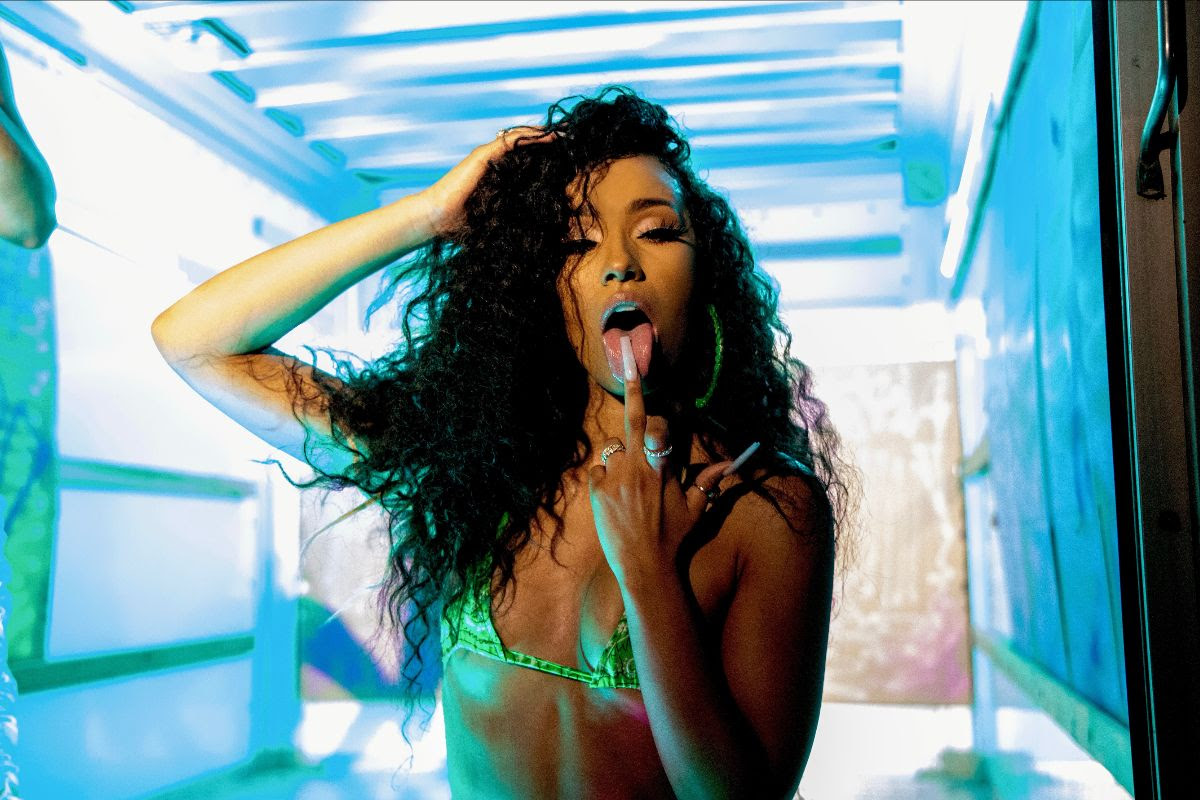 Prior to the full project release, K Camp linked up with PnB Rock to recreate a classic R&B track with their “Life Has Changed” collab, which samples “Differences” by Ginuwine. K Camp’s Kiss 5 project arrived last year in April just time to be played through fans speakers as they coped with quarantine. The body of work boasted fan-favorite cuts like “What’s On Your Mind.” Months later, the Atlanta artist circled back around to drop the deluxe version of the project, which now includes six additional tracks and a new feature from Sevyn Streeter.

Be sure to tune into K Camp’s new freestyle “Blow Da Budget” down below.