The Baton Rouge star sends prayers up on his latest drop.

It’s been a few months since we latest heard Kevin Gates with Renni Rucci on “Boat to Virginia.” Earlier this week, he returned to wax with his latest single “Dear God,” a collaboration alongside FL Dusa that sees the rappers in deep prayer about their struggles:

Back in February, Gates dropped off his latest project Only the Generals, Pt. II, the sequel to 2019’s Only the Generals Gon Understand that contained 12 hard-hitting tracks for fans to enjoy. His last official LP, the sophomore release I’m Him, also made landfall a couple of years ago and earned Gates a top five entry onto the Billboard 200 thanks to 72,000 first-week album equivalent units sold. Currently, he’s said to be working on his official follow-up to I’m Him, titled Khaza. 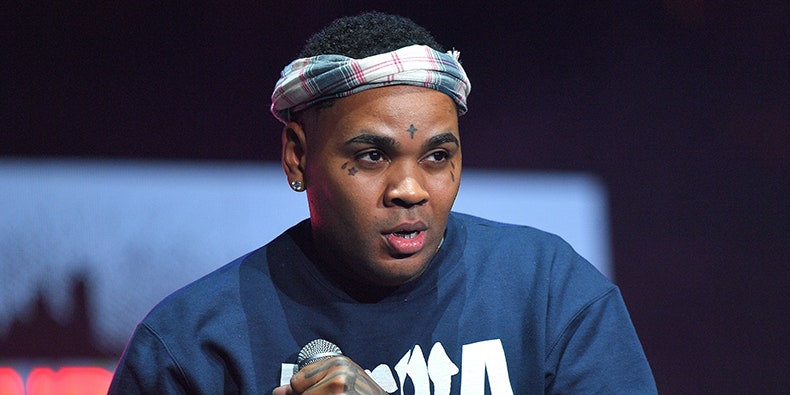 Earlier this week, the Bread Winners’ Association head honcho appeared on Gillie Da King and Wallo’s “Million Dollaz Worth of Game” podcast, where he spoke about a variety of different topics in regards to his life and career. Given his penchant for avoiding collaborations, he did surprise the hosts with one or two possibilities in particular:

Press play on “Dear God” — and the aforementioned podcast sit-down — below.