It’s been a couple of years since Khalid dropped off his sophomore LP Free Spirit, which saw 17 tracks and a couple of assists from John Mayer and Safe. The project was a massive commercial success, landing the Texas star his first number one album on the Billboard 200 thanks to an impressive 202,000 first-week album equivalent units sold.

Currently, Khalid is said to be putting his finishing touches on a full-length followup titled Everything Is Changing — back in July, he got the campaign for that album started with “New Normal,” a song that was spawned from everyone’s struggles in the midst of the pandemic. Today (Oct. 22), he follows that with “Present,” which sees production from James Maddocks, LNKmusic, Hoskins, and Charlie Handsome. The new offering sees Khalid singing about his in-your-face dedication to his love interest: 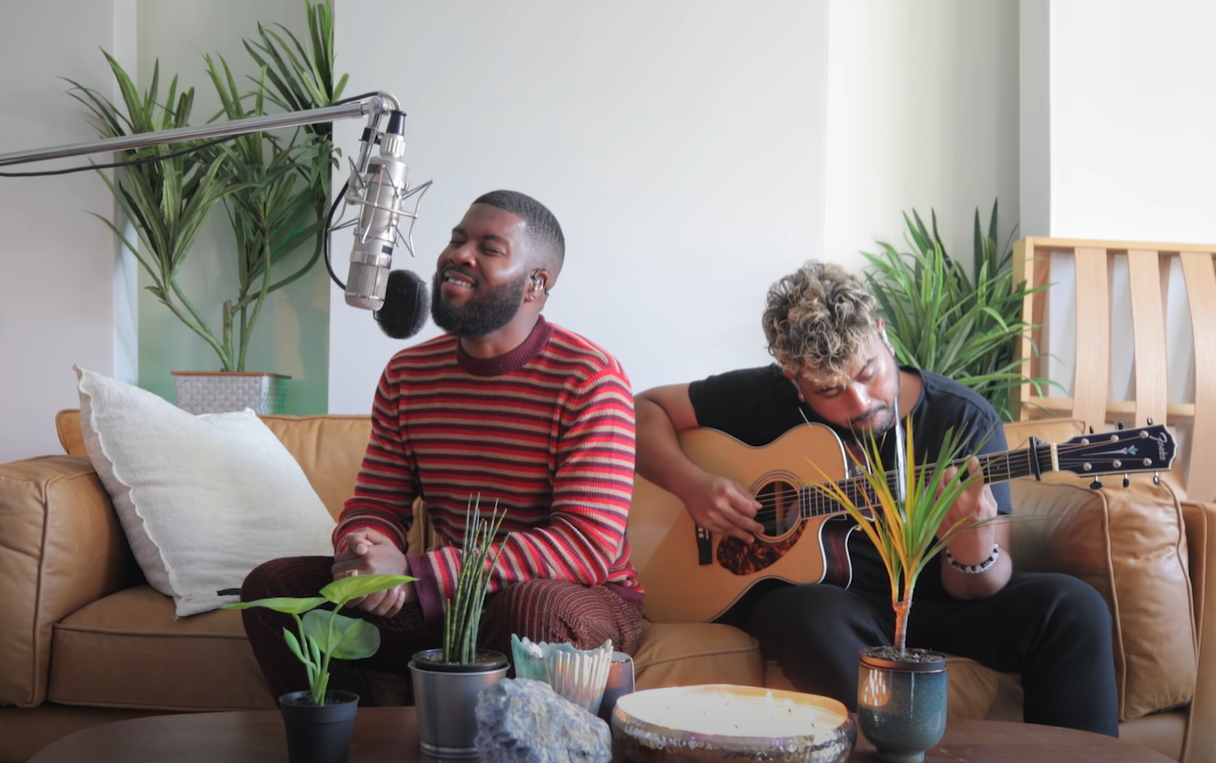 “I know that you’re on to me, baby, tell me that you want me, baby, really need your company, baby, if it’s alright, you can ruin me, baby, cruise around town, ride on autopilot, see it in your eyes, I can tell you liked it, pull up in a Lamb’, this is not a hybrid, my love, give you everything, you get all of my love, is it okay if I take a night to be present, yeah?”

In additional to his own releases, the past couple of years have seen Khalid providing his vocals on songs by many of his peers across genres, including A Boogie Wit Da Hoodie’s “Another Day Gone,” Alina Baraz’s “Off The Grid,” Victoria Monét’s “Experience,” Kane Brown’s “Be Like That,” Alicia Keys’ “So Done,” Justin Bieber’s “As I Am,” J Balvin’s “Otra Noche Sin Ti,” and Tate McRae’s “working,” among others.

Press play on a visualizer for “Present” below. Hopefully, Everything Is Changing will be making landfall pretty soon.