The soulful cut samples Tyrone Davis’ “In The Mood.”

This month marks a year since Alicia Keys graced us all with her seventh studio LP Alicia, which came with 15 tracks and a slew of assists from Diamond Platnumz, Sampha, Tierra Whack, Miguel, Khalid, Snoh Aalegra, and Jill Scott. The critical success was also almost shelved indefinitely due to the COVID-19 pandemic, before Keys surprised us all months after its initial March release date. Since then, Keys has remained largely off the radar as far as new music is concerned, save for an appearance on DMX’s Exodus and a remix of “Underdog” with Nicky Jam and Rauw Alejandro. She also celebrated the 20th anniversary of her iconic debut Songs In A Minor, liberating a new deluxe upgrade for fans to enjoy. 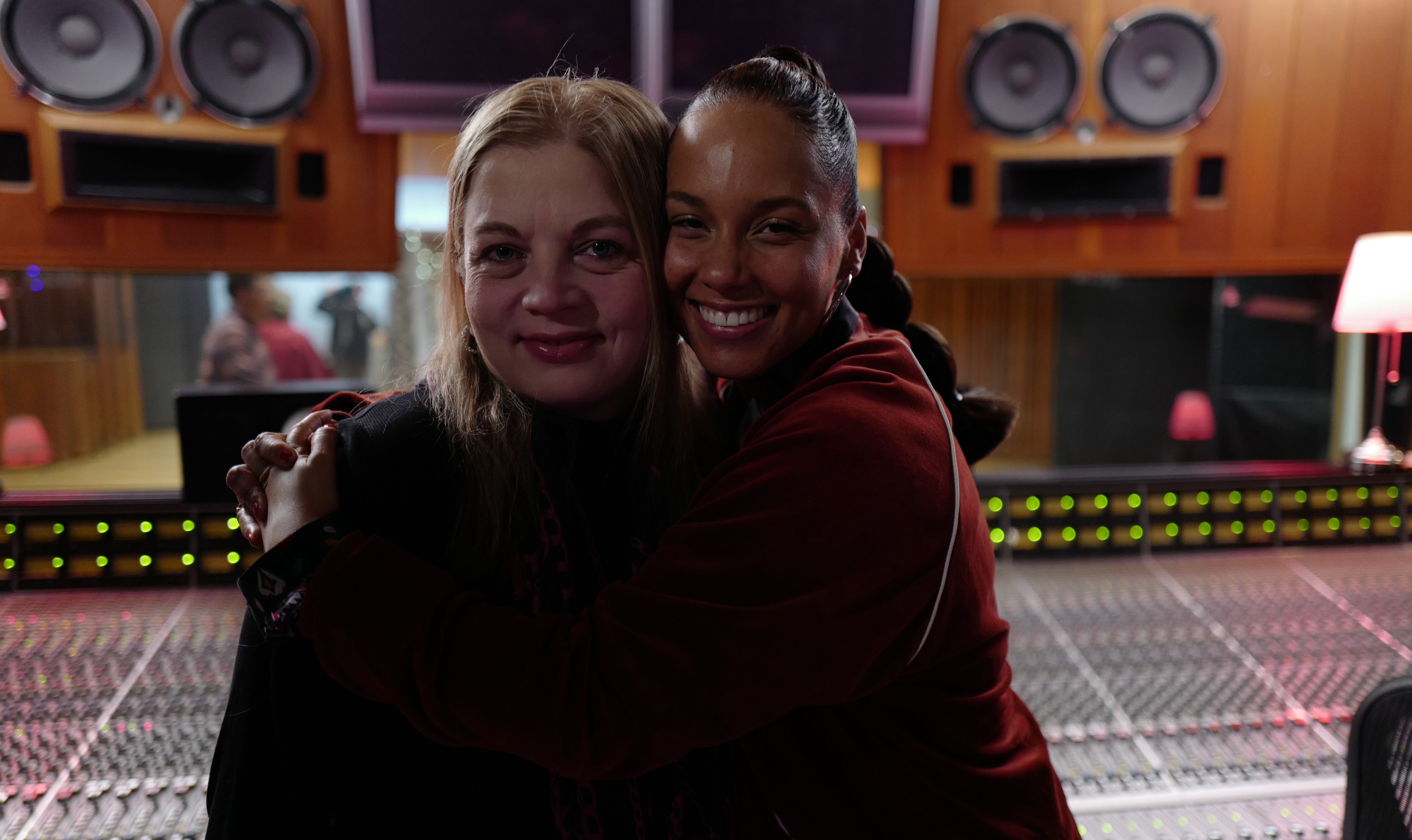 Today (Sept. 9), Alicia Keys makes a big return with her new single “LALA (Unlocked),” a collaboration alongside Swae Lee and Mike WiLL Made-It that borrows from Tyrone Davis’ 70’s classic “In The Mood.” All-in-all, it’s a beautiful, sultry affair that’s centered around two individuals in the throws of a passionate love affair:

“Happy but you’re unhappy, shorty and you’re so violent, I’m ready when you’re ready, don’t you know eyes can be so deadly? Try not to think but you made me, it’s just a cheap thing, baby, all in my satin sheets, you’re layin’...” 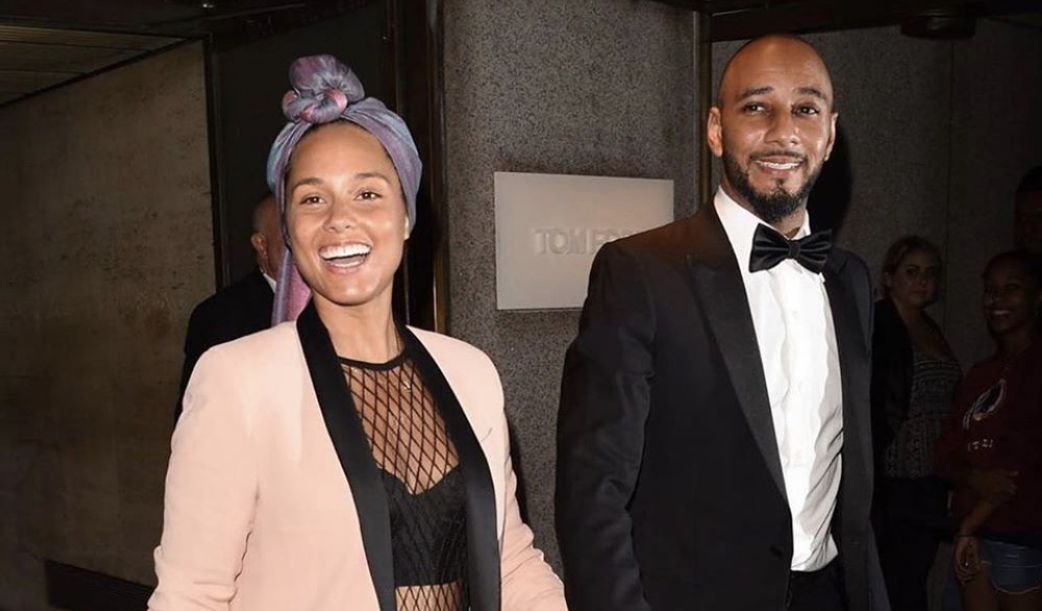 Outside of music, it’s also been revealed that Keys is once again delving into the literary world. Earlier this week, HarperCollins Publishers announced that Keys’ chart-topping single “Girl On Fire” is being turned into a book — the story will be about 14-year-old Lolo Wright, who possesses telekinetics abilities. Co-written by Andrew Weiner and illustrated by Brittney Williams, the graphic novel is expected to hit shelves March 1 of next year.