The Lunchbox Records artist takes us to the studio in her latest visual.

Back in July, Lil $o$o made her official debut with the single “Better Life,” an anthem for anyone fighting through obstacles to accomplish your goals. Last month, the Lunchbox Records talent followed that with “Go Ooh,” a Tylian Francois-produced effort that features fellow Floridian Bobby Fishscale and sees the two flexing for their detractors on wax:

“Go Ooh” comes accompanied with a visual that shows $o$o and Fishscale turning up during their studio session. It’s only right that Lunchbox head honcho LunchMoney Lewis makes a cameo in the short clip as well.

Via press release, $o$o explained how the collaboration came to fruition: 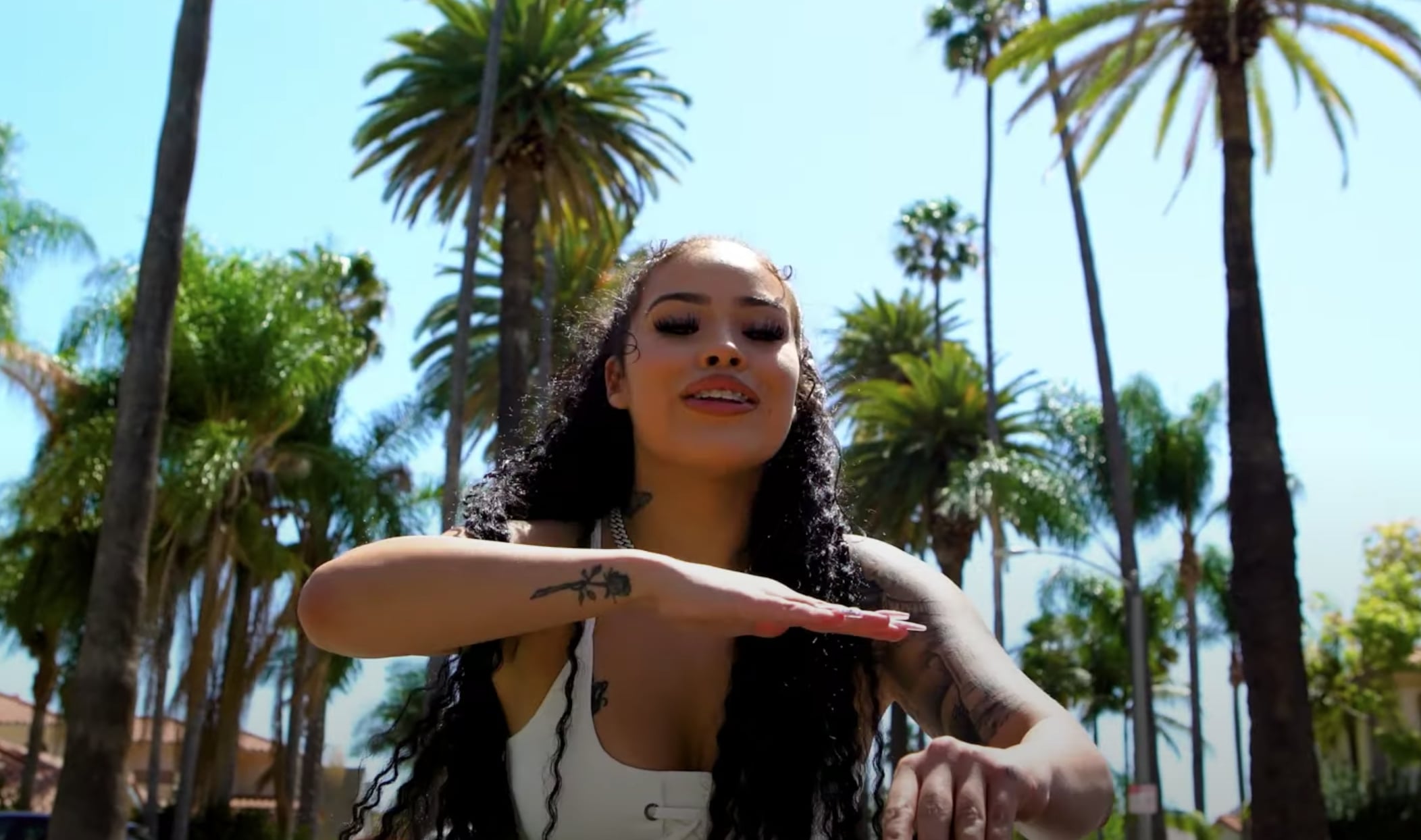 “While we were listening to the instrumental and putting together the lyrics, the hook came to us — diamonds on me, go ooh. I couldn’t think of a better person to rock with me than him.”

Currently, $o$o is said to be putting the final touches on her forthcoming project $o$o World, which — as LunchMoney Lewis recently revealed on social media — will contain 12 cuts and, in addition to Fishscale’s contribution, an assist from Savannah Cristina on a track titled “Gangsta Love.” Hopefully, $o$o World is arriving much sooner than later.

In the meantime, you can check out “Go Ooh” and the tracklisting for $o$o World below.