This is the most recent single from KYLE’s forthcoming album ‘It’s Not So Bad.’

KYLE is steadily gearing up to present his forthcoming project It’s Not So Bad, which is due out next year. So far from the body of work, we’ve been able to enjoy previews like his Dougie F-assisted “Optimistic.” Now he gives us another taste with his freshly released “Sunday” single, equipped with a sample of Craig David’s “7 Days.” On the track, KYLE rides over a flip of the classic track and even interpolates some of its original lyrics for his hook:

Trust me, you’re not on your own, girl/ I feel the same way (Ah) I feel the exact same thing/ I gotta keep it real (Yeah, yeah) love for you is something I don’t feel (Say, yeah, yeah)/ Gotta let you know I feel identical just like your clone, yeah-yeah/

KYLE accepts the reality of his relationship on “What It Is” 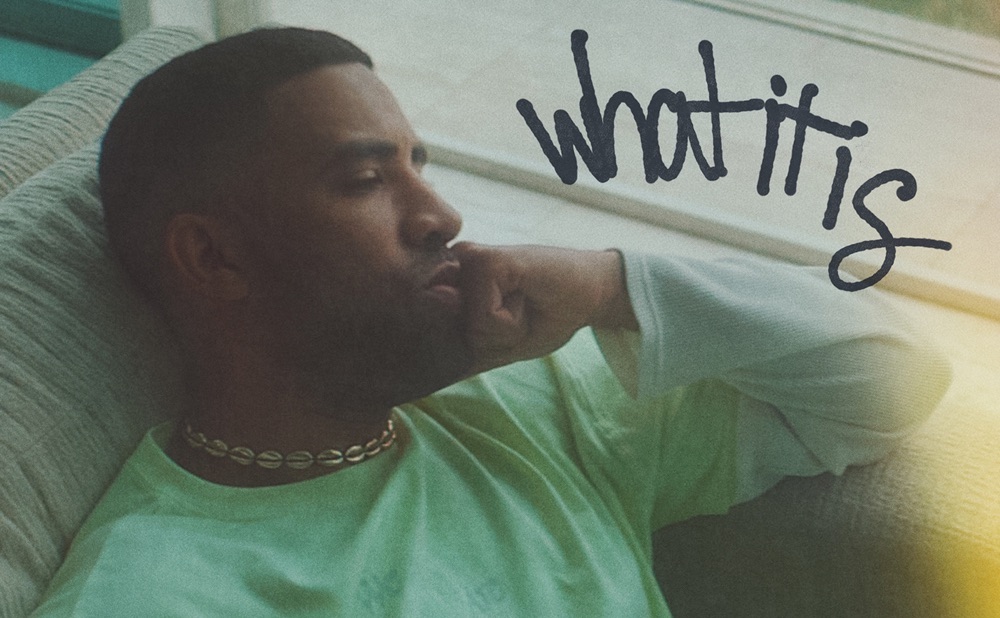 He also made sure to express his appreciation for the original track and the mastermind behind it by encouraging fans to comment “Thank you, Craig” upon the single’s release. Most recently, KYLE linked up with Jazz Cartier for their collab track on Cartier’s freshly released The Fleur Print. KYLE also dropped his “What It Is” track last year to hold folks over during the middle of the quarantine. A few months later, the rapper circled back around to unleash a fresh new remix of the song, equipped with a verse from Chris Brown.

KYLE’s last project See You When I am Famous!!!!!!!!!!!! includes 12 tracks from the Ventura star, along with collaborations alongside a slew of artists, including Tyga, Rico Nasty, Rich The Kid, Trippie Redd, Bryson Tiller, Raphael Saadiq, and Too $hort.

Be sure to press play on KYLE’s brand new music video for “Sunday” down below.