Soulja Boy has proven time and time again he is well-verse in the world of using the internet and its trends to his full advantage. Today (Oct. 14), the music industry veteran feeds into the Squid Game craze by dropping a loose track of the same name and raps over a loop of the highly recognizable theme song. On the song, he kicks it off by referencing one of the games played in the show right from the top:

Gang, gang, gang.762 hit all in the membrane, get to poppin’ shit like the Squid Game/ Send a hunnid shots, send ‘em in sync, they run up the racks, they got rich again/ Don’t hit on them block and then spin again, headshot a n***a, no hesitation 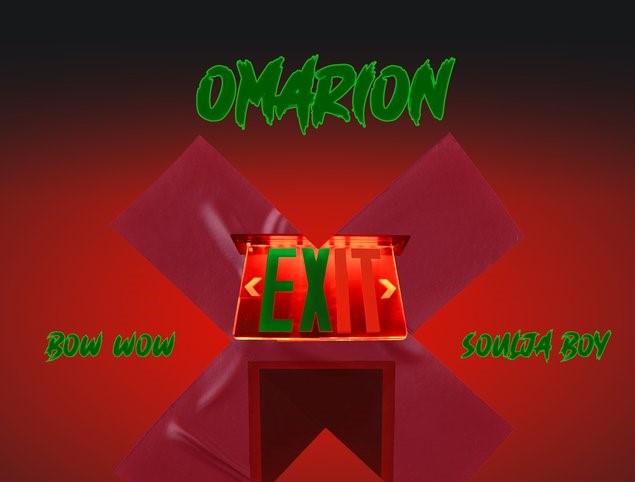 Squid Game is a South Korean thriller series that premiered last month exclusively on Netflix and took the world by an absolute storm. It is currently on pace to become the most viewed Netflix series of all time. It was only a matter of time before the Squid Game influence crossed over into the rap world.

Soulja Boy has blessed the masses with recent tracks like “Ex” with Omarion and Bow Wow, “Rick & Morty,” “Copy & Paste” with T.I., and the five-track EP Rich Off a Computer. He also remixed his hit “She Make It Clap” with the aid of French Montana. He also liberated his Big Draco project, which saw 12 tracks and additional appearances from Omarion, Desiigner, Tadoe, and Bow Wow.

Be sure to press play on “Squid Game” by Soulja Boy down below.