The ‘WEIGHT OF THE WORLD’ track sees production from Hit-Boy.

Big news for Maxo Kream fans — come Oct. 18, the Houston emcee will release his third studio album WEIGHT OF THE WORLD, which consists of 16 tracks and is led by the singles “LOCAL JOKER” and “BIG PERSONA” with Tyler, The Creator. Earlier this week, Maxo dropped off a heartfelt trailer that saw him reflecting on his life, his losses, and more. He also explains why he’s choosing the aforementioned day as his moment of release:

“I got a lot of shit on the way, I got a kid on the way, I just lost my brother. He left me with his beautiful niece. Family, it just really took me off the streets and put me in a family man position. 10/18 is symbolic. 10/18 hold a lot of weight. That’s the day Woodrow died, you feel me? And that’s the same day Jalae was born, and that’s the first show Mmadu ever missed.”

In addition to the trailer, fans also received another single from the forthcoming LP titled “GREENER KNOTS,” a Hit-Boy-produced effort that sees Maxo rapping about where he’s come from, and what his current goals are today: 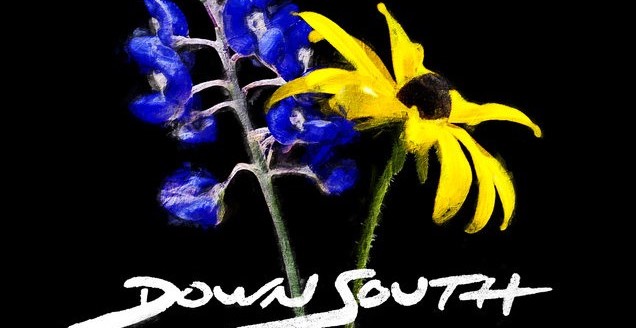 “Okay, I seen a lot, came from the slums, had to get it out the mud, no luck, to me that means a lot, Glock for my guns, hear the cops, better run, head to the sun clouds, still dream a lot, never had nothin’, tryna run up on a yacht, leave it all for my son, them greener knots, don’t know about you, but to me that means a lot...”

Upon its arrival, WEIGHT OF THE WORLD will follow 2019’s Brandon Banks, a critically acclaimed body of work that saw 15 songs with additional contributions from Travis Scott, Megan Thee Stallion, ScHoolboy Q, A$AP Ferg, and KCG Josh. Maxo’s debut, Punken, made landfall a year prior.

Step into Maxo Kream’s world with both “GREENER KNOTS” and the official trailer for WEIGHT OF THE WORLD.