Bugzy Malone gets into “War Mode” in new video

The hard-hitting single sees production from Sound To Your Mind and Gotcha Bxtch.

Back in May, Bugzy Malone dropped off his sophomore studio LP The Resurrection, which contained 15 songs and additional features from Dermot Kennedy, Emeli Sandé, Chip, and Josh Berger. The project was led by the well-received singles “Don’t Cry,” “Notorious,” “Welcome to the Hood,” and “Skeletons.”

Last week, the Manchester star decided to liberate a new single titled “War Mode,” a Sound To Your Mind and Gotcha Bxtch-produced effort that sees him letting all of his detractors know where he stands when it comes to any kind of disrespect:

“I’m going in to war mode and that means I’ll do what the fuck I wanna, and I’m on some I don’t give a fuck who it belongs to, track star, you wanna see the Lizzy that’ll run through, I’m a rap star now, but I’m a don too, not a driller but I’ve left man open, leakin’, terrorist the way I’ve had mans parents, screamin’, brandishin’ my flicky and the shrubs, steamin’...” 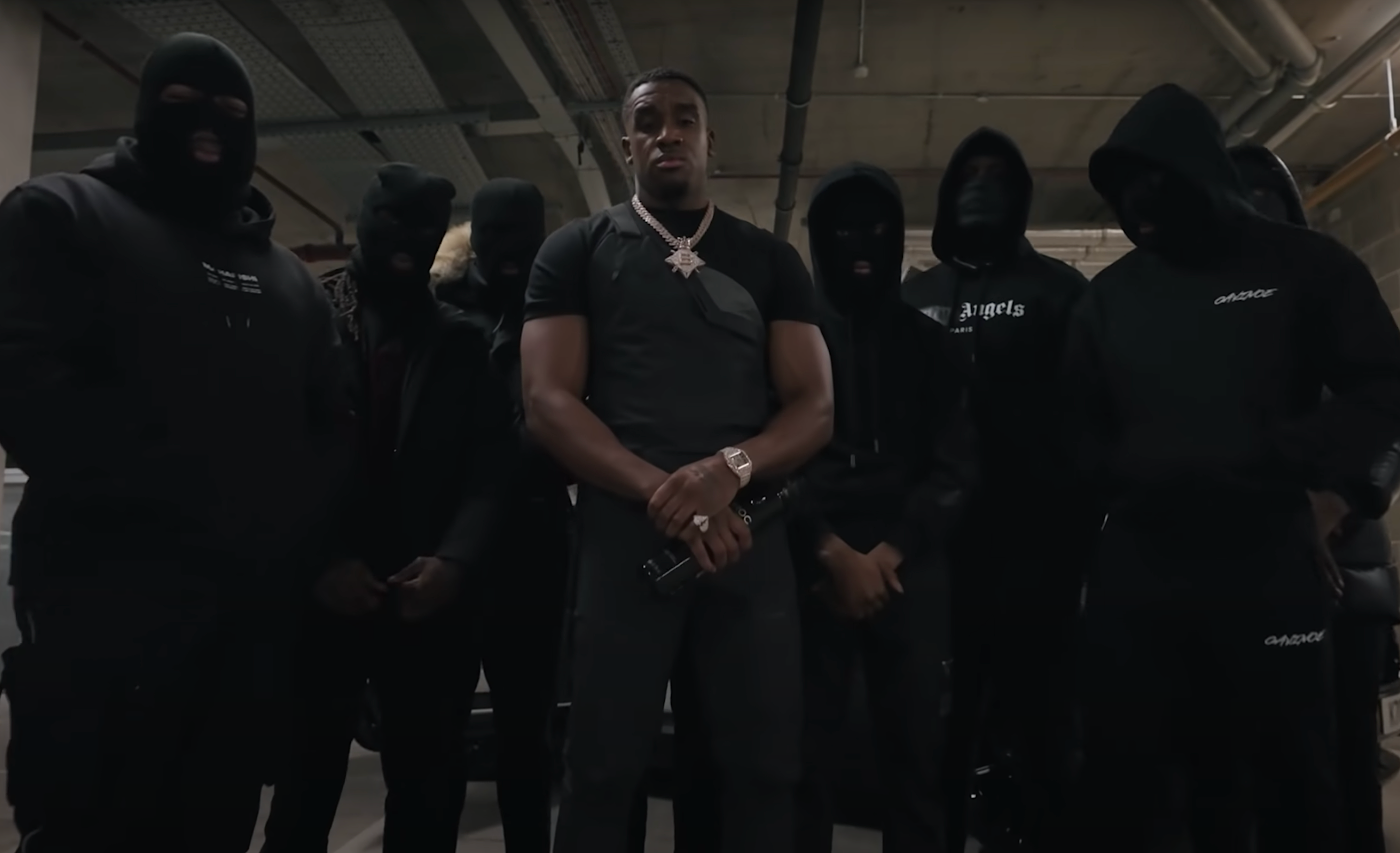 The accompanying clip for “War Mode” begins with what many of his fans are probably familiar with — home footage of Bugzy Malone responding to a reported attack on his home back in 2018. That incident ultimately led to bodily harm charges, which he was found not guilty of last month. Following that and additional shots of Bugzy during the court proceedings, viewers can then see the rapper living the good life, complete with exotic cars, high-end fashion and jewelry, and celebratory drinks with his circle.

Press play on “War Mode” below. Also added is the upcoming schedule for Bugzy Malone’s “Resurrection Tour,” which kicks off next month in Bristol.