The track closely follows his recent “No Makeup” track with King Combs.

Bino Rideaux is signaling he has a storm prepared for us as he drops of single after single. At the top of this month, he linked up with King Combs for his “No Makeup” track, and now today (Oct. 1) he makes his swift return for his newest single “Lemme Find Out.” The new offering is equipped with a guest appearance from Roddy Ricch and the cover art sees the duo referencing the infamous LeBron and D. Wade dunk. On the song, Bino takes the reigns and kicks it off with his intro bars:

Leave, you gotta show me, you can hold on/ If we ever try, you gon’ see me so gone, yeah/ Shawty know my vibe when we fuck to slow songs, yeah, I ain’t spend a dime on a bitch in so long, yeah/ 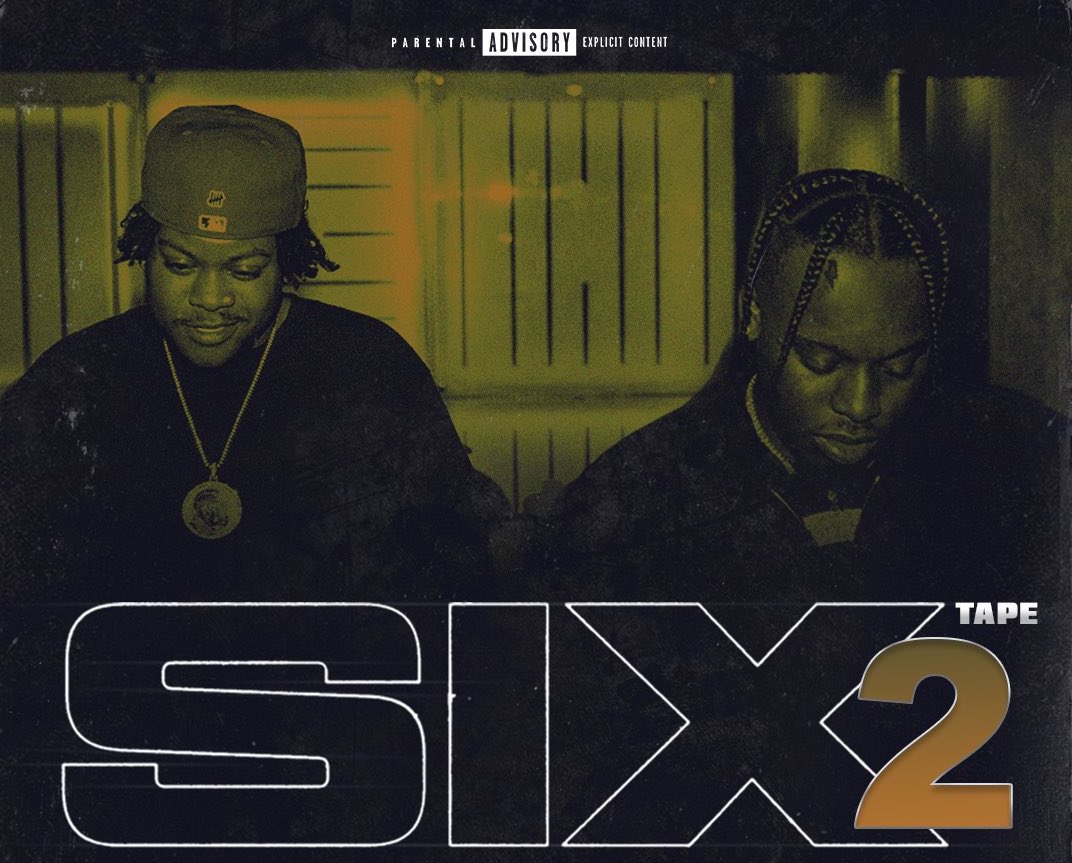 Last month, Bino Rideaux joined forces with fellow California stars Mustard and BlueBucksClan to provide a smooth track titled “Creepin” for his fans. Prior to that, Bino Rideaux dropped off his Sixtape 2 project with Blxst. He can also be heard on BlueBucksClan’s project Clan Virus 2 on the song “Baby.” His OUTSIDE project came out earlier last year and included features from Mozzy, BlueBucksClan, Young Thug, Ty Dolla $ign, and Fredo Bang, and we got a visual for the Thugger-assisted track back in September.

This past March, Roddy began to build new momentum after his 2019 project Please Excuse Me for Being Antisocial with a new single titled “Heartless,” which he initially premiered during a performance at the Grammy Awards. He followed that later on in June with new heat titled “Late At Night,” a reunion with Mustard that was first teased earlier in the summer.