The track is said to be taken from the duo’s forthcoming album ‘If You’re Scared Stay Inside.’

Now this is great news for hip hop. Trae Tha Truth and Mysonne, two of the best lyricists in the game, have teamed up to create a new project titled If You’re Scared Stay Inside. This week, the Bronx-to-Houston connection dropped off a new single titled “You Know How We Coming,” a powerful battle cry in the face of struggle and injustice:

“You know how we comin’ n***a, two deep, not a hundred n***as, we lions, it’s no retreat, no surrender, before we run, we dyin’, God strike me if I’m lying, we war ready, all ready, I pray before y’all fuck with us that y’all sure, y’all ready/ 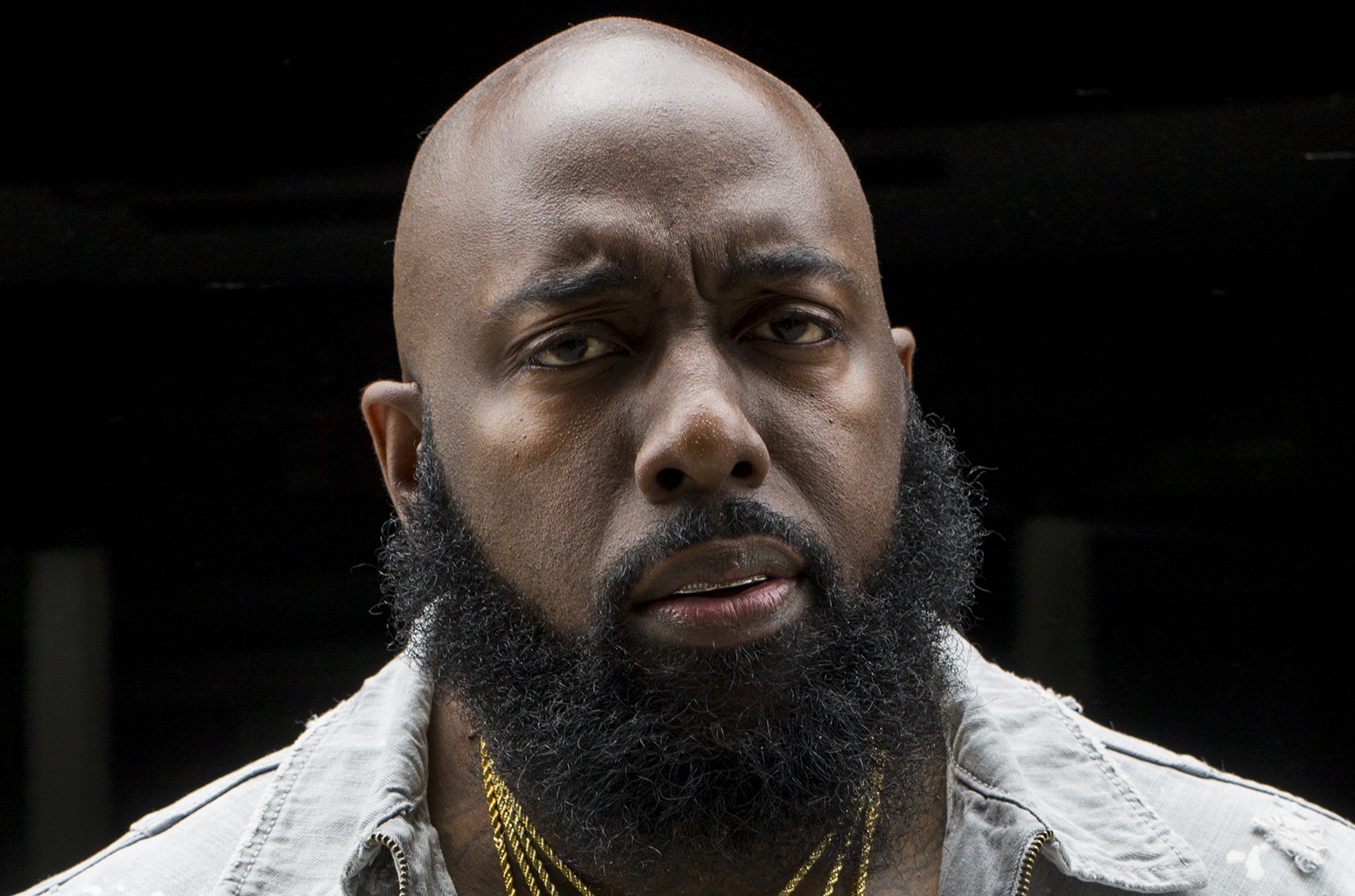 The accompanying visual comes courtesy of Milas7, Tanner Probus, and Miaci, and shows Trae Tha Truth and Mysonne marching with residents of Louisville, Kentucky during a protest in support of Breonna Taylor. Said demonstrations are mixed with shots of the rappers performing the track at different locations around the city. 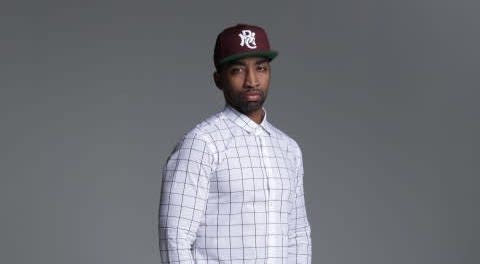 In addition to the music, both Trae Tha Truth and Mysonne have become two of the biggest heroes of their respective communities. Along with his Relief Gang non-profit, the ABN star has hosted fundraisers, distributed clothing, and more — he was also a major part of the aid provided to victims of Hurricane Harvey back in 2017. Meanwhile, Mysonne has dedicated his life to stopping the violence taking place both amongst ourselves and at the hands of racism and law enforcement, creating and becoming an active member of groups like Justice League NYC, King Stop Killing Kings, and Until Freedom.

Press play on Trae The Truth and Mysonne’s “You Know How We Coming” video below.