The track is taken from Heem’s ‘Long Story Short’ project.

Back in December, The Black Soprano Family’s very own Heem linked up with DJ Green Lantern and dropped his Long Story Short project. The 11-track body of work boasted features from Boldy James, Benny The Butcher, Amber-Simone, and Rick Hyde. Heem made sure fans got a visual for one of its stand-out cuts “It Could Happen,” which is officially available today.

The Black Soprano Family (BSF) consists of Rick Hyde, Heem, LoveBoat Luciano, Jonesy, FlexxBabyy, Young World, and the late DJ Shay. With a solid team by his side, Heem feels his confidence at its highest its ever been. “I feel like I’m at my best, in my prime right now, and Long Story Short is my gift from God” Heem declares via press release. “He put me here to a voice. It’s always a pleasure working beside my big bro Benny; he gave me all the game I need to be great.” 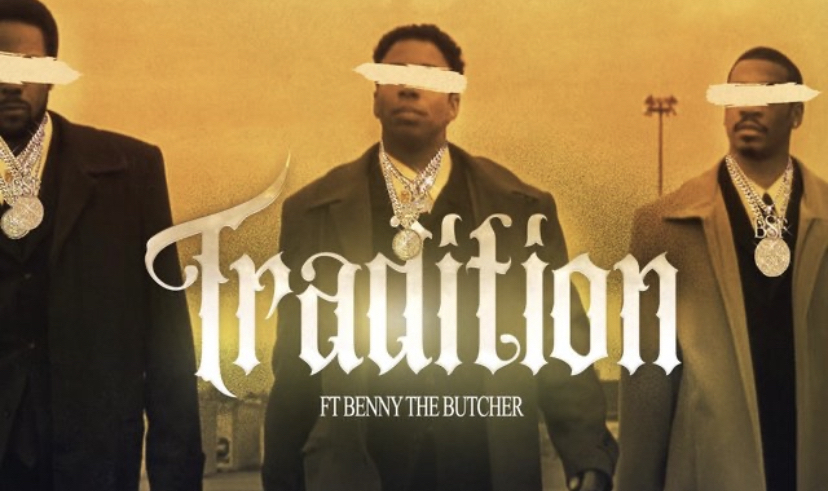 In 2020, Benny unleashed Burden of Proof. The project saw 12 cuts and additional assists from names like Rick Ross, Freddie Gibbs, Dom Kennedy, Big Sean, Lil’ Wayne, Queen Naija, and of course, his fellow Griselda brothers Conway The Machine and Westside Gunn. Considered the most commercially successful body of work out of the Griselda camp, Burden of Proof landed within the top 30 of the Billboard 200 thanks to 19,000 album equivalent units sold during its first week of release. A few months prior to Burden of Proof’s release, Benny teamed up with his Black Soprano Family for the imprint’s first release, Benny The Butcher & DJ Drama Presents: Gangsta Grillz X BSF Da Respected Sopranos, which debuted in the top 10 on all major DSP’s.

Be sure to check out Heem’s new music video for “It Could Happen” down below and in case you missed it, you can find Heem’s new Long Story Short project as well.