The single was first revealed via last year’s ‘The World is Lucki’s’ EP.

Back in December, Lucki delivered a quick-strike EP to his fans titled The World is Lucki’s, which consists of three new singles for fans to enjoy until the next full-lenth body of work. One of the tracks is the BrentRambo-produced “Widebody,” an apparent ode to the high-end cars with big fenders for extra muscle:

“If this car got feelings too, crash out like ya’ love me, knowin’ I’ll make that shit back, I’m the first one show a hunnid in cash, mama said, “baby adapt,” n***as be feenin’, just make that shit last, I was too young for the Act’, I put some Wock’ in the peach just for that/

Wide body, peach seats, kitty gon’ get to roarin’, she wanna put me in the hot seats, in the streets, already torchin’/” 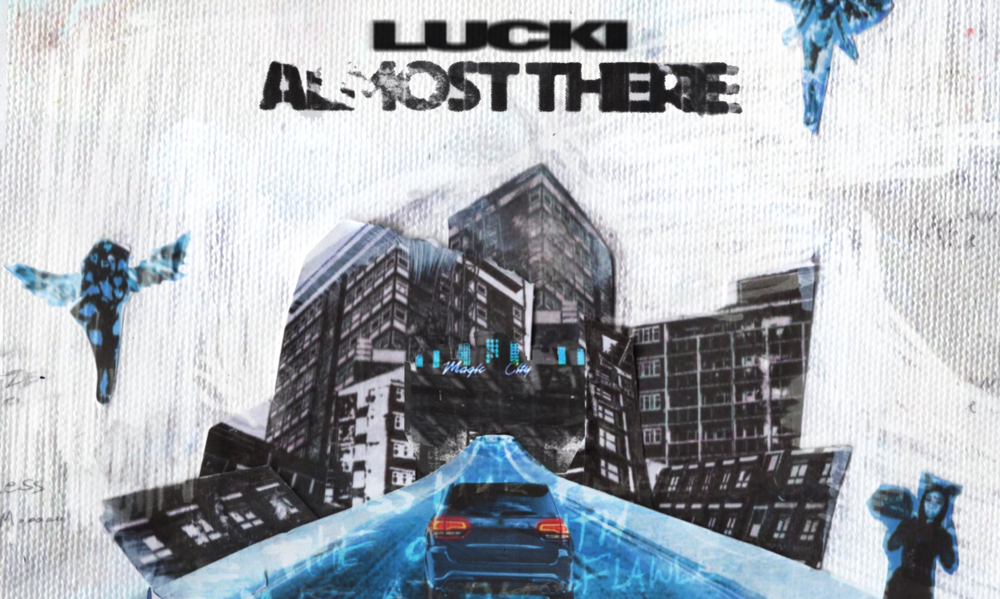 “Widebody” now sees a dope visual to match courtesy of LoneWolf, which comes off as a trippy day-in-the-life of Lucki with a bright green Dodge Charger Hellcat Widebody, a vehicle that the Chicago artist uses to get to different locations — including the studio. The sounds of that car’s ridiculously powerful engine adds a nice touch to the overall clip.

In addition to The World is Lucki’s, 2020 also say Lucki release the 12-track offering Almost There, another appetizer of sorts that saw him charting on Billboard’s US Heatseekers and Independent albums charts. His debut album, Freewave 3, was released in 2019 and acted as the third installment of a series previously released in 2015 and 2016. Currently, he’s said to be working on his sophomore follow-up titled Flawless Like Me, which fans hope is arriving sooner than later.

In the meantime, you can enjoy the colorful video for Lucki’s “Widebody” below, along with — if you missed it — a full stream of The World Is Lucki’s.