The track can be found on ‘Endangered Species.’

Back in October, Papoose blessed the world with his latest body of work Endangered Species, which saw 12 cuts and additional features from French Montana, Conway The Machine, Nigel Hall, and DJ Premier. This week, the New York rhymer liberates a new visual from the project for “Cobra Scale,” a Brady Watt-produced effort that sees Papoose rapping about music tastes, the youth, his significant other, and more: 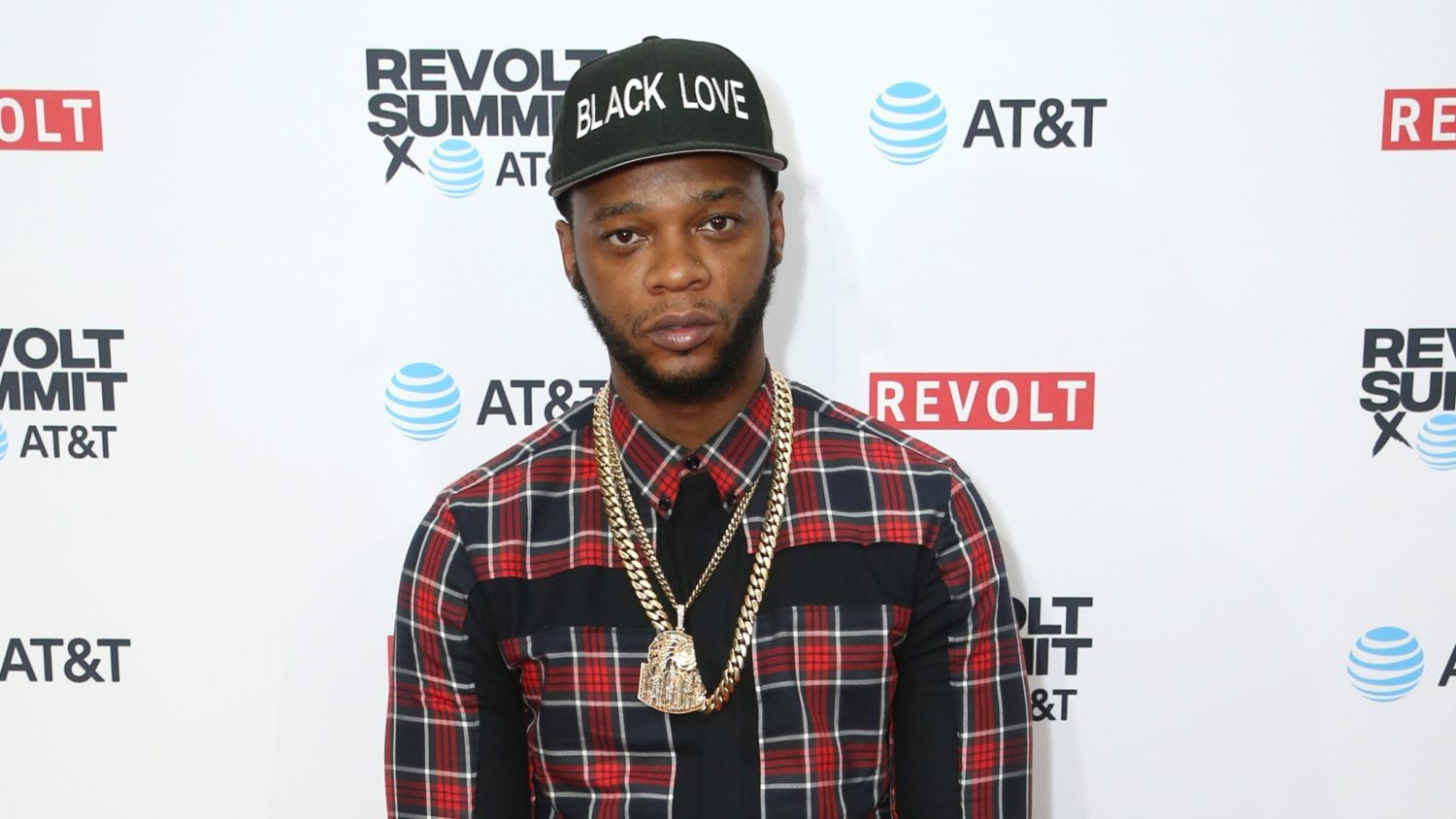 Directed by StreetHeat and Jacqueline East, the accompanying clip brings Papoose’s multi-layered lyrics to life, all centered around him performing the track while a pianist plays in the background. A beautiful Black woman can also be seen reciting Maya Angelou’s “Still I rise” during the song’s interlude.

The visual for “Cobra Scale” follows the release of “Obituary 2020,” which saw Papoose paying tribute to those who didn’t make it to the new year, including Kobe Bryant, Chadwick Boseman, Pop Smoke, Alex Trebek, Andre Harrell, and Fred The Godson. Last year also saw fans enjoying other visuals for “Nasty Time” with Bianca Bonnie, “Boxcutter,” and “Maturity.” In addition to his own work, Papoose also assisted DJ Kay Slay on a slew of dope cuts including “Give Me My Flowers Now,” “Rolling 50 Deep,” “Rhyme Or Die,” and “We Get Busy.”

Press play on Papoose’s “Cobra Scale” visual below. If you missed it, you can enjoy his Endangered Species project in its entirety here.