If there’s anything hip hop expects come January 1, it’s a “Rap Up” from both Skillz and Uncle Murda — something that Skillz took his peer to task for a couple of years ago. As expected, both artists did not disappoint, giving a healthy recap of everything relevant that took place in 2020 in their own unique ways. Today, Uncle Murda delivers a visual for his “Rap Up 2020,” which took a more serious route than normal in regards to lives lost, failed relationships, and the still-active quarantine we’re all stuck in a year later:

“Pandemic got n***as eatin’ like Action Bronson, they ain’t scared of catchin’ the corona like Magic Johnson, is it real? Is it fake? I don’t know, I know shit sad, people dyin’ from it off some shit that they been had/ 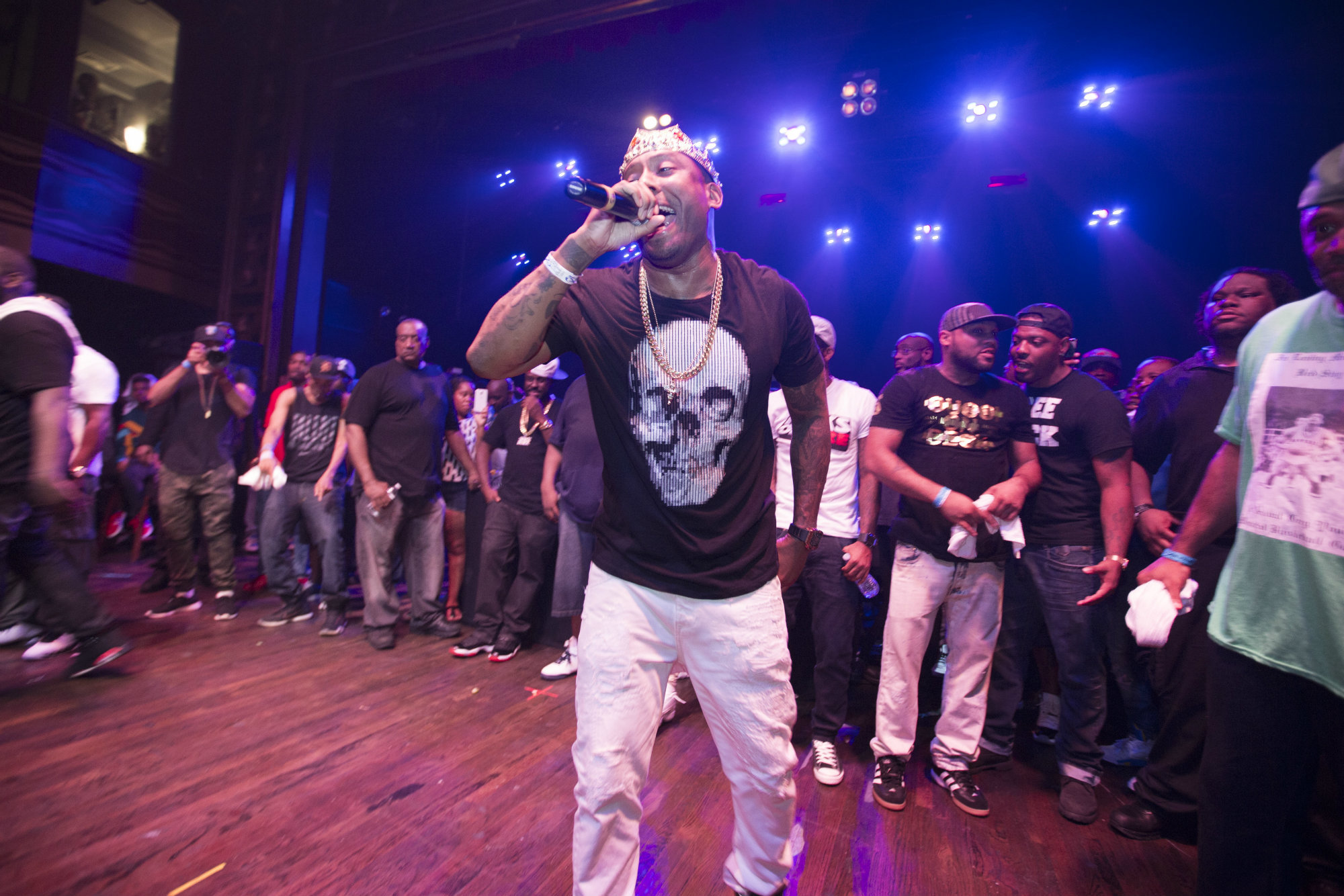 They said Trump had it but I think he was fakin’ it, they got a vaccine now but I still ain’t takin’ it, we all saw that nurse who passed out from that shit, live on TV, miss me with that funny shit.../”

The video simply ties all of Uncle Murda’s bars together with live footage of whatever he was speaking on, mixed with shots of the New York hip hop veteran recording the song in-studio.

“Rap Up 2020” was the first track off of Uncle Murda’s latest body of work Don’t Come Outside, Vol. 3, which saw 12 tracks and features from Mysonne, Benny The Butcher, Conway The Machine, Que Banz, and more. The project acts as the third installment of a series previously released in 2017 and 2020, respectively.

Press play on the near 15-minute “Rap Up 2020” video below. If you missed it, another visual for the Don’t Come Outside, Vol. 3 standout “Russian Roulette” can be enjoyed in full here.