The Virginia veteran gives us a recap of our chaotic year.

As with every new year, hip hop fans get to check out a new “Rap Up” from Virginia emcee Skillz, all of which go into clever detail about all of the relevant events that took place during the past 12 months. Today is of course no exception, as Skillz has revealed his “2020 Rap Up,” with touches on everything from the pandemic to the Black Lives Matter protests, and everything in between:

“Hey this your boy Mad Skillz, oh this ‘bout to be a vibe, yea, this the 2020 rap up, y’all really want to take this ride? Oh this about to be short, nah I’m just sayin’, how ‘bout I just say Corona and the song be over, nah, I’m just playin’/ 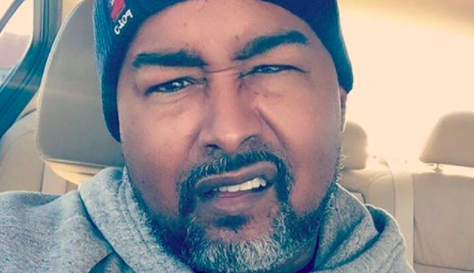 The year started out fun, felt like it could’ve been the one, from the jump they tried to impeach Trump, couldn’t get the shit done/”

The Andrew Hypes-produced cut comes with a Cristopher Schafer-directed visual that not only brings Skillz’s lyrics to life, it also adds even more into the entire piece that may not have been directly mentioned on the nine minute-plus track. Simply put, a lot happened in 2020, much of it for the worse.

A fairly dormant artist (from a recording artist standpoint) these days, Skillz’s last project was 2018’s Im The DJ...And The Rapper, a conceptual release that introduced fans to Skillz’s abilities as a DJ and producer. That project saw plenty of dope features from Wally Sparks, Akazi, Drew Gavin, Donut Da Legend, Chris Scholar, Courtney Redd, and Kxrxn Dxn. His last official full-length LP, 2014’s Made In Virginia, was a collaborative effort with producer Bink! that saw 13 cuts and tracks alongside Phil Adé, Micheal Millions (who mixed and mastered “2020 Rap Up”), Pippy Thomas, Lonnie B, Intalek, and Carmael.