“You took all of that away from me... I lost everything,” Hubert, who played the original Aunt Viv, told Smith.

The “Fresh Prince of Bel-Air” reunion episode aired last night (Nov. 18), and with it a special moment between series star Will Smith and Janet Hubert, who played the original Aunt Viv. Hubert was replaced by Daphne Maxwell Reid after the show’s third season following a bitter fallout with Smith. The former costars buried the hatchet for the show’s 30-year anniversary and sat down to talk for the first time in decades.

Before their conversation, which came about halfway through the special, Hubert and Smith both acknowledged their past issues in separate confessionals.

“During that third season — when I got pregnant — there was a lot of things going on in my life and Will’s life as well,” Hubert explained. “There was some friction because I was pregnant. Home life was not good at all. I was no longer laughing, smiling, joking because there were things going on nobody knew about.”

Black Twitter flips out over Will Smith and Janet Hubert reunion 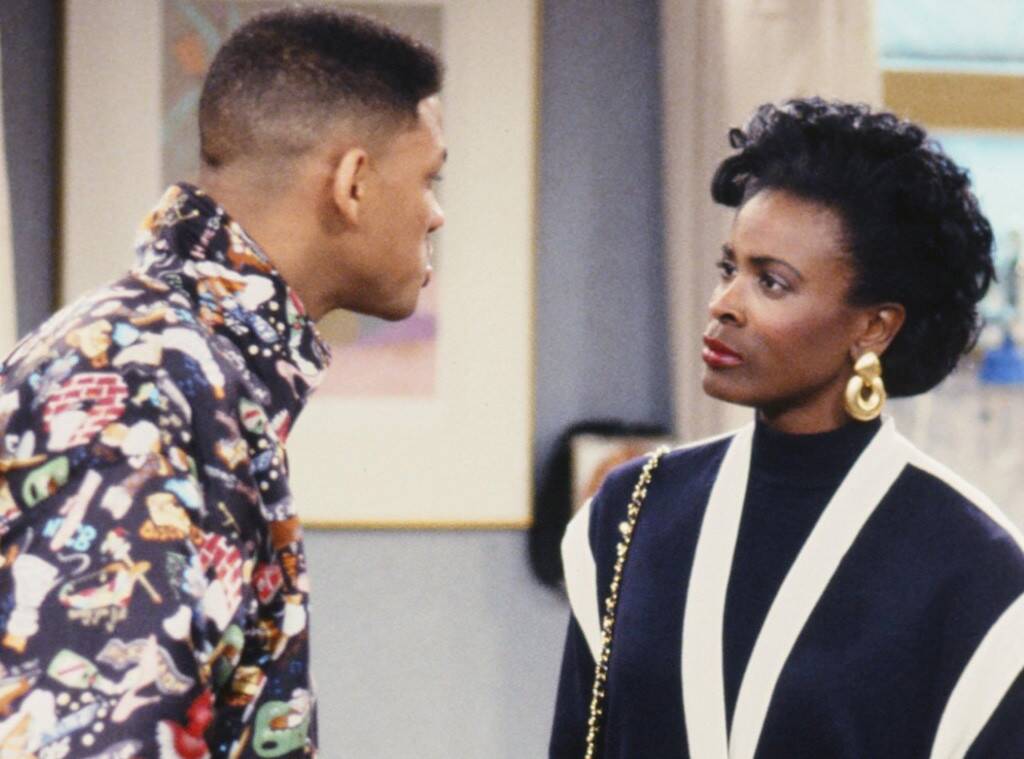 For his part, Smith admitted he “wasn’t sensitive” to Hubert’s situation.

“I wasn’t perceptive and now that I’ve had three kids I’ve learned some things I did not know at the time and I would do things very differently,” he said. “I can see why I made the set very difficult for Janet.”

Hubert went on to explain that she exited the show because of “really bad deal,” where she would only work two months and two weeks out of the year and wasn’t allowed to work anywhere else.

“That meant my salary was cut; I had a new baby and a husband who was out of work. I said no,” she said. “I did not accept their offer. I was never fired. The misconception was always put out there. I was trapped; what could I do?”

When the role of Aunt Viv was recast, Hubert said she was “hurt deeply.”

“When I left the show, I had this new baby and no one. Family disowned me. Hollywood disowned me. My family said, ‘You’ve ruined our name,’ and I wasn’t unprofessional on the set,” she said. “I just stopped talking to everybody because I didn’t know who to trust. I had been banished. They said it was you who banished me. Because you were Will; you were a kid. It was hard.”

“You didn’t realize I was going through a lot at home,” she told Smith, before revealing that she was in a “very abusive marriage” at the time. 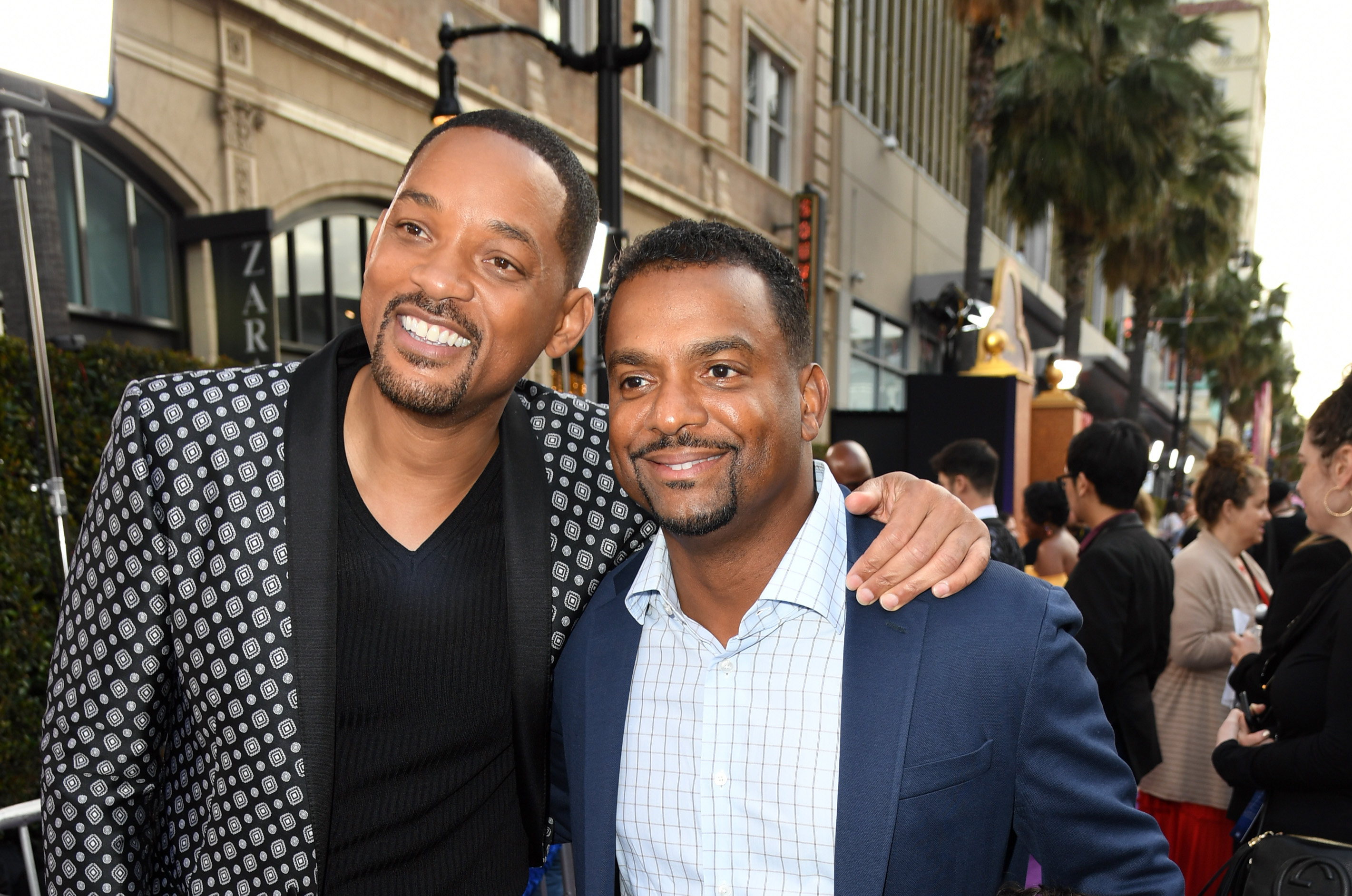 Now — 30 years older and with his own experiences of marriage and children — Smith said he could understand “the level of pain and the level of struggle that it was for you just to show up every day.”

“First of all, thank you for sharing that with me,” he said to Hubert. “I didn’t know that. When I look back now, it’s obvious you were having a hard time and I felt like you hated me.”

Hubert also reflected on Smith’s labeling her as “difficult to work with” after their bitter split, noting, “Words can kill.”

“You took all of that away from me — with your words. Words can kill. I lost everything. Reputation; everything,” she said. “I understand you were able to move forward, but you know those words, calling a Black woman difficult in Hollywood is the kiss of death. It’s hard enough when you’re a dark-skinned Black woman in this business.”

The pair both apologized for the way things ended, with Smith exclaiming, “You’re still my Aunt Viv!” 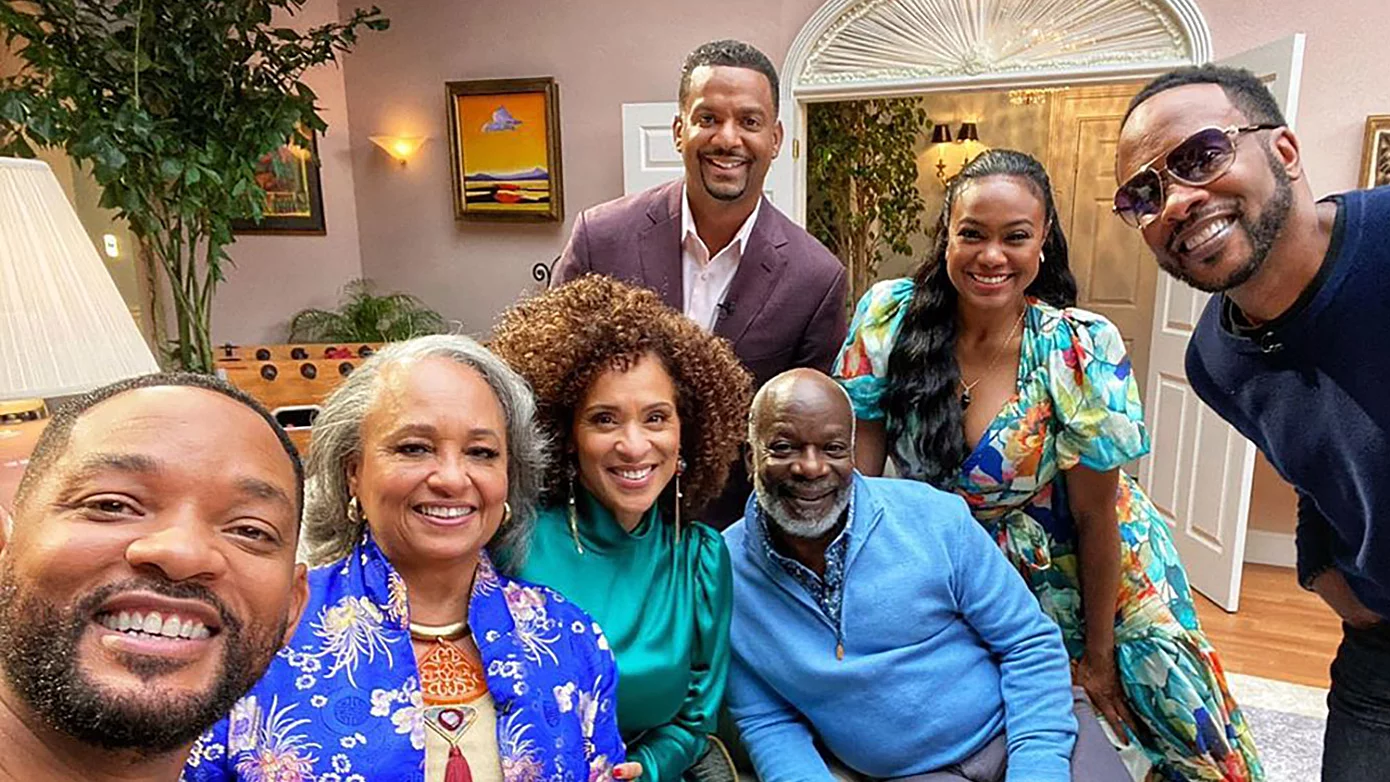 Although Hubert admitted the reunion was “tough” for her, the actress was met with hugs by the rest of the cast after her and Smith’s chat. Reid, who revealed she’d never met her Aunt Viv predecessor, was hugged by Hubert, which Karyn Parsons called “the most incredible thing.” Hubert said that being reunited with the rest of the “Fresh Prince” cast was “unbelievable and wonderful.”

“For me, it felt like I couldn’t celebrate 30 years of ‘Fresh Prince’ without finding a way to celebrate Janet,” Smith said earlier in the episode.

The “Fresh Prince of Bel-Air” 30-year anniversary special is now available to watch on HBO Max. See a few clips from the episode below.

The JOY this brings me is indescribable. pic.twitter.com/5JPuIDMJc0

The moment Janet Hubert, who played the original Aunt Viv, stepped on the #FreshPrince set and reunited with the cast 27 years after departing the show #FreshPrinceReunion pic.twitter.com/ebbrZaFxrX

"Calling a black woman difficult in Hollywood is the kiss of death and its hard enough being a dark-skinned black woman in this business" - Janet Hubert #FreshPrinceReunion pic.twitter.com/EltXiy3QoH

You know, Ms. Banks, since you had that baby... there's something different about you.' #WillSmith and #JanetHubert (aka the original Aunt Viv) have finally squashed the beef!