The song can be found on her brand new album ‘ALICIA.’

After its initial release was postponed due to the pandemic, Alicia Keys’ self-titled album is finally here. ALICIA arrived today (Sept. 18), and she released a visualizer for one of the cuts from the project, “Wasted Energy.”

The new visualizer features an iridescent aesthetic to set the mood. “Wasted Energy” includes vocals from Tanzanian recording artist Diamond Platinumz. ALICIA serves as the follow up to her Here album, which she released back in 2016. Other features on ALICIA include Sampha, Tierra Whack, Miguel, Khalid, Snoh Aalegra, and Jill Scott. Ed Sheeran, The-Dream, and Tory Lanez also have songwriting credits on the album.

Last week while gearing up for the new album release, Alicia Keys shared her her new single, “Love Looks Better.” The Grammy Award-winning singer opened up the 2020 NFL season on Sept. 10 with a performance of her new song. The track was co-produced by OneRepublic’s Ryan Tedder. Alongside the premiere of the song came an announcement of a $1 billion commitment from the NFL toward supporting Black businesses and communities. 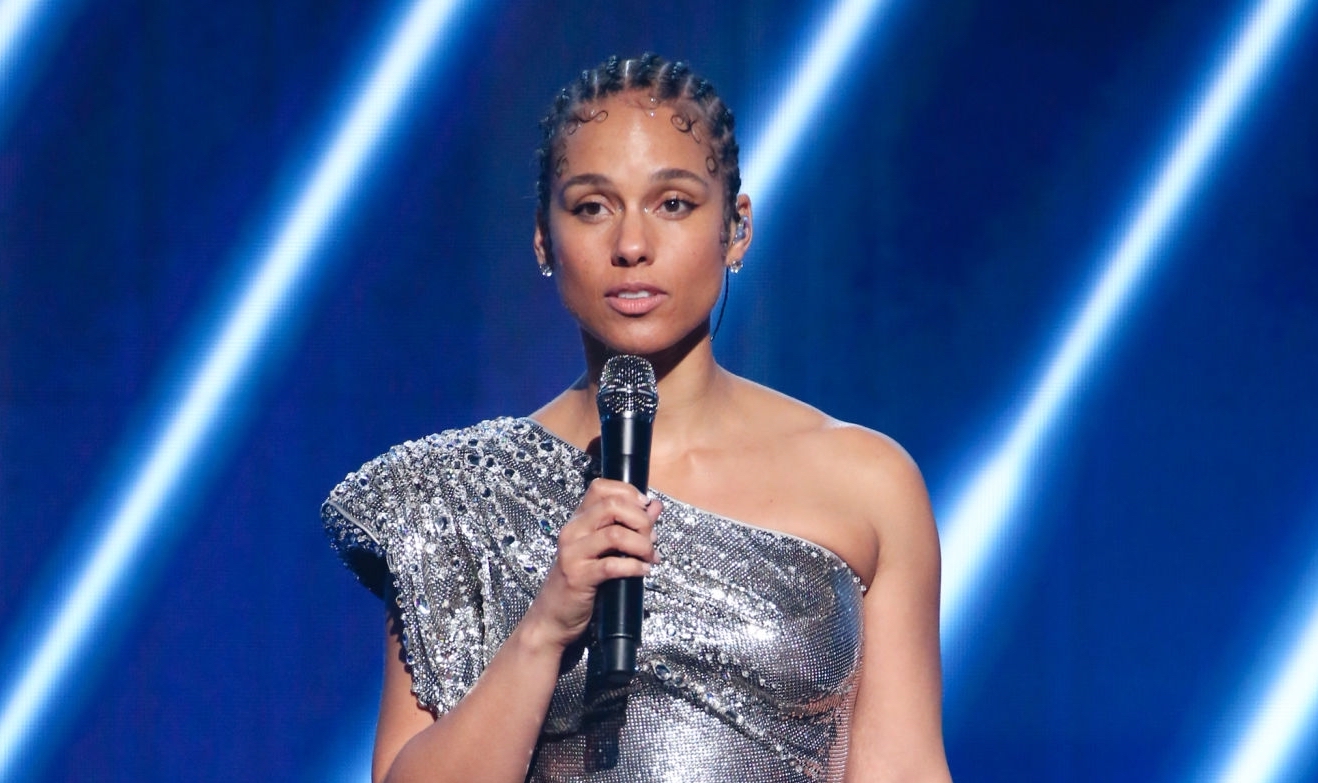 Prior to its official release, fans were able to enjoy some cuts from the album while waiting, including “Good Job,” “Perfect Way To Die,” “Time Machine,” “Underdog,” and the Miguel-assisted “Show Me Love.” Back in June, Alicia Keys went head-to-head with fellow R&B icon John Legend in a Verzuz battle to close out the evening on Juneteenth. The two played their legendary hits live on piano for a night filled with endless quality hits and positive energy. 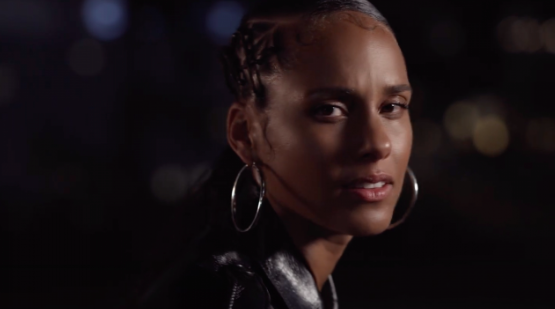 The legendary singer shared her excitement for the new release on Instagram, saying it feels like the early days of her prolific career:

“ALICIA is out right now!!!! I’m excited like it’s the first time!! I’m grateful to share all the different sides of me with you. I’m grateful you love me as I am! Press play and let the magic begin.”