It’s only been 5 months since the release of 42 Dugg’s Young & Turnt, Vol. 2, which originally saw 14 tracks and additional appearances from Lil Baby and Yo Gotti. June saw the Detroit star add on to that with Young & Turnt, Vol. 2 (Deluxe), which added nine more cuts to the project. Now, Dugg returns with a new single titled “Free Merey,” which is produced by TayTayMadeIt and sees him rapping about his current frustrations:

“Label tryna tell me to switch my style, say I’m in the hood too much and I’m too wild, long as y’all get yours, I’ma get mine/

Old lawyer taking Xan, probably gotta sit down, Gotti just called, hope they free my dawg, when s*** ain’t going right, wish it was me and not y’all/ 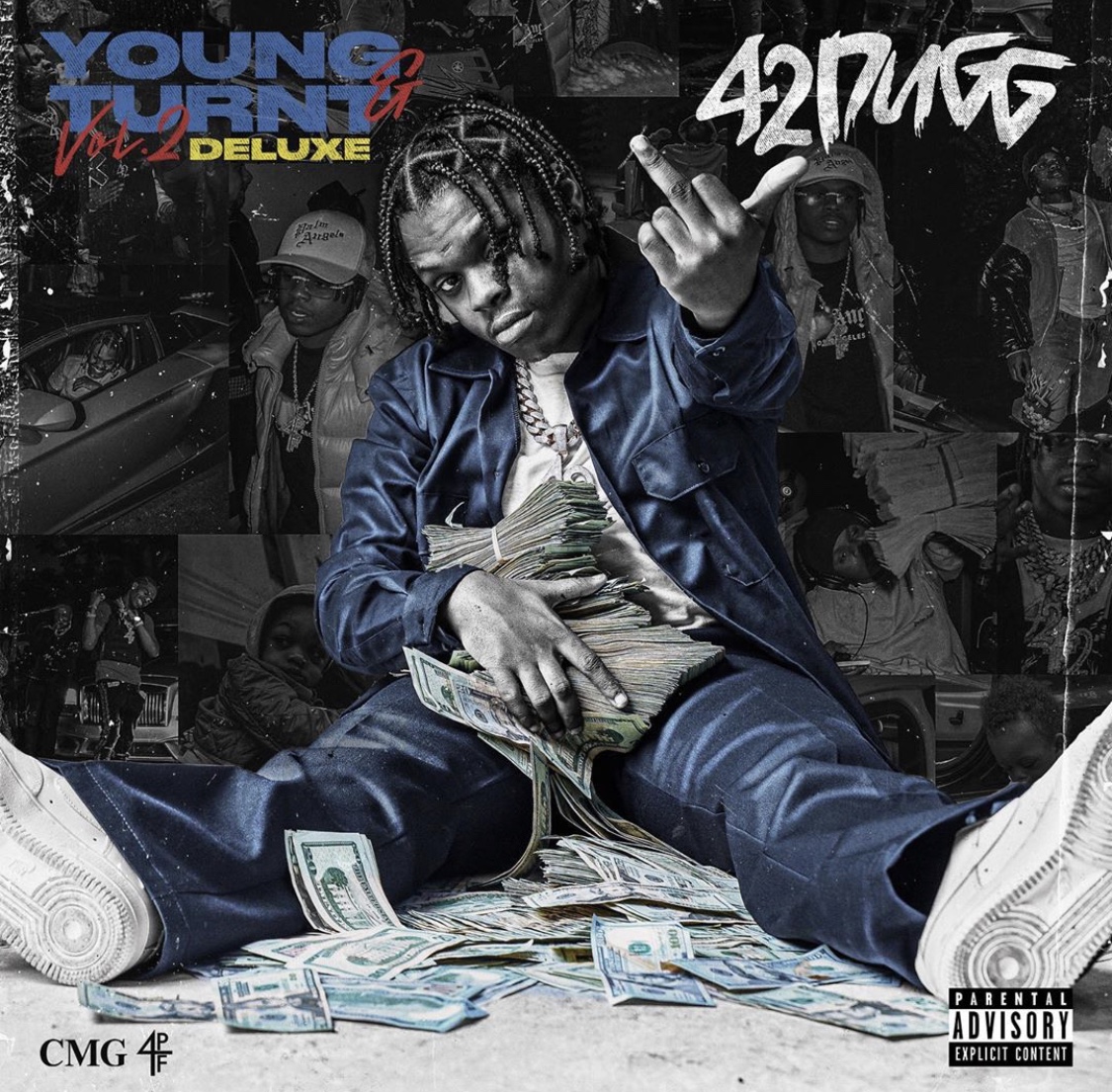 The accompanying visual comes courtesy of Motion Family and shows 42 Dugg in different locations, including in a label meeting with Yo Gotti, in the courtroom, and in prison visiting who is presumed to be the song’s namesake.

This year, 42 Dugg saw himself landing on the Billboard Hot 100 as a feature on Lil Baby’s My Turn singles “Grace” and “We Paid,” the latter of which peaked at number ten. In addition to “Free Merey,” Dugg also released videos for “Big 4’s,” “Hard Times,” “Turnt B***h,” and “Not A Rapper.” Currently, the CMG and 4PF-signed artist is on conditional release following an arrest earlier in the month for allegedly fleeing from police back in June. If convicted, Dugg faces up to five years in prison for the offense.

Fans can press play on “Free Merey” below. Hopefully, we’ll be hearing even more new music from 42 Dugg in the near future.