Lyrica Anderson is having a ‘Bad Hair Day’ on new album

The project was led by the singles “Marriott” and “Act A Fool.”

Last week saw Lyrica Anderson make a big return with her fourth studio LP Bad Hair Day, which sees 11 tracks and production from Altariq Crapps, Ayo & Keyz, 88 Fingerz, and — of course — her husband, Floyd “A1” Bentley. The project was led by the singles “Marriott” and “Act A Fool,” the latter of which sees her drawing the line in the sand with her partner in regards to fidelity:

“So if you wanna act a fool, baby I can act up too, heard you out here breaking rules, playing games I can’t lose.../”

The accompanying visual for “Act A Fool” shows Lyrica catching some bad behavior in her significant other’s phone, leading her to take matters into her own hands by causing chaos at his place of work. Hell hath no fury like a woman scorned.

Via press release, Lyrica Anderson explained the meaning behind the album: 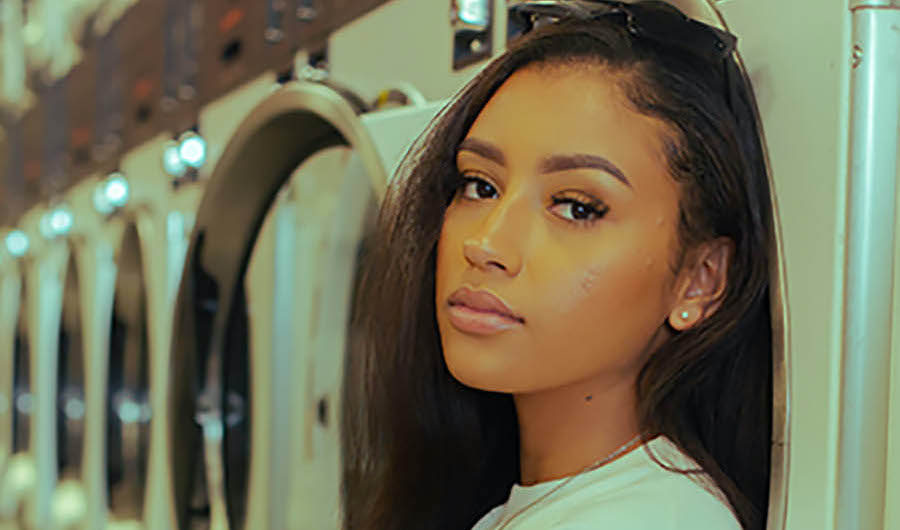 “This album is extremely personal to me for a handful of reasons. For one, it signifies the first time I took full control over my sound as well as my story. This time around I’m willing to share my truth and vulnerability with THE WORLD!!! ‘Bad Hair Day’ is an idiom that things aren’t always perfect in life, especially in relationships. Life is just like hair; you have good hair days and bad ones.”

Bad Hair Day follows the previous full-length LPs Hello, Adia, and Strength, which were released in 2015, 2017, and 2018, respectively. In addition, she’s a highly sought after songwriter, having contributed her pen to songs by Chris Brown, Ty Dolla $ign, Tinashe, Jason Derulo, and more. Outside of the music, many also know of Lyrica as a main cast member on the popular series “Love & Hip Hop: Hollywood.”

Press play on Bad Hair Day — and, if you missed it, the visual for “Act A Fool” — below.