The track can be found on the new release ‘At Sixes And Sevens.’

Earlier this month, Tiana Major9 revealed her new project At Sixes And Sevens, which contains nine new tracks from the British songstress — including “Collide,” her collaboration with EARTHGANG that landed on the Queen & Slim soundtrack. This week, she dropped off a new visual for project standout “Think About You (Notion Mix),” a slightly-altered version of a single that Major9 released back in April. The WAVSDNTDIE and Benny Cassette-produced cut is a beautiful dancehall-vibe that sees Major9 singing her heart out to a certain love interest:

“I need more hours in the day, I always seem to run out of time, when I think about you, I could be doing other things/

But you’re all that’s on my mind, when I’m not around you, and this would sound so cute, sound so sweet/

If you felt the same way ‘bout me, but this love is unrequited, and I’ve tried to fight it, you’re not a want, you’re a need.../”

Mic check with Tiana Major9 | ‘The Round Up’ 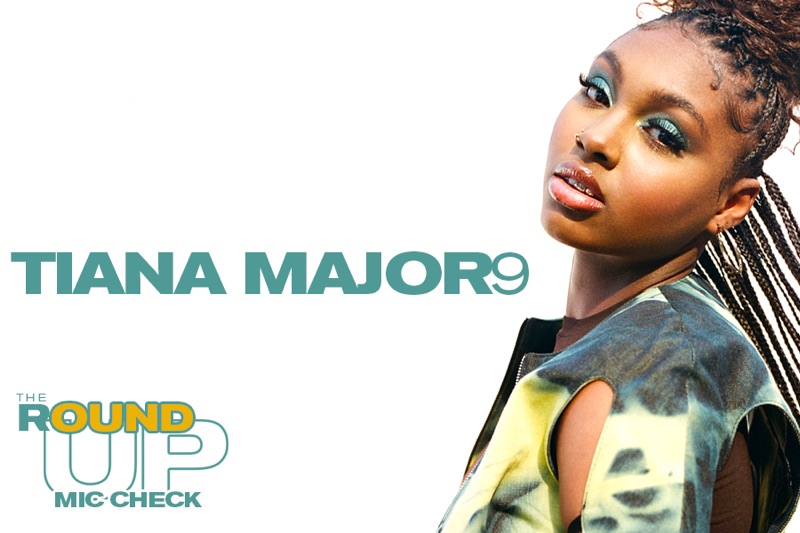 The accompanying black-and-white clip comes courtesy of Rik Burnell and keeps things simple with Tiana Major9 performing the cut in her element — whether it’s in a warehouse, in front of a soundsystem, or somewhere out on the streets of London. Her whining throughout is just as infectious as the music she dances to.

At Sixes And Sevens follows last year’s Rehearsal @ NINE EP, which saw six cuts, as well as previous singles like the jazzy cut “Merry Go” — a testament to her own name, which reveals her love for the major ninth chord. Speaking to Billboard, Tiana Major9 spoke on how it feels to have acquired her deal with Motown Records, the outlet where At Sixes And Sevens was released:

“It can be a bit scary because I went from being independent to signed [to a major label]. I’m still adjusting. It feels great.”

Press play on “Think About You (Notion Mix),” as well as the aforementioned project At Sixes And Sevens, below.