Over the past few weeks, Guapdad 4000 has been delivering a consistent stream of loose cuts, including “Lil Scammer That Could” with Denzel Curry, “No Home For The Brave,” and the Deanté Hitchcock-assisted “Orgasm Full Of Pain.” Today, he adds to that with his new single “Choppa Talk,” which sees production from James Delgado and Guapdad himself and takes on a more airy, pop-esque feel than previous efforts. The track also centers around enjoying libations and lowering inhibitions:

“Grab a glass, fill me up, just please don’t take forever, these shots I’m shooting full of liquor, you can give me what I need, just show me that it’s better/ 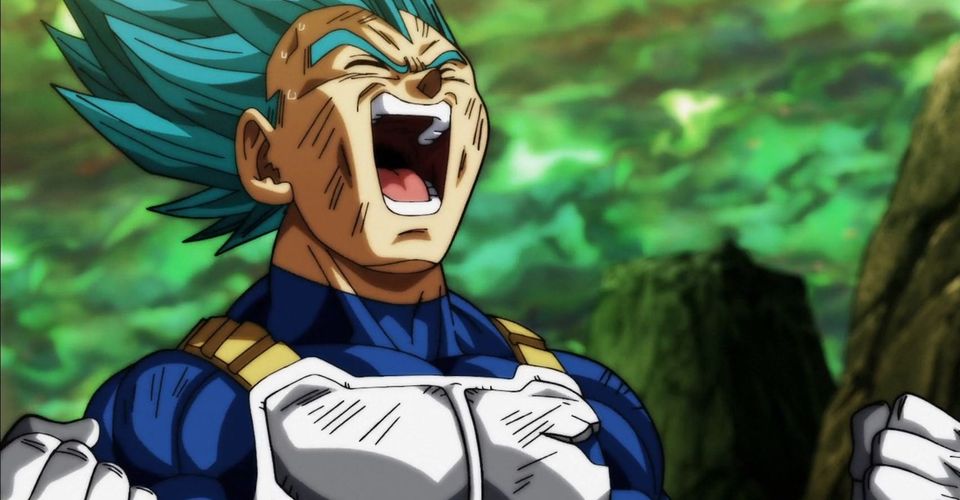 Can you make it work, do you ever, I can’t tell what’s wrong from right, wrong from right, that was a dumb flex, that was a drunk flex.../”

“Choppa Talk” and the aforementioned drops are presumably getting the fans ready for a new album from the California star, a follow-up to April’s Platinum Falcon Tape, Vol. 1 EP and last year’s debut album Dior Deposits. Guapdad has also been jumping on collaborations with the likes of Jay Worthy, G Perico, ALLBLACK, and the Dreamville family this year alone, all adding to his overall momentum. 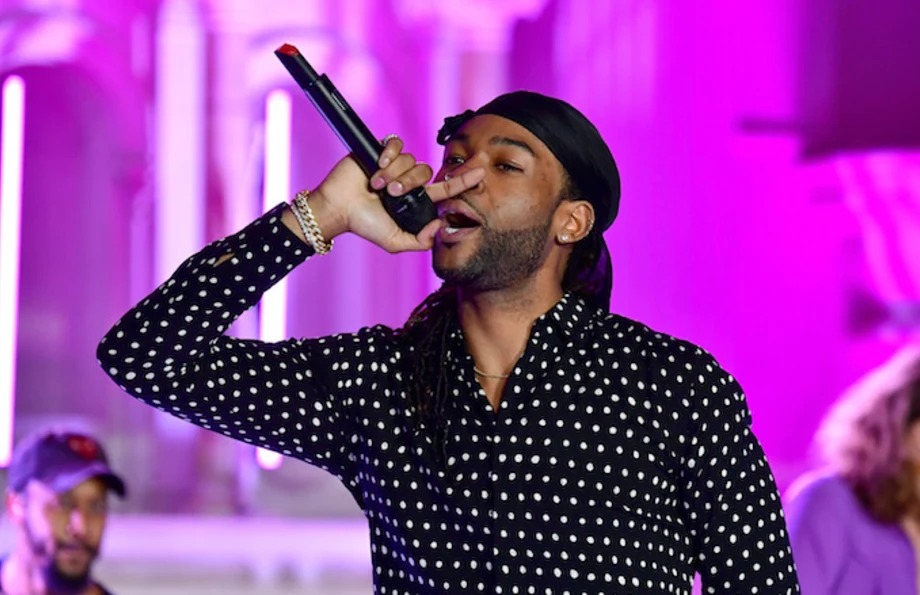 Just prior to the Coronavirus pandemic’s eventual takeover of the country, Guapdad teamed up with REVOLT to kick off a new series titled “The Valentino Vlog,” which gives viewers an insider’s look into the life of the self-proclaimed Ferragamo Falcon. His latest episode shows that he’s been keeping himself busy during the quarantine by enjoying a variety of alcoholic beverages, participating in water fights with his crew, talking scam life with his fans, and much more.

Press play on “Choppa Talk” — and, if you missed them, “No Home For The Brave” and “Orgasm Full Of Pain” — below.