The track can be found on her new release ‘Ho, why is you here?’

Flo Milli is on fire right now. Over the past weekend, the Alabama rising star delivered her latest project Ho, why is you here?, which was preceded by TikTok-powered singles like her breakout hit “Beef Flomix” and “Like That B***h.” Now, she continues her momentum with her latest visual for “Weak,” which is produced by J. White Did It and samples the classic SMV single of the same name. In the same vein as her peers City Girls and Megan Thee Stallion, Flo Milli spits hard-hitting raps about feeble men with a twist that’s all her own: 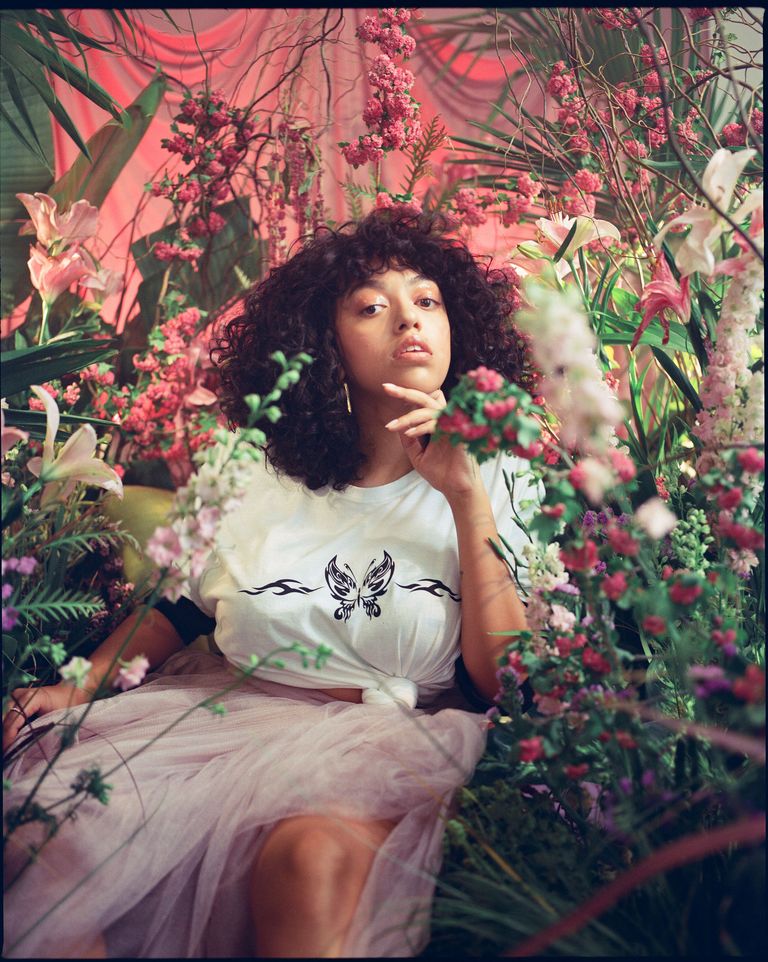 The accompanying visual sees her running a money-making empire in the ‘hood, with a slew of men as her indentured servants — giving off the type of queen energy seen via predecessors like Lil Kim and Nicki Minaj.

Recently, REVOLT honored Flo Milli as an artist to watch this year, giving props to the RaeSam-produced cut “In The Party” and describing the now-20 year old’s sound as “youthful, yet hardcore.” Given the subject matter on her latest release, it’s clear she’s not about to bow down to anybody.

Not letting the current quarantine stop her forward movement, Flo Milli smoke to Music Choice about how she’s planning to keep the content output going:

“We are getting everything together. My team has been recording all the trips I’d taken over the past year. I plan on putting it all together and giving it as a piece to my fans. A lot of people don’t know my personality. They only know me through the music.”

Press play on “Weak” below.