Rubi Rose drops new single “He In His Feelings”

The Atlanta-based artist’s latest is produced by JayUncut.

Known for her modeling work, Rubi Rose is now definitely making waves as an up-and-coming rapper. Hailing from Lexington, KY but currently based in Atlanta, the multi-talent landed a cameo in the visual for Migos’ chart-topping hit “Bad and Boujee” before gaining some serious traction with infectious singles of her own like “Hit Yo Dance” with Yella Beezy and NLE Choppa and — her biggest hit thus far — the Chinwuba Mbagwu-produced “Big Mouth.” Now, she returns with a new cut titled “He In His Feelings,” which is produced by JayUncut and sees Rubi Rose on her best City Girl behavior: 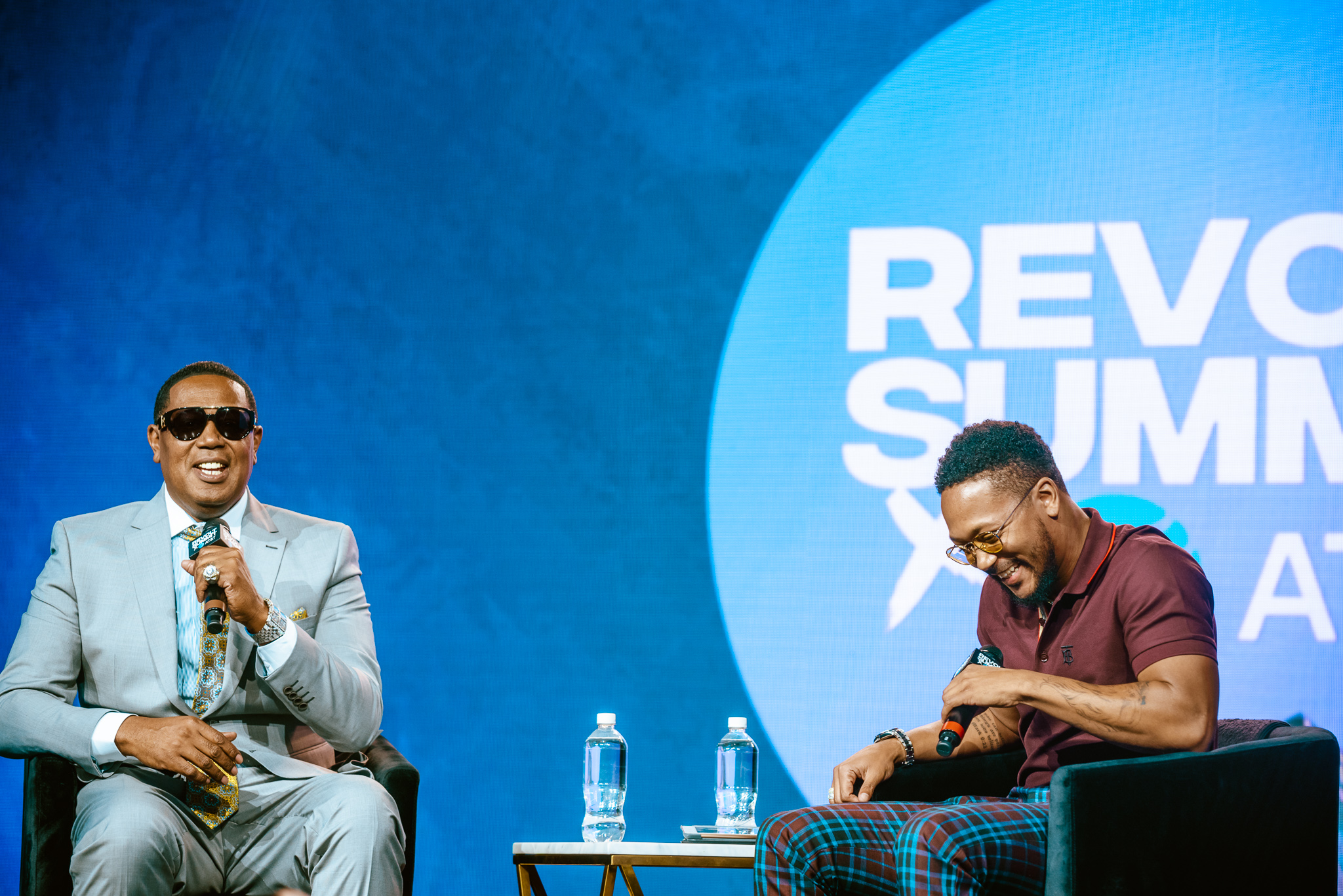 Yea, think a b***h’ll love ‘em then I leave ‘em, yea, way I break they hearts should be illegal, you are not the first one, this a sequel, yea, he keep coming back he on, repeat/

Speaking to Flaunt, Rubi Rose spoke on how she first knew that a music career was the right move for her:

“After I dropped “Big Mouth” and the reaction I got. How do I put this… [pause] I lacked confidence in my music. In general being a girl, I was insecure with it. Especially because any cute girl trying to do music, n***as automatically talk s*** about so I was super insecure. But after I got such a positive feedback — A&R’s and music execs being interested in me, that made me take it seriously.“

Press play on “In His Feelings” below.