Lupe Fiasco spits freestyle over Beanie Sigel’s “Nothing Like It”

The rapper shared bars over the Clubhouse app.

Earlier this week, Lupe Fiasco hopped on the social media platform Clubhouse to share something he’s been working on. After breaking down his writing process, Lupe shared a new verse over Beanie Sigel’s “Nothing Like It.” For those who weren’t in the room to witness it live, he has since shared the end result on social media for fans to tune in to. On the new verse, he references a rap legend:

“I had faith in being big, notoriously been that way since we were kids. Me and my crew, let me drive, and you gon take the back seat too on this ride. But if you need to trade say to live another day.” 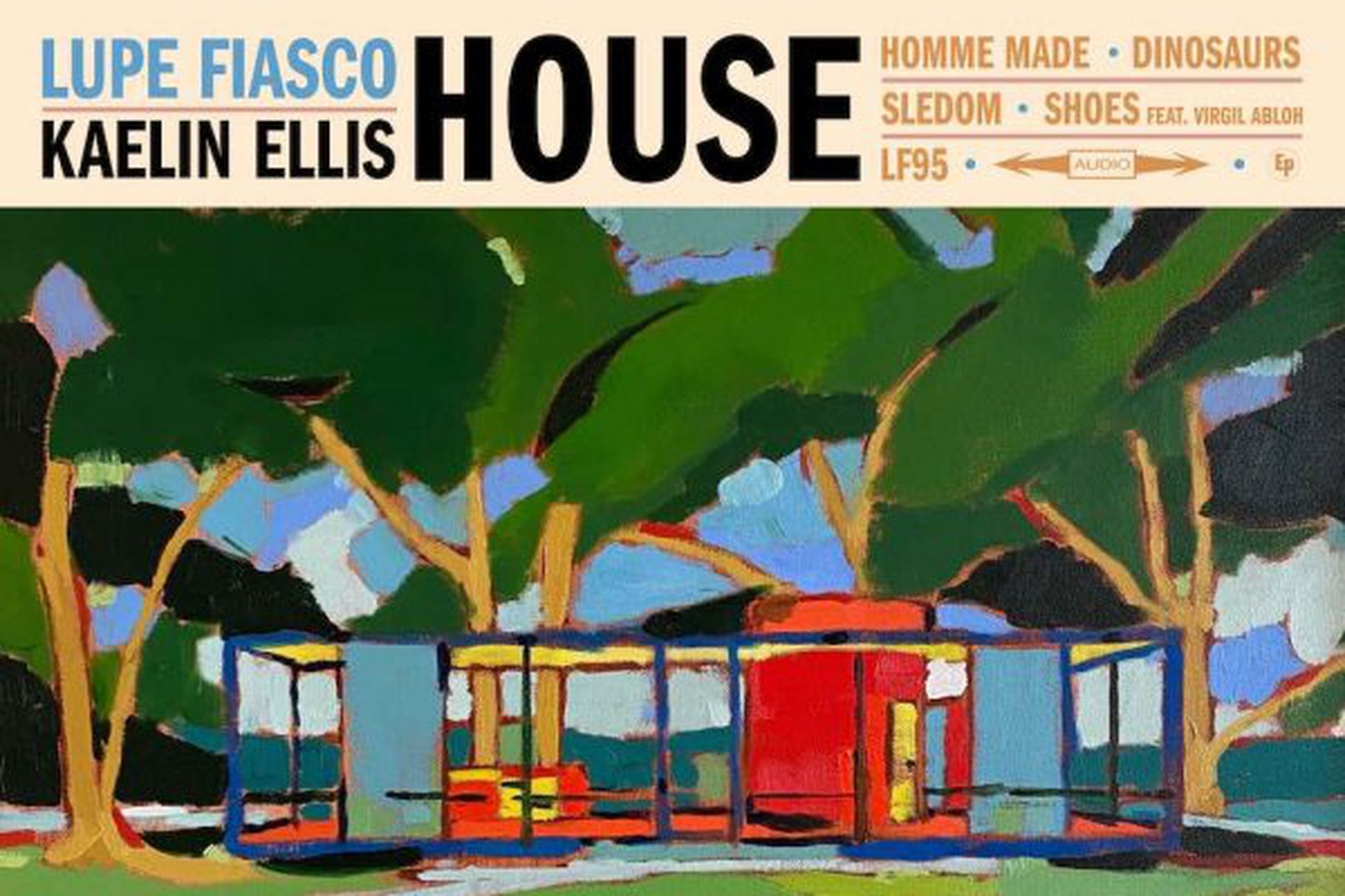 The original beat was produced by Kanye West and appeared on Beanie Sigel’s The Reason project back in 2001. Lupe’s last full length solo album was 2018’s Drogas Wave, but this year he’s shared cuts like the two-song pack titled TAPE TAPE with Soundtrakk, “SHOES” featuring Virgil Abloh, and the Chill’s Spotlight project with Wildstyle and Risque.

As previously reported by REVOLT, Lupe Fiasco also made headlines by saying he’s a better lyricist than Kendrick Lamar, which stirred up plenty of passionate responses from hip-hop lovers on both sides. In follow-up tweets, Fiasco doubled-down on his stance: “I love me some KDot...always have always will. With that said do think I he’s a good lyricist? Yes. Do I think he’s the best lyricist? No,” he wrote. “Do I think it’s lyricists that are better than him? Yes. Is he a better artist than me? Yes. Are we both legends? Yes. Are we both successful? Yes,” he wrote in another tweet. “... Section 80 is my fave. TDE is my favorite rap label.”

Listen to Lupe Fiasco’s new freestyle over Beanie Sigel’s “Nothing Like It” down below.