Boldy James and Real Bad Man team up for “On Ten”

Boldy James has teamed up with producer Real Bad Man for their upcoming project Real Bad Boldy, which will be released next month on Dec 11. To give fans a taste of the upcoming body of work, the duo shared “Thousand Pills” last month, and now the freshly released “On Ten.” On the new track, Boldy shows off his gritty flow:

“Slide suicide hoppin’ out them soccer mom vans. I know these n***as ain’t gon ride if it not Schwinn. Quick to hit a n***a block and let that chop spin. He rockin with the other side, then the opps then. Ride with this thing fully loaded in this Benz, we do not fold, we do not bend. Anywhere other than Detroit, your shit do not trend.” 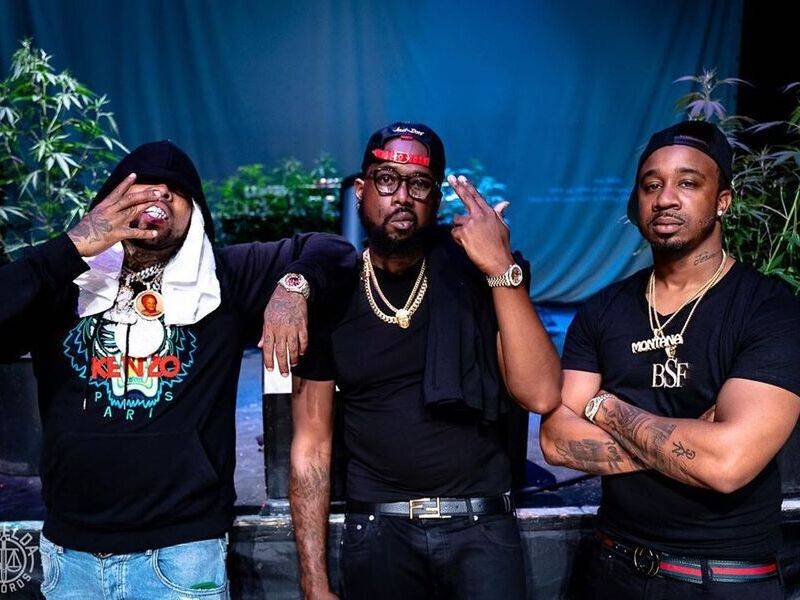 The emcee has already previously released several collaborative projects including with The Alchemist for The Price Of Tea In China, Sterling Toles for Manger On McNichols and his Griselda debut The Versace Tape. The upcoming project also features collaborations with Stove God Cooks, Meyhem Lauren and Eto.

In an interview from this year, Boldy reflects on the early days of him falling in love with music:

That turned into me making beat tapes out of the end of beats that would play on certain records. I would loop them and try and rhyme on them and then that turned into me getting two radios and trying to make a little studio. It made me take that music outside the household and rap with my homeboy down the street to him telling me that I’m kinda nice. That gave me the confidence to rap in front of a crowd or even on the corner or in jail. I’ve always been kinda shy but it helped me get over that fear of flight. Me coming up real hard with my pops, he was a really hard-nose stump-down type of individual, so I had no other choice but to be solid.”

Check out Boldy James and Real Bad Man’s new single down below.