Today, The Game unveils his first official single since the release of last year’s Born To Rap. Titled “A.I. With The Braids,” the track features Lil Wayne and sees the past collaborators likening themselves to a certain basketball legend over production from Mike Zombie, who samples a couple of classics from The Notorious B.I.G.:

“Call me a saint, call me a sinner, the 405 eatin’ Lamborghini for dinner, like any member of Junior M.A.F.I.A, Versace shades, I could see the opp in ya, hatin’ is a disease, Usher Raymond/

Stop it, the Tommy got more power than Kanan, they wanna know what I whispered in 50’s ear, ‘G-Unit, motherfucker, the real Ghost is here’/” 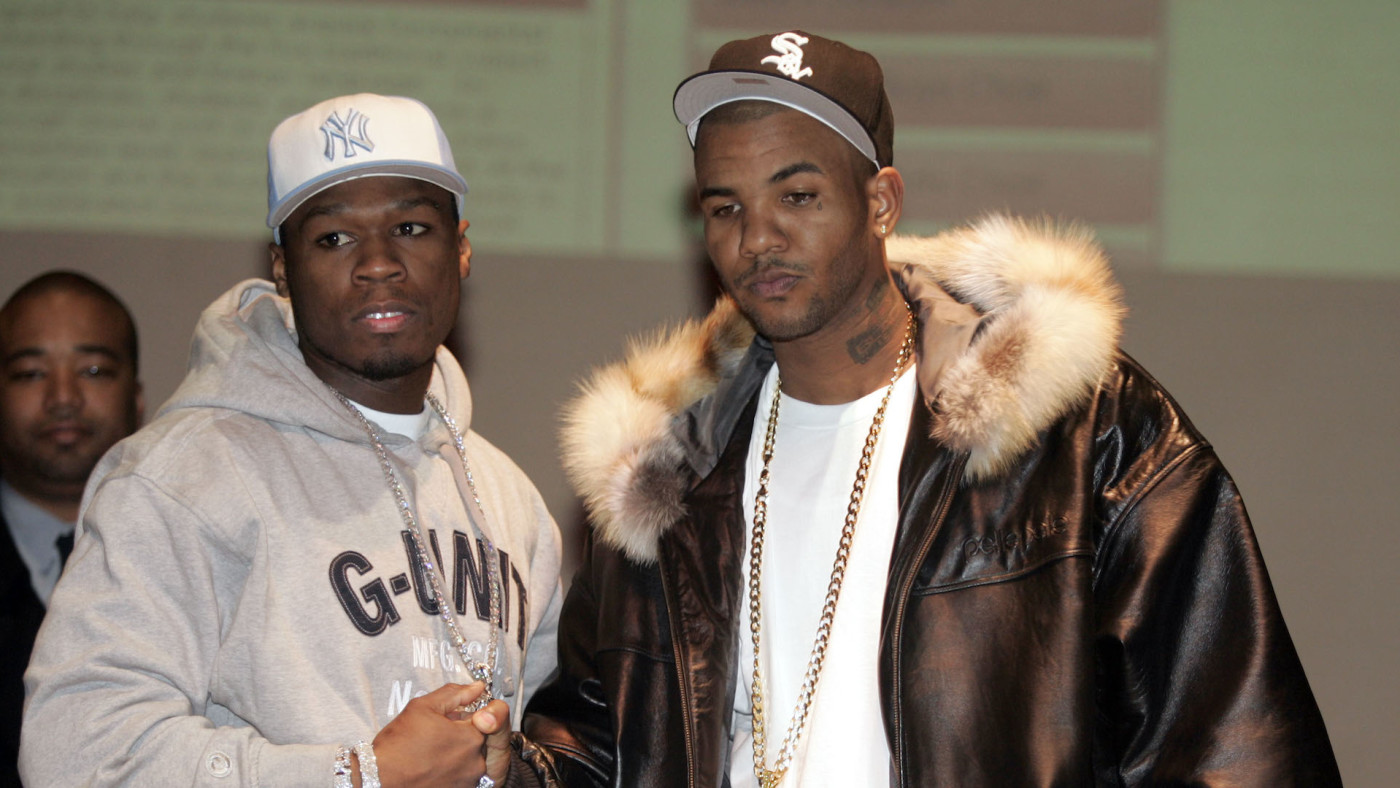 Via press release, The Game further explained the meaning behind the song’s title:

“A.I. with the braids is almost single handedly responsible for most if not all trends you see in hip hop & professional sports these days … Every kid including myself wanted to be Allen Iverson, from the baggy jerseys with the diamond chains, to the designs in his braids & whole swagger ... so it’s only right I pay homage.” 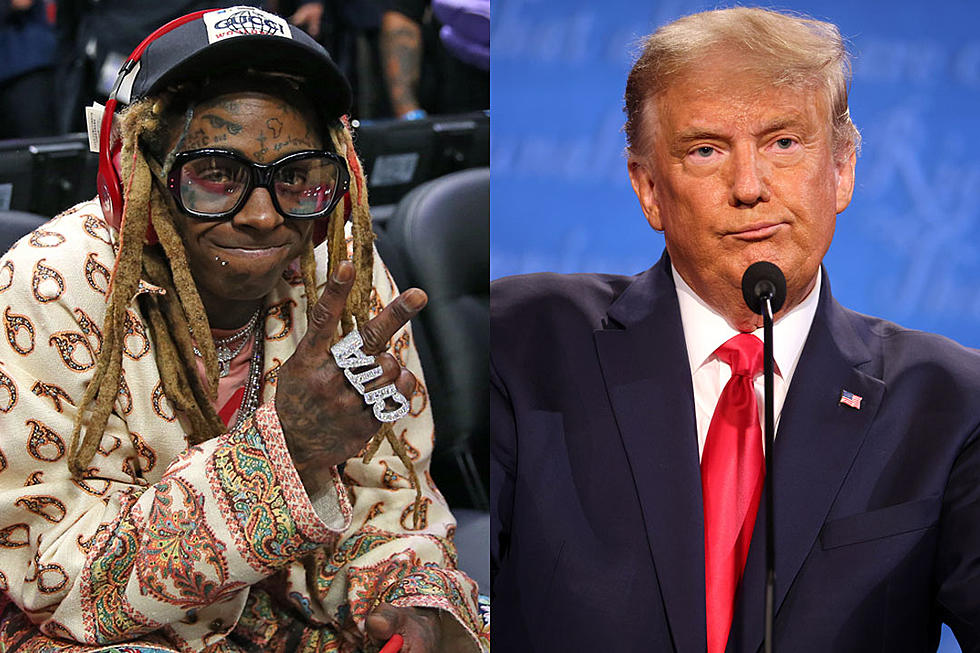 Born To Rap was The Game’s ninth studio album — and, as he initially claimed to be, his last — that saw 25 tracks and additional assistance from Ed Sheeran, Miguel, Travis Barker, Dom Kennedy, 21 Savage, Anderson .Paak, Chris Brown, and loads more. The project also landed The Game within the top 20 of the Billboard chart thanks to about 23,000 album equivalent units sold — an impressive accomplishment for a now-independent hip hop veteran in this climate. In addition to a bittersweet visual for the Nipsey Hussle-assisted “Welcome Home,” The Game also assists on tracks from his peers, including Jay 305’s “You Too Much” and Joyner Lucas’ “On This Way.”

Press play on “A.I. With The Braids” below.