Kembe X is “Back At It” with Ab-Soul and ICECOLDBISHOP

Chicago rapper Kembe X has enlisted Ab-Soul and ICECOLDBISHOP for his latest single “Back At It.” The new record comes just a few weeks after the release of “Scared” featuring Denzel Curry. In the song, Kembe comes in over the simple yet potent beat:

Back at it, the recipe, I have it. Your destiny? I control it. Don’t make the static a habit. I’m hip-hop, you a rabbit. But 8 Mile was a classic, I manifest, you imagine. You ain’t cut from the same fabric. I’m on a mission to get, twist the swisher and lit it. I (puff puff) and I pass it. Literature is my passion.

Kash Doll talks debut album ‘Stacked,’ getting respect as a lyricist, being from Detroit and more 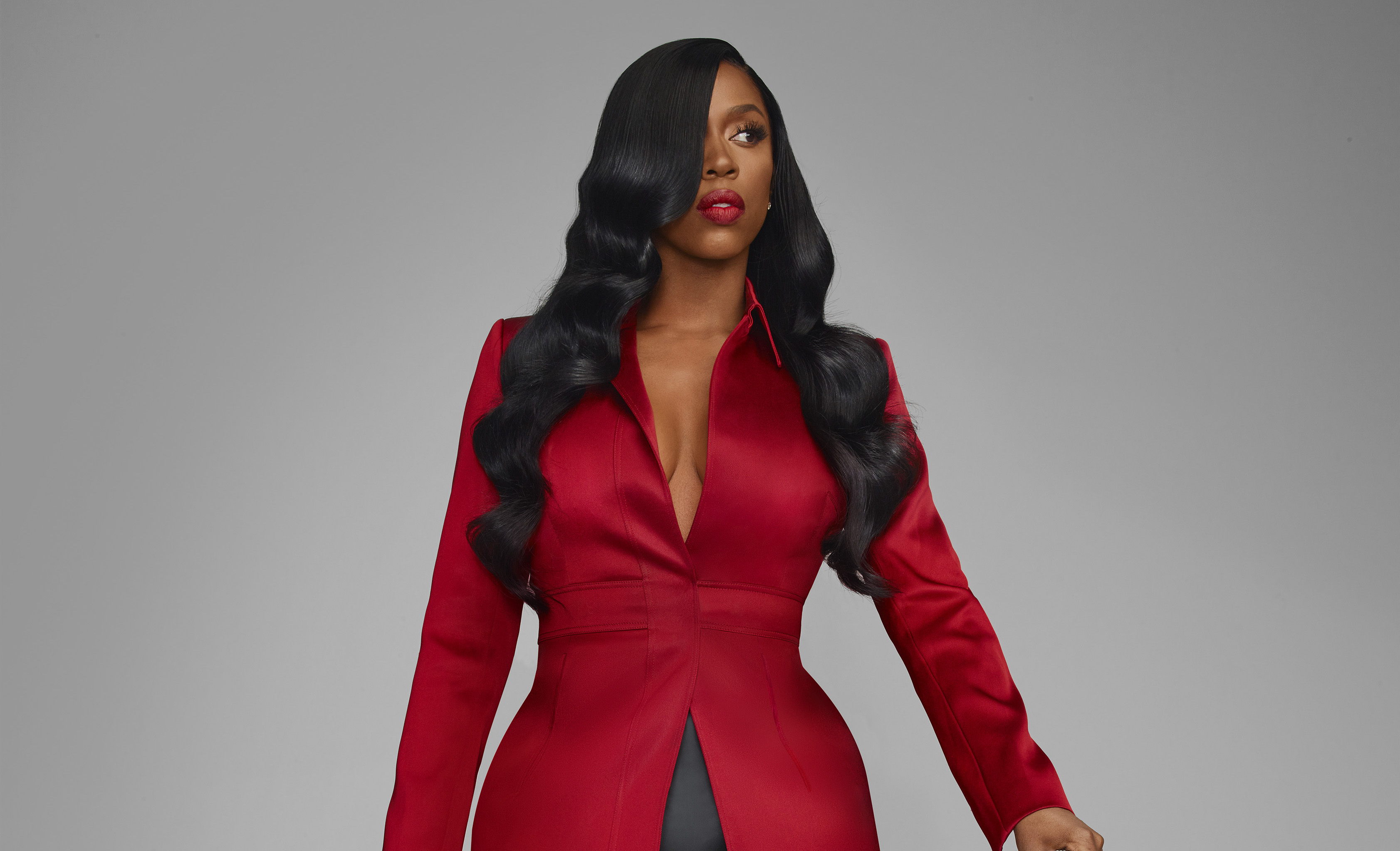 Kembe has already shown his chemistry with both artists across tracks such as “Raised A Fool” and “As I Unfold” with Ab-Soul, and the recent “Keitel Sword” with ICECOLDBISHOP. Since coming off tour with Schoolboy Q late last year and having to cancel his own headlining tour earlier this year due to the pandemic, Chicago native, Kembe has been busy cooking in the studio in Los Angeles. Other singles this year from him include “Love (Dangerous),” “Entendre” featuring GATECITYCRAIG, and “Sad.”

In a previous interview, Kembe gave some insight on his last project title — I Was Depressed Until I Made This:

I really had these kind of abstract-ish album titles. I wanted it to feel like an update of what happened. That title was because I was going through like a super dark mental space until I started working in front of it. To give you more background on that, the reason I use depression specifically is because whenever I go through these dark spaces, I would always wonder if this was me being weak, me having a weak moment or if I was having some depression, bipolar, manic. So it was a combination of all that sh*t.

Listen to Kembe X’s new track “Back At It” down below.