Proceeds from the single will be donated to Dream Defenders.

Denzel Curry is back with another single, and he has a lot to say. Released one month ahead of the 2020 United States presidential elections, “Live From the Abyss” is a protest song expressing Denzel Curry’s frustration with the political state of America. The new track, released exclusively through Bandcamp, includes a sample of a news broadcast from the June Minneapolis protests in the wake of George Floyd’s murder. On the “Live From The Abyss,” Denzel raps passionately about his reality in America:

“End up back in therapy, next to God, that’s what seems to help. Got a tat’ of Malcolm X, other one is young Bruce Lee. Always practice martial arts, misinformed then you need to read. The truth they always hide in books because they always overlooked.” 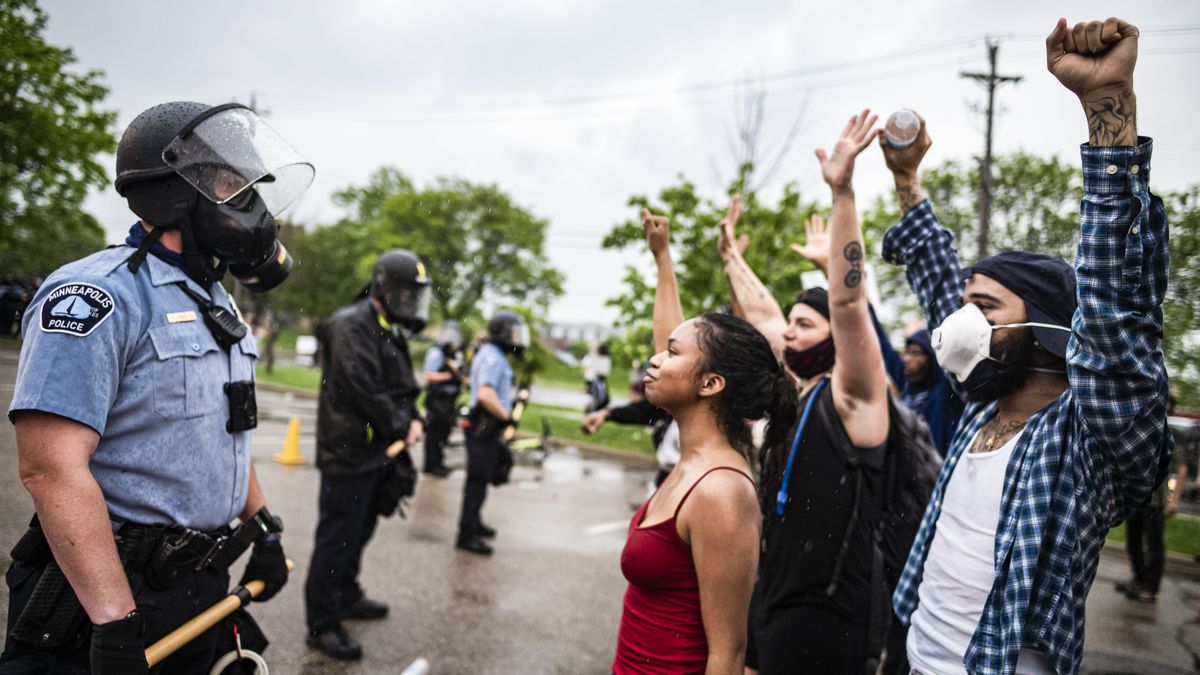 Prior to this, Denzel Curry dropped a joint project with producer Kenny Beats back in February titled UNLOCKED. More recently, Denzel was featured on YUNGBLUD’s new single “Lemonade,” which dropped back in August.

Along with the release of “Live From The Abyss,” Denzel penned a passionate Instagram caption expressing his thoughts about voter suppression:

“Voter suppression has been a ploy of amerikka for a long time. They were more bold in the past but they found new quiet ways to disenfranchise us. As they attempt to revert back to these tactics just know panic and terror didn’t work on us in 1939 and it won’t work on us today. Indian land. Black slavery. Chinese mining. Latino labor. My brothers and sisters have overcome substantial amounts of injustice to achieve equal opportunity. Equality doesn’t come with a limit and no amount of your PRIDE can instill fear in my heart. This has been a Black Man Broadcast Live From The Abyss.”