Toosii details his “Pain and Problems” in new visual

The last visual we saw from Toosii showed him finding love in LA, and now the artist returns with a video of a more somber tone. Toosii’s latest offering is the new and melodic “Pain and Problems.” On the song, details his hardships:

“Remember they told me my voice sounded funny. Now when I talk, I make money. Say my main b**ch ain’t my main b**ch, had to lane switch, ain’t tripping on that. I bet she sick, matter fact, still ain’t leave them caution signs, go hard for mine. Swing, box, do it all for mine, that’s heart to mine. I just put my heart where my mind is so I think what I feel, and I never trip, a b**ch gon’ be a b**ch from the cards she was dealt. Mama should’ve raised you better. My heart cold, can’t take this weather.” 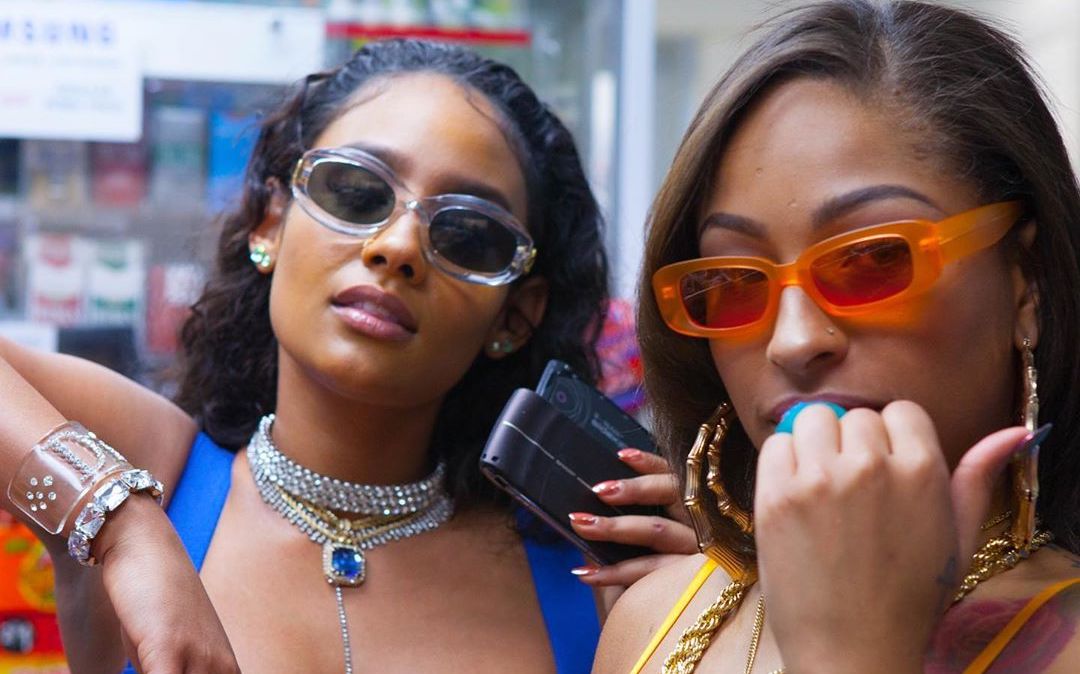 Toosii recently tapped in with Phora for his latest project on the song “Traumatized,” and the duo released a visual for the song earlier this month. He can also be heard on Queen Naija’s new project on the track titled “One Time.” His last full length body of work was Poetic Pain, which was released in September. Prior to Poetic Pain, Toosii dropped his project Platinum Heart earlier this year in February and gifted fans with the deluxe version as well, both versions containing no features. Platinum Heart (Deluxe) charted at No. 2 on Billboard’s Heatseekers Albums tally and also entered the Billboard 200.

Check out Toosii’s new video for “Pain and Problems” down below.