Toosii has been consistently sharing visuals for his recent cuts, including “Right Now,” “Sinner’s Prayer,” and “Love Cycle” featuring Summer Walker, which are all tracks that can be found on his recent release Poetic Pain. Today, he returns with a video for his new song “Met In LA” where Toosii sings to his new out-of-state lover about what they could be:

“Met her in LA, flew her out the state. Tryna make her my out of state bae. And I ain’t buy you Prada yet, but I’m proud of you, bae. Tell the truth, I won’t lie to you, bae. Set the world on fire for you, bae. And I treat you like my homie ‘cause I’d die for you, bae. Oh, know them bags ain’t enough.”

DaBaby and Roddy Ricch fight off zombies in “Rockstar” visual 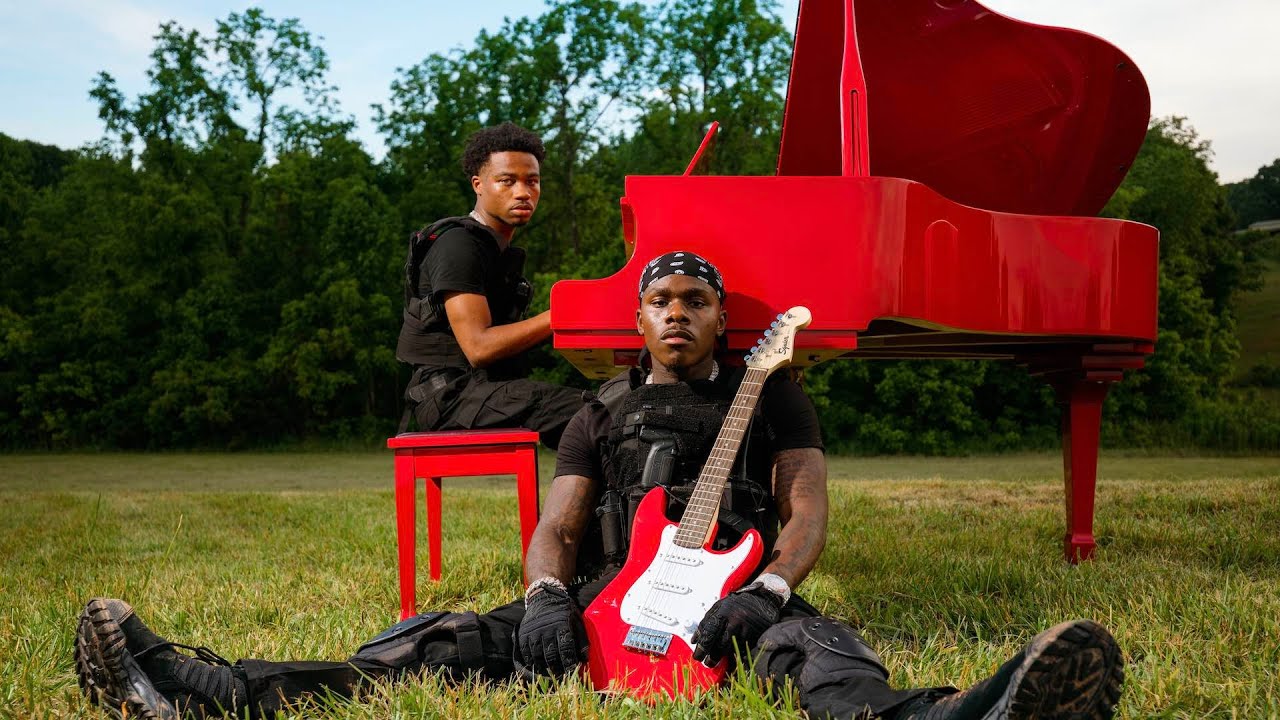 Prior to Poetic Pain, Toosii dropped his project Platinum Heart earlier this year in February and gifted fans with the deluxe version as well, both versions containing no features. Platinum Heart (Deluxe) charted at No. 2 on Billboard’s Heatseekers Albums tally and also entered the Billboard 200. All three of Toosii’s recent music videos were directed by frequent collaborator Edgar Esteves, who shared fond words on a post about Toosii’s authenticity and work ethic.

Check out Toosii’s new video for “Met In LA” down below.